Kevin Spacey pleaded not guilty to seven additional charges of sexual assault Friday ahead of the actor’s trial in London this summer.

In May 2022, Spacey was hit with five sexual assault charges tied to accusations that he assaulted three men between 2005 and 2013. Although Spacey pleaded not guilty to those charges, in Nov. 2022, the Crown Prosecution Service tacked on seven additional charges related to “a number of sexual assaults against one man between 2001 and 2004.”

At a court hearing Friday in London where Spacey appeared via video, the actor pled not guilty to the new charges: Three counts of indecent assault, three counts of sexual assault, and one count of causing a person to engage in sexual activity without consent.

The judge in the case also agreed to adjoin the new seven-count indictment with the previous five counts, resulting in one trial for Spacey on all charges, Reuters reports. Spacey’s London trial is scheduled to begin June 6, 2023, and is expected to last between three to four weeks.

When Spacey was initially charged in May 2022, he said in a statement, “I very much appreciate the Crown Prosecution Service’s statement in which they carefully reminded the media and the public that I am entitled to a fair trial, and innocent until proven otherwise. While I am disappointed with their decision to move forward, I will voluntarily appear in the U.K. as soon as can be arranged and defend myself against these charges, which I am confident will prove my innocence.”

While Spacey has faced numerous allegations of sexual assault and misconduct in recent years — which he has denied — he has so far emerged unscathed from any court proceedings, both criminal and civil.

Spacey was recently victorious in a civil lawsuit in New York, where he was found not liable for battery in regard to sexual misconduct allegations made by Anthony Rapp. 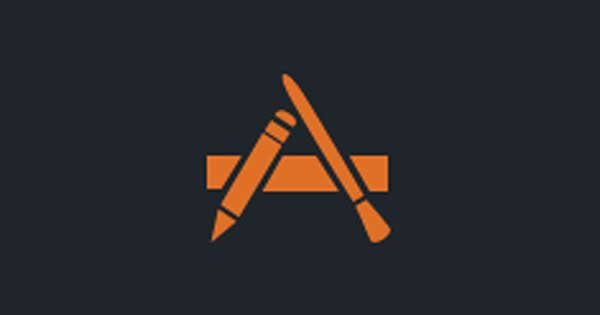 How to Record Audio from Any App on Your Mac 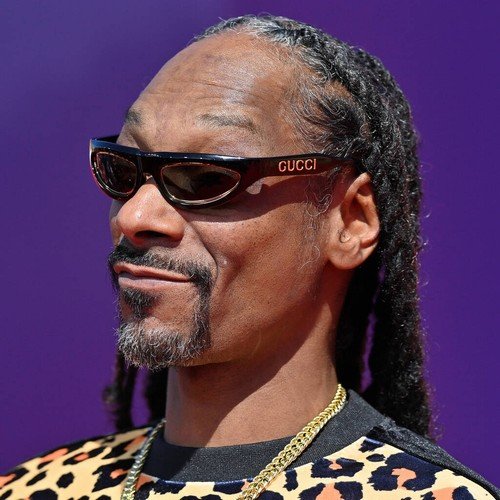 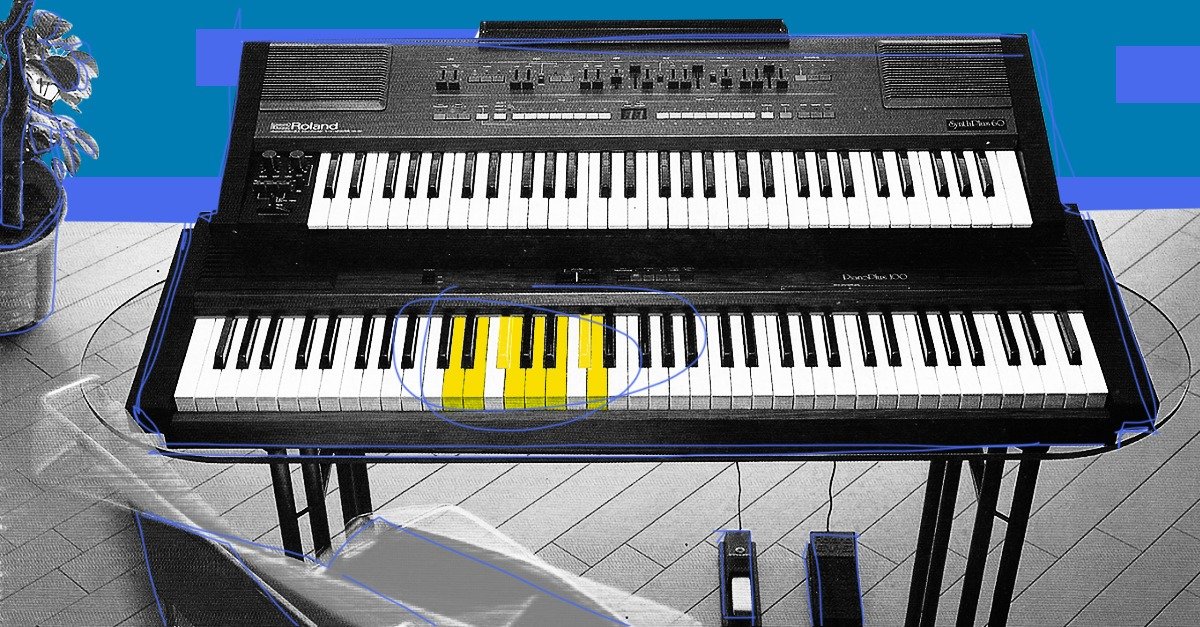 Major Scales: How to Use the Most Important Music Scale 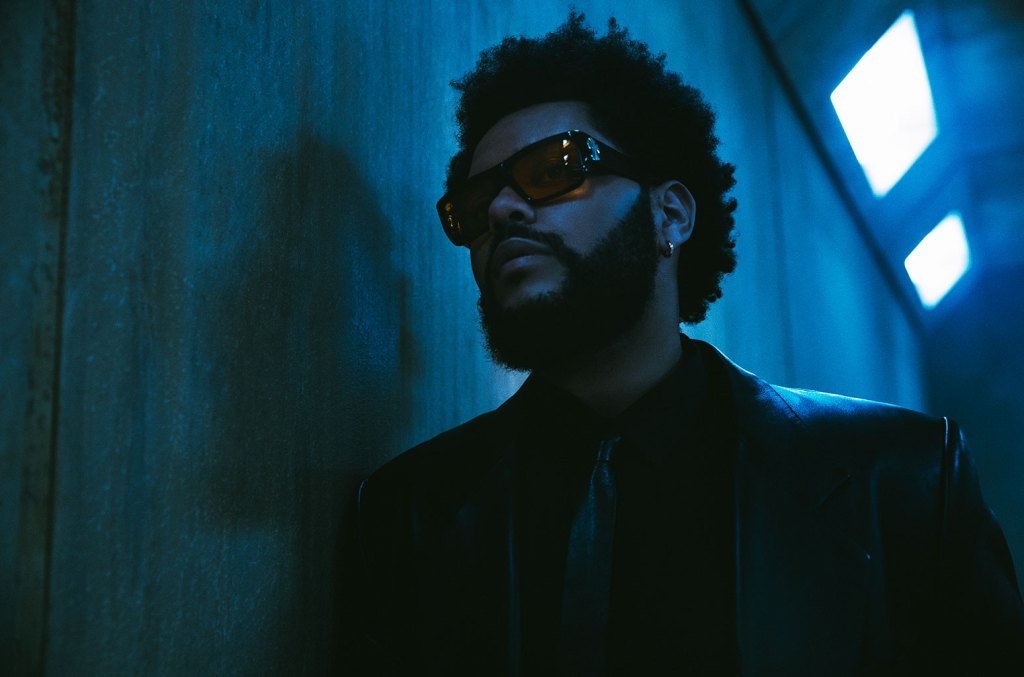