Kid Cudi stormed off the stage during his headlining set at Rolling Loud Miami on Friday (July 22) after being hit numerous times by objects thrown from the crowd.

The “Day ‘N’ Nite” rapper, who was a last-minute replacement for Kanye West, was early into his evening performance when he stopped the show after being hit in the face by what appeared to be a water bottle. Clearly rattled, Cudi gave the audience a final warning before ultimately exiting the stage.

Of course, as soon as Cudi was finished reprimanding the rowdy crowd, another bottle was thrown onto the stage and the rapper kept his promise and left.

Billboard has reached out to representatives for Cudi and Rolling Loud for comment.

At around the same time Cudi ended his set, Lil Durk was performing on another stage at Rolling Loud, where West — who now goes by Ye — made a surprise appearance. During his brief appearance, the superstar rapper and fashion mogul’s performed his hit song “Father Stretch My Hands, Pt. 1,” from his 2016 album, The Life of Pablo. Watch Ye’s surprise appearance in a fan-captured video here.

Ye’s cameo was especially shocking since he had canceled his headlining slot at the Miami festival less than a week ago. He was replaced by Cudi. Rolling Loud co-founders Tariq Cherif and Matt Zingler elaborated on the cancellation in the statement below.

“We were looking forward to Ye headlining Rolling Loud Miami 2022,” the co-founders said. “We spent months working with him and his team on the performance. Unfortunately, Ye has decided that he will no longer be performing. This is the first time a headliner has ever pulled off our show and though we don’t take it lightly, we wish him the best. We look forward to welcoming Kid Cudi as a headliner in Miami and we can’t wait to see what he has in store.”

Watch Cudi walk off the stage at Rolling Loud in the video below via TMZ. 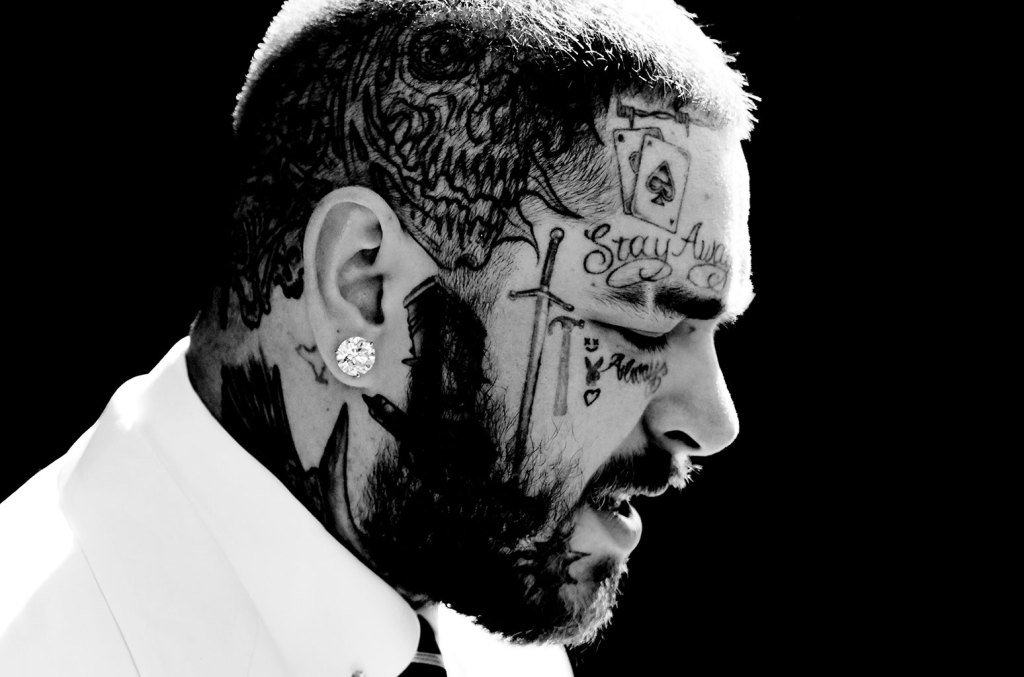 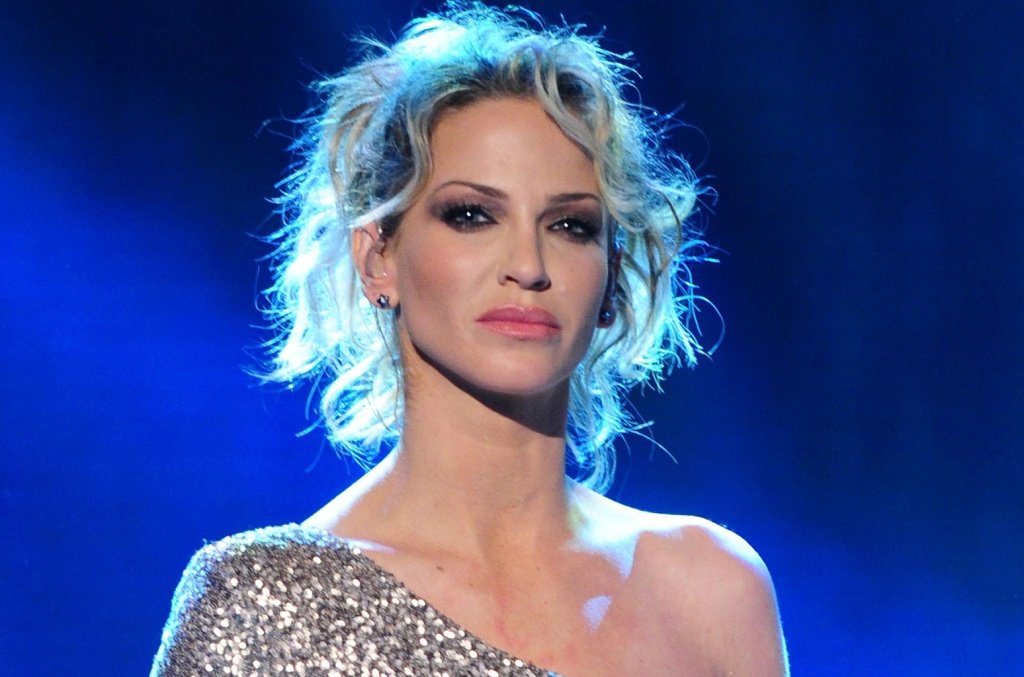 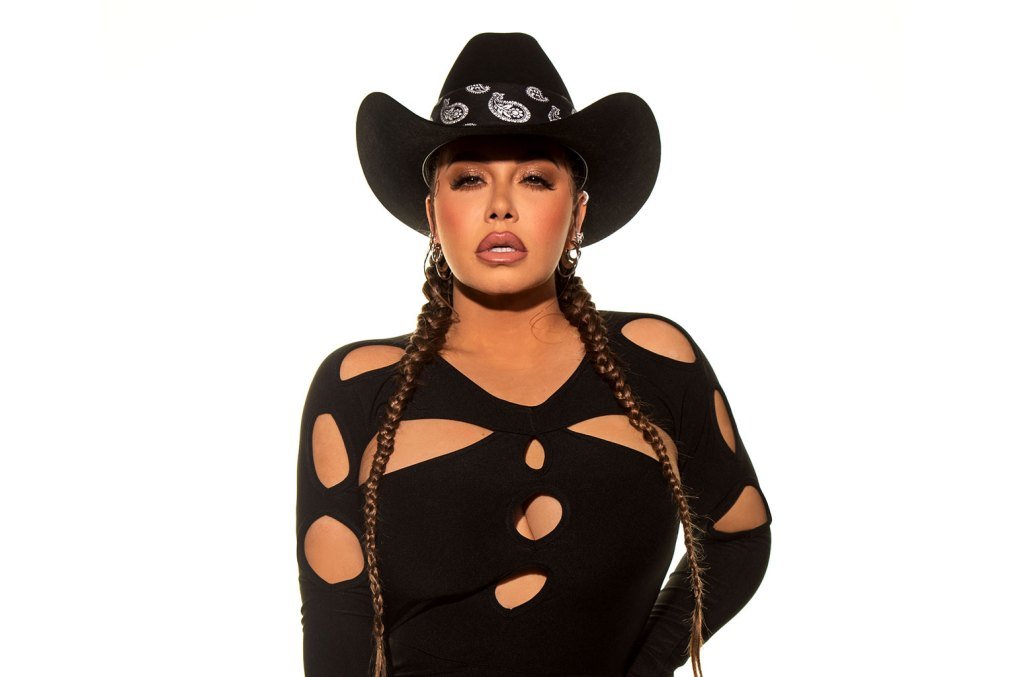