Kim Kardashian and Pete Davidson have ended their nine-month relationship, bringing to an end a whirlwind romance that captivated fans and generated a seemingly never-ending supply of tabloid drama.

Rolling Stone has learned that the reality TV mogul and former Saturday Night Live comedian parted ways this week, citing the couple’s busy schedules and long-distance relationship as the reason behind the split.

Kardashian, 41, and Davidson, 28, were first romantically linked in October 2021 after the pair was spotted holding hands at the Southern California theme park Knott’s Berry Farm following Kardashian’s appearance on SNL, during which they shared an on-screen kiss in a scripted sketch. The two were later spotted together multiple times following the outing, with Kardashian even throwing the comedian a birthday party that November. Davidson eventually acknowledged the relationship publicly in a subsequent podcast appearance this February, while Kardashian shared photos of Davidson to Instagram the following month.

The pair famously made a red carpet appearance at this year’s Met Gala, where Kardashian sported the iconic form-fitting dress Marilyn Monroe wore while singing her rendition of “Happy Birthday” to then-President John F. Kennedy in May 1962.

The relationship also drew ire from (and provided significant creative fodder for) Kardashian’s ex-husband, Kanye West, Who infamously called out Davidson in a track on his album Donda 2 and unleashed numerous social media tirades against the comedian, targeting his past struggles with addiction and mental health issues.

This is a breaking news story and will continue to be updated. 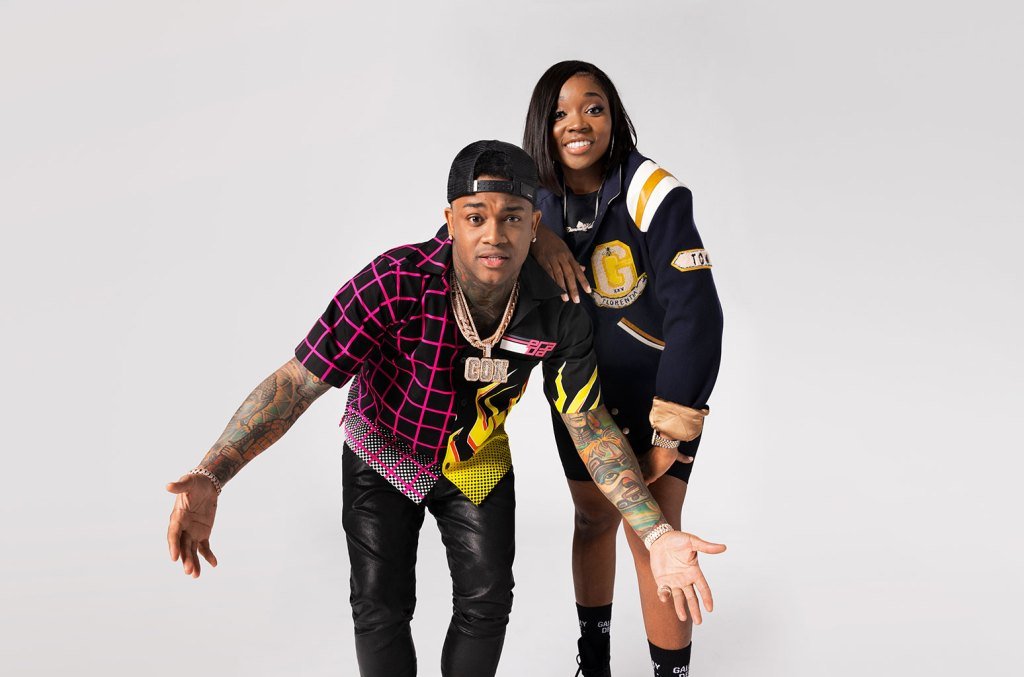 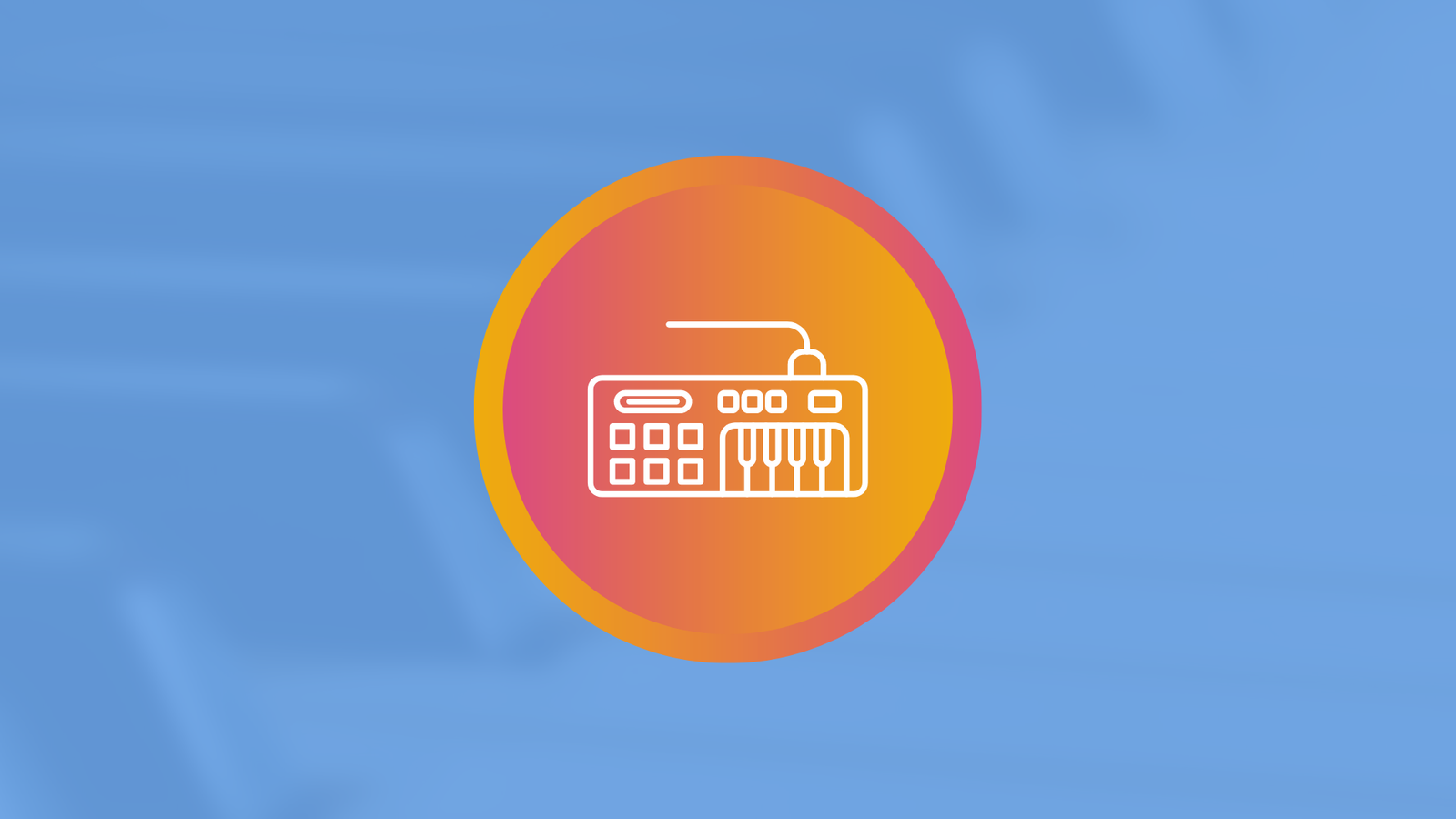 MIDI: The What & How Of Modern Music Production 🎹 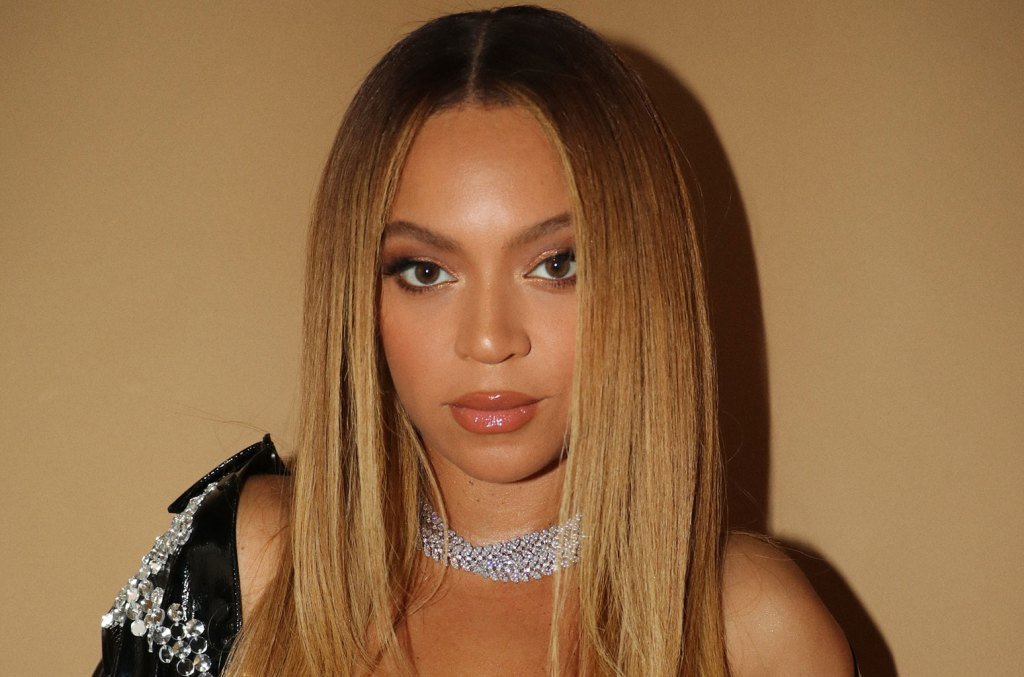 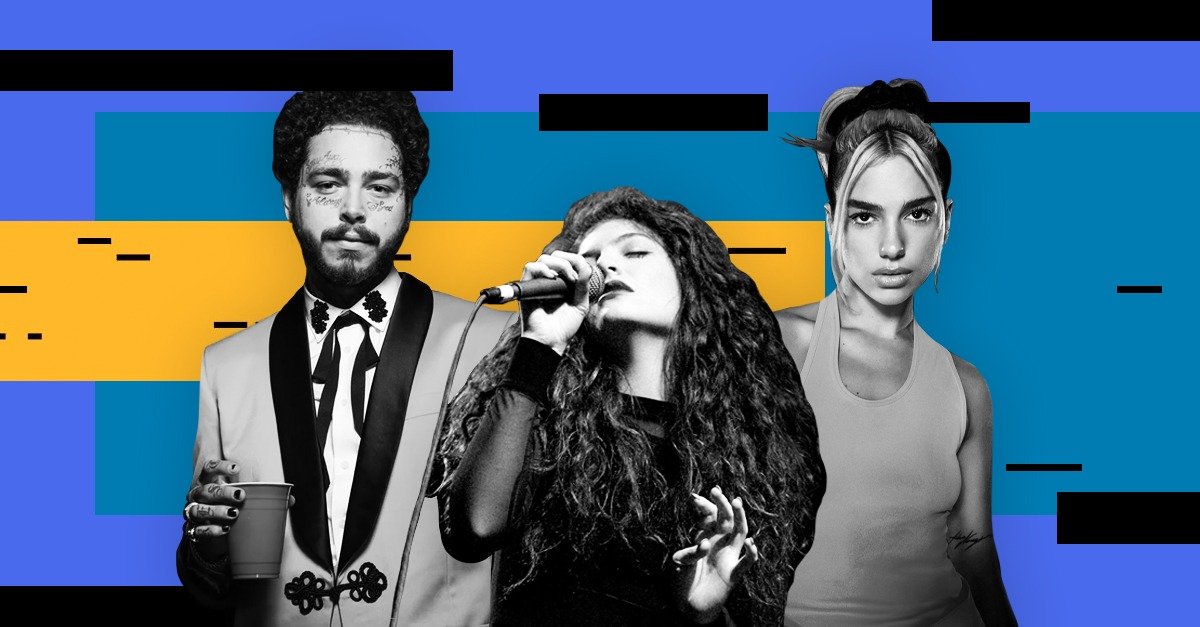 Minimalism in Music: Why Less is More in Today’s Pop Tracks