Dave Davies is “optimistic” about reuniting The Kinks with his brother Sir Ray Davies.

The 75-year-old rocker has just released the candid tome ‘Living on a Thin Line’ – in which he makes surprising claims, such as being hit with a sex ban by aliens – and in a new interview promoting the book, Dave admitted there’s every chance he and his elder sibling can put their tumultuous past behind them and reform the iconic rock band.

He told The Independent when asked if a reunion was on the cards: “I hope so! I do.

“Ray and I have spoken about it – it’s possible!”

Of their relationship now, he said: “We get on okay.

“We talk about football! We’re born-and-bred Arsenal fans … So, yeah, I’m optimistic about the future.”

On his time in the music industry, he added: “I grew up in the music business, and it’s insane. We have to touch madness to draw from it, and it stimulates us as well as driving us mad. Maybe real truth is inside that madness somewhere.”

The brothers caught up over a pint in December 2020.

In 2018, Dave admitted they needed to “iron out a few” kinks before working together again.

Ray, 78, went on a national news channel to announce that the ‘You Really Got Me’ group had been back in the studio for the first time in 25 years, but his brother claimed it wasn’t entirely true as they’d only discussed the prospect and need to argue out their creative differences first.

However, he added: “We’ve been talking about maybe trying to work on new Kinks material.

“I said, ‘We shouldn’t go public yet because we’ve got to iron out a few things.’

“He said, ‘Yeah.’ Of course, he left, and the next thing he’s on TV saying we’re doing it. Typical Ray.”

The pair’s notorious fights even made it onto the stage throughout the roaring 60s’.

The brothers founded the band in 1963.

They performed together for the first time in almost 20 years in 2015, when Ray joined Dave on stage in London for a performance of ‘You Really Got Me’.

The Kinks’ classic line-up featured Mick Avory on percussion and the late Pete Quaife on bass. 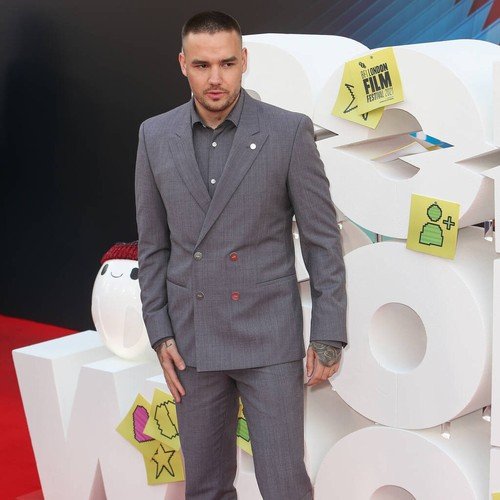 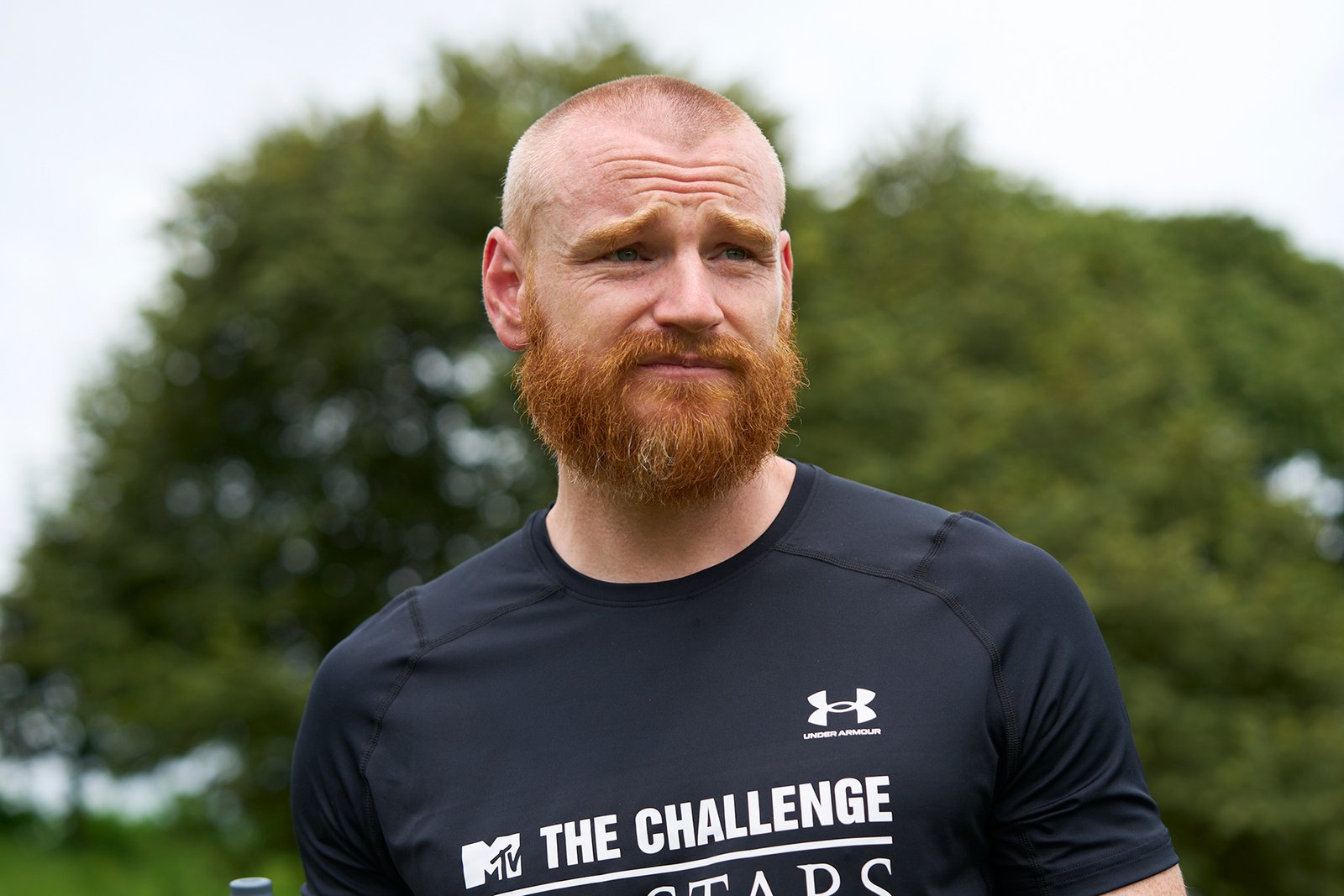 Wes Bergmann on ‘The Challenge: All Stars,’ Johnny Bananas, ‘Austin’ 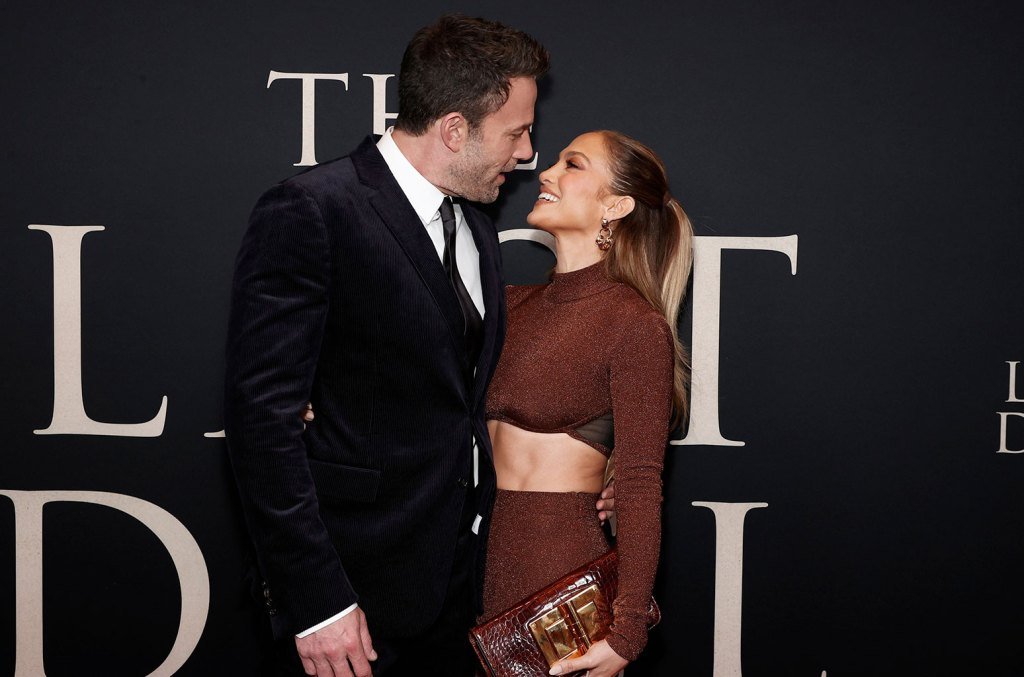 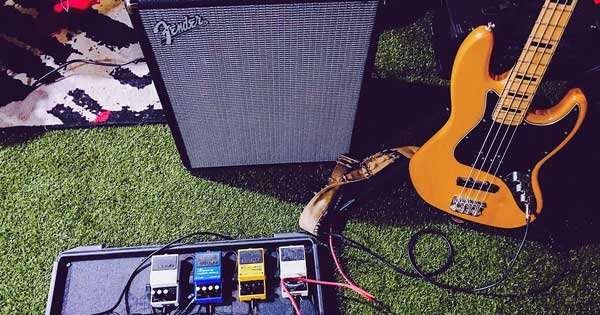