Kodak Black is demanding the return of his car and $75,000 in cash seized during his July arrest.

Court documents obtained by TMZ reveal the rapper is seeking legal help to recover his Dodge Durango and the nearly $75,000 (£62,000) in cash that authorities seized while arresting him.

The 25-year-old was arrested in Florida last month, with police pulling him over because his tinted windows appeared darker than the legal limit. Cops then claimed they smelled marijuana and in the resulting search, officers found the money and 31 oxycodone pills, TMZ reports.

Kodak’s attorney Bradford Cohen reportedly turned over Kodak’s prescriptions for the pills to the authorities, saying they treat the musician’s chronic pain. Cohen further explained that Kodak is often paid in cash for his gigs, and keeps large sums of money with him to pay various expenses on tour.

Cohen filed a motion requesting the court push for the return of Kodak’s car and cash. He argued that with Kodak’s prescriptions handed to authorities, there is no reason to withhold his Dodge and money.

As part of his release, Kodak is required to wear an ankle monitor and undergo drug testing. He can still attend venues if he provides two days’ advance notice.

Complex reports that the rapper posted, then deleted, a series of comments on Twitter regarding his arrest, writing that he would sue everyone involved “for every dollar I gotta spend bout this s**t”. 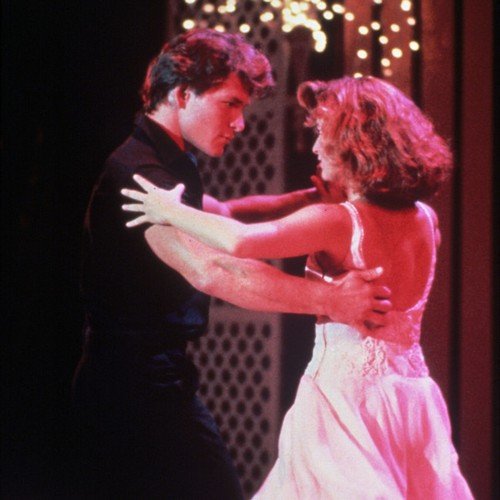 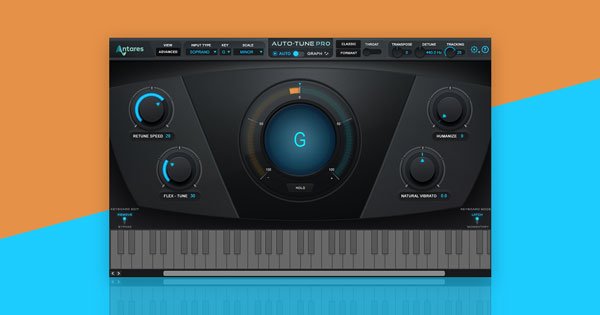 How to Perfectly Auto-Tune Vocals in 7 Steps 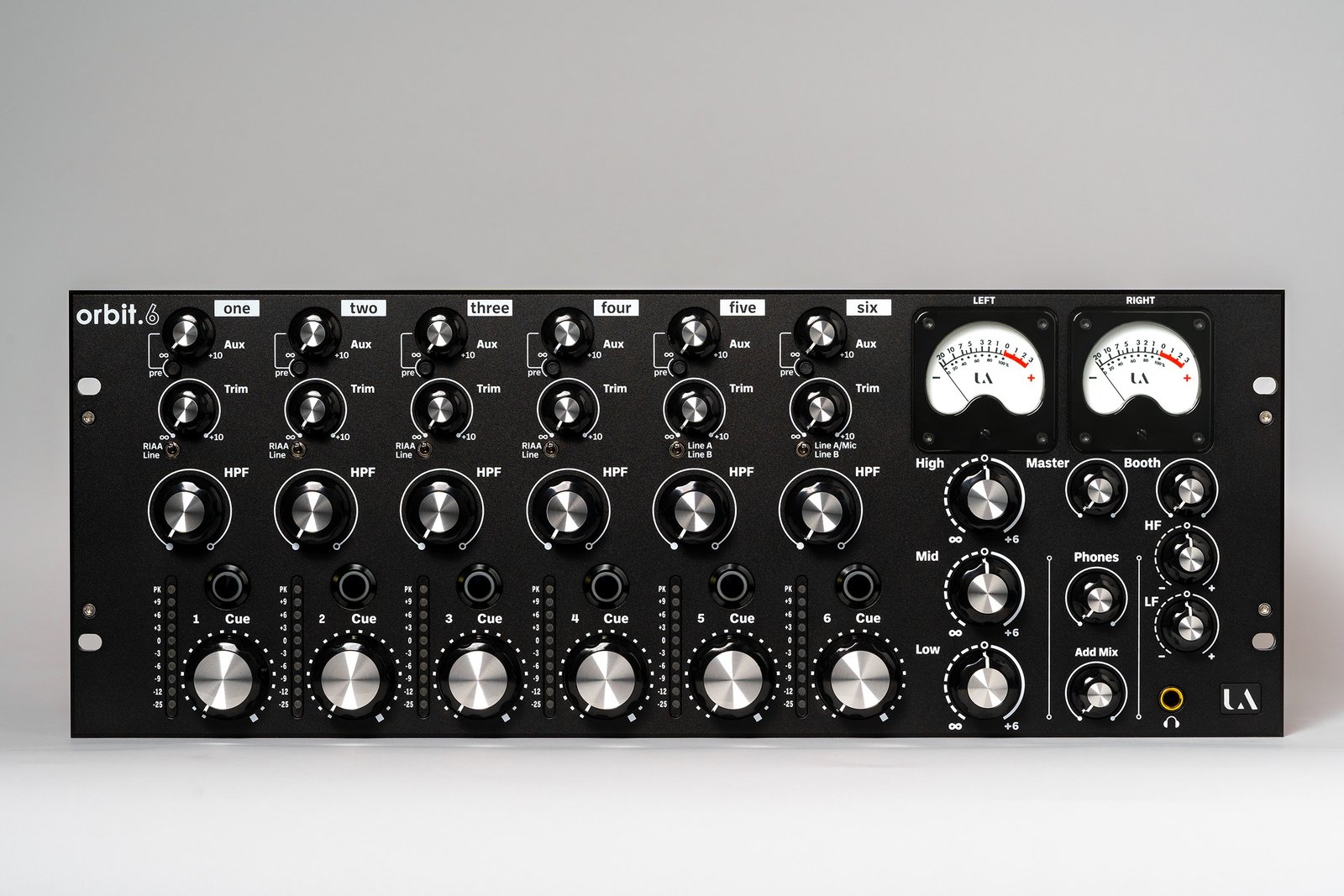 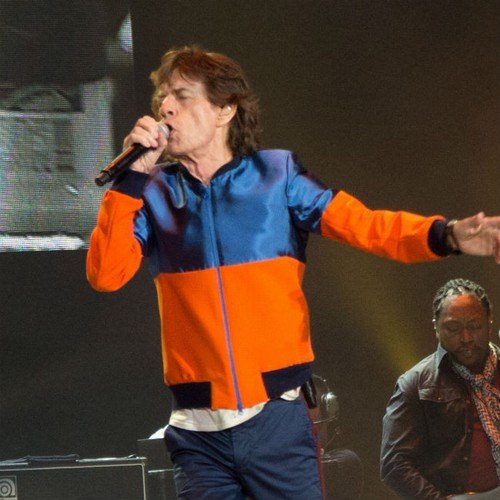