Kris James is “excited” to be going on tour with the “iconic” Will Young.

The ‘Way You Move’ singer has been invited to join the ‘Leave Right Now’ hitmaker for his upcoming concert series, which marks 20 years since he took part in TV talent show ‘Pop Idol’, and not only is he thrilled to be going back on the road after COVID-19 disrupted his live schedule, Kris couldn’t be happier to have been chosen to support the 43-year-old star.

He said: “I’m thrilled to be back out on tour after what seems like forever… after such a tough period, it’ll be great to get out and about around the country again to try to put a smile on people’s faces, bringing the positive vibes and good times.

“I’m particularly excited to be supporting an artist of genuinely iconic status in Will Young, who has literally seen and done it all, and continues to make and celebrate great music. If you’ve not bought your tickets yet then what on earth are you waiting for!? October can’t come soon enough!!”

Will is equally excited to have Kris as his support because he knows he’ll be a hit with his loyal fans.

He said: “I’m so excited Kris James will be joining my 20 Years tour this October. I love supporting new artists and I’m sure the audiences are going to love him.”

Meanwhile, Kris has teamed up with producer Sam Williams on “the most disco-funk” track he’s ever made, new single ‘The Way You Move’, which will be released on 5 August.

He said of the track: “This time around I’ve been able to have some real fun in creating this song and the next album. This is the most disco-funk I think I have ever gone and I absolutely love it! Hope you do too!”

Fans can catch Will and Kris from 12 October at the SEC Armadillo in Glasgow, with the tour ending with two nights at the iconic London Palladium on 11 and 12 November. 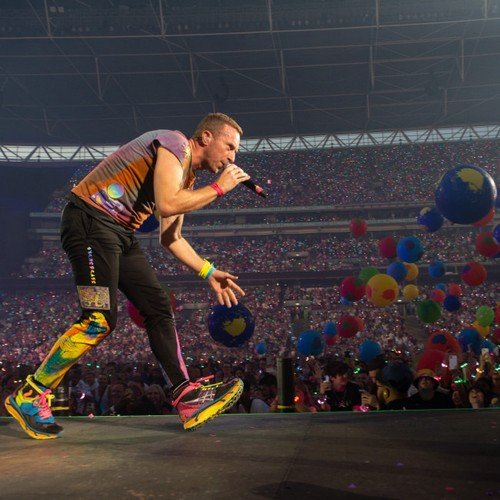 Coldplay extend Music of the Spheres tour until 2023 – Music News 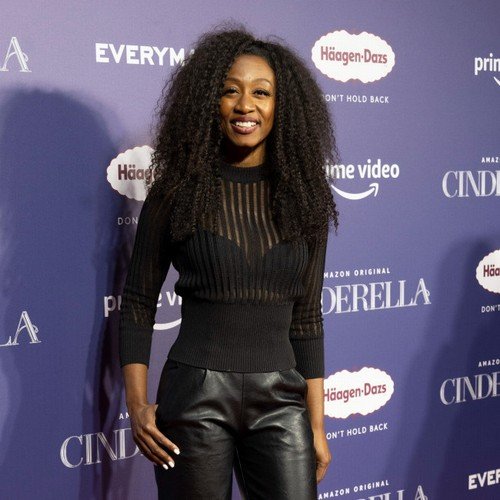 Beverley Knight can’t imagine not being on stage – Music News 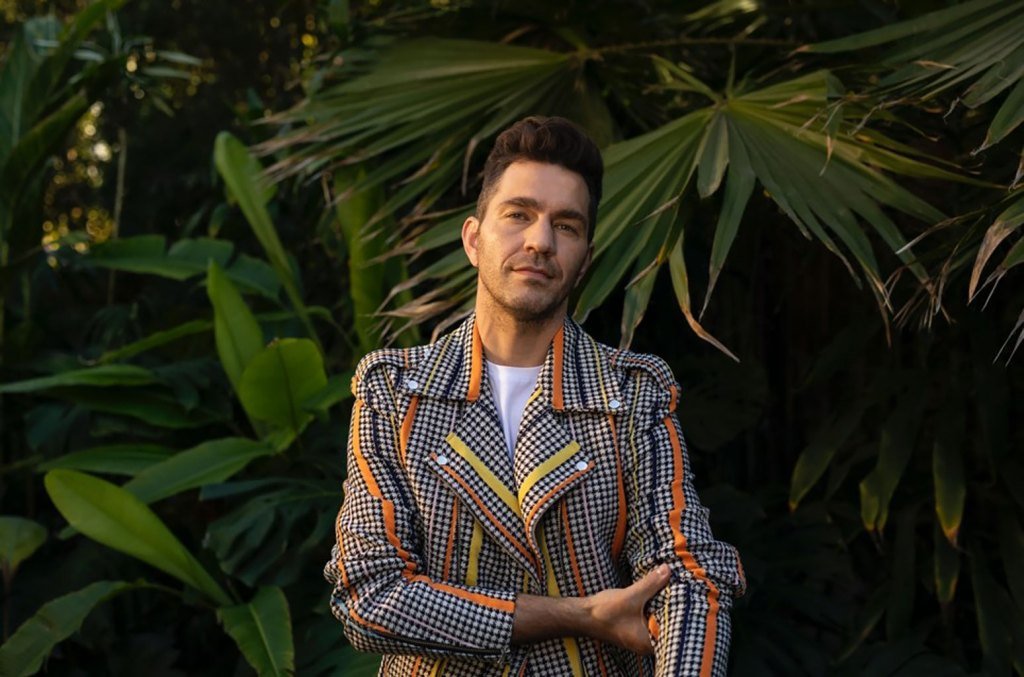 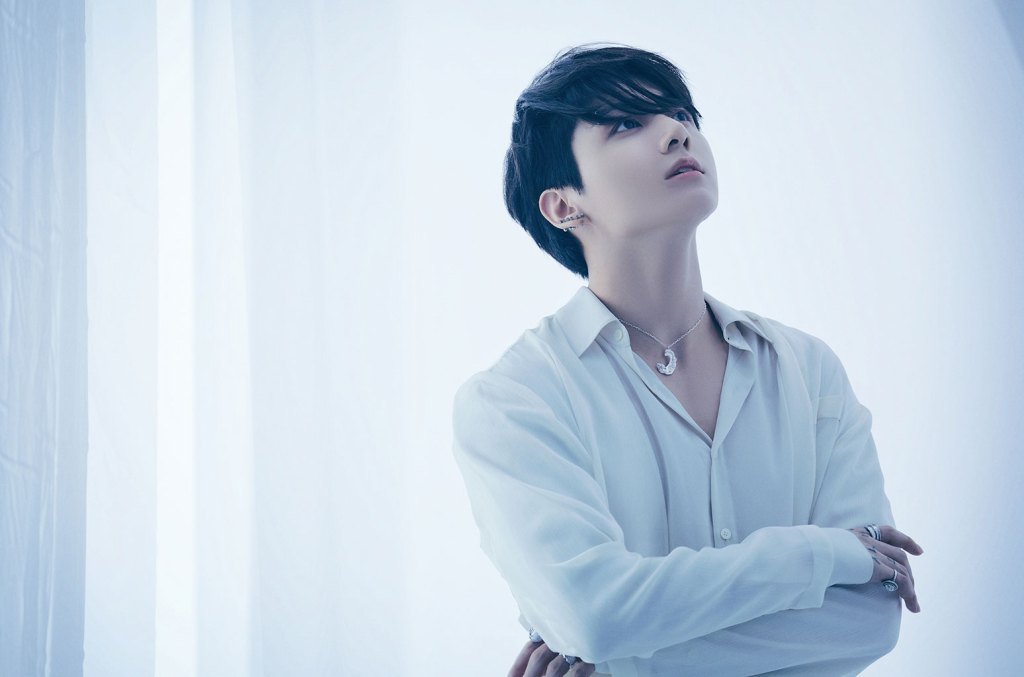