KSI and Tom Grennan have joined forces on the new track ‘Not Over Yet’.

The boxer-and-rapper and ‘Little Bit of Love’ hitmaker have released the collaboration, which KSI hopes will get fans excited for his upcoming fight against Alex Wassabi at London’s The O2 arena on August 27.

He said: “I’m finally releasing my first single since the 2021 release of ‘All Over The Place’.

“Teaming up with Tom Grennan, we’ve made an absolute smash to get the people pumped and ready for my headline fight at The O2 later this month. This is a song that amplifies my ‘never give up’ attitude, whether it’s to do with love or being back in the ring.”

Tom added: “I’m buzzing to be working with KSI. The guy is a beast and has his fingers in all different pies and is killing the music game also! The song is a banger and I think people are gunna love it.”

Although it’s KSI’s first new music of the year as lead artist, in May he featured on S-X’s track, ‘Locked Out’.

The ‘Don’t Play’ hitmaker and the producer and solo artist – whose real name is Sam Andrew Gumbley – reunited on the infectious new single from S-X’s upcoming debut studio album.

On the meaning behind the track, S-X said: “The song is a reflection of being “locked out” of someone’s presence or energy. Feeling like you don’t know where you stand and going through ups and downs as a cycle.”

S-X knew he wanted his pal KSI on the track from the start, but they wanted to wait until they landed on the right song.

KSI added: “Sam has always said he’s wanted me on his album, but he’s waited till it was the right song. That song is now here, ‘Locked Out’ is one of my favourite songs to date. The whole process from recording the song to filming the music video was so much fun and I can’t wait for my audience to hear it, especially since I haven’t released music in a while.”

S-X previously featured on KSI’s 2019 hit ‘Down Like That’, along with Rick Ross and Lil Baby. 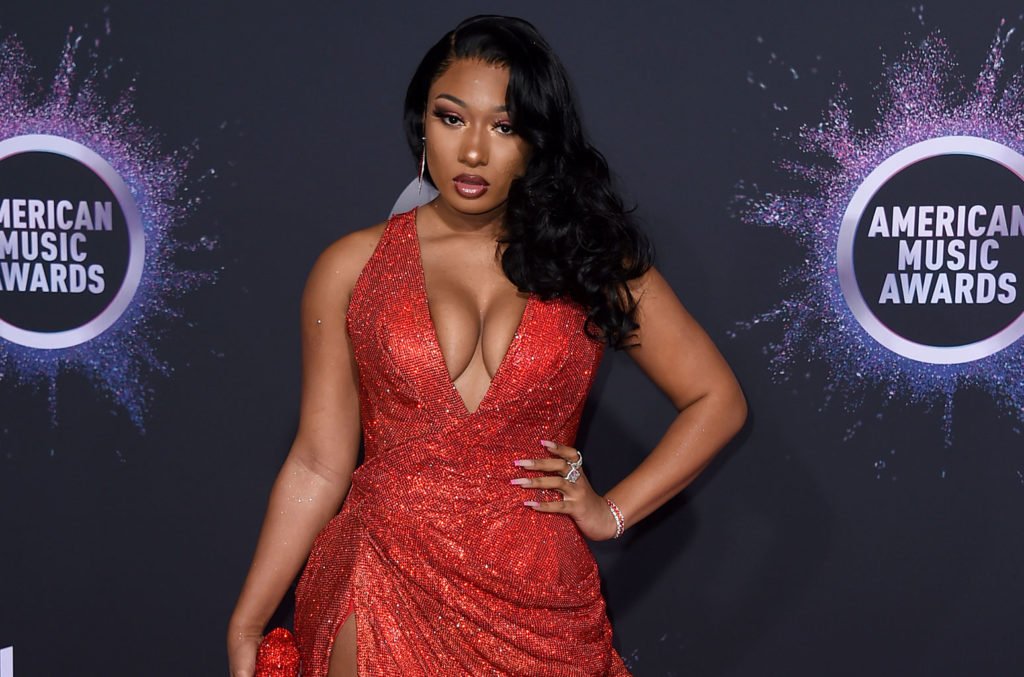 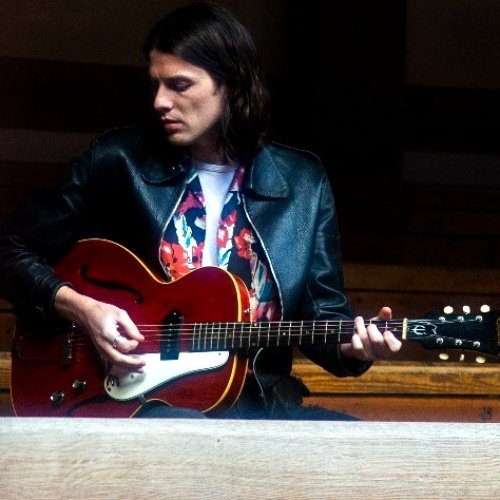 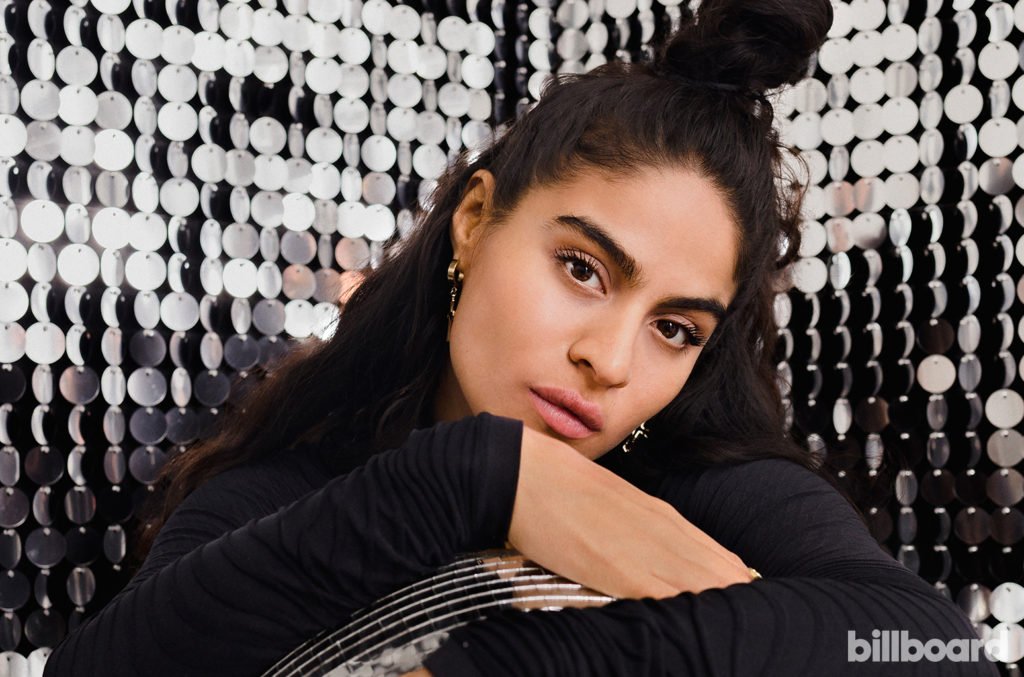 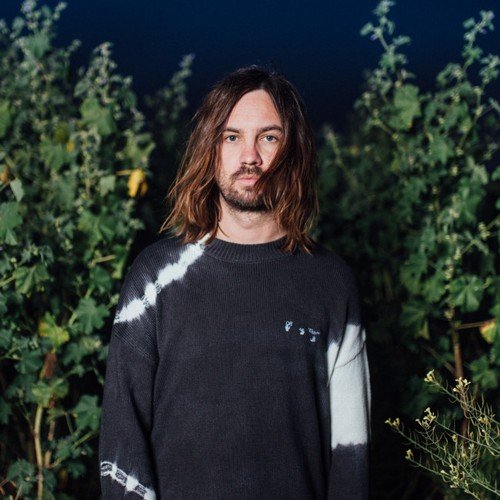