Kylie Minogue to work on new album in 2023 – Music News

Kylie Minogue is set to begin work on a new album in 2023.

The 54-year-old superstar signed with industry giant BMG back in 2017 to release chart-topping albums ‘Golden’ and ‘Disco’ and record label president Alistair Norbury revealed that she will production will start on her 16th studio album next year.

He said: “So next year we’ll start our third album with Kylie, and we only expected to do one. So the roster is building to a size where it is almost self-sustaining. We already know our first Q1 and Q2 releases for next year.”

The ‘Real Groove’ hitmaker who back in 2020 became the first woman to top the charts in five different decades with the release of Disco’ – started her pop career under industry legends Stock Aitken Waterman back in 1987 before signing with Deconstruction Records in 1993 and eventually moved to Parlophone just before the tturn of the millennium where she achieved further success with worldwide hits ‘Spinning Around’ and ‘Can’t Get You Out of My Head.’

However, Alistair went on to explain that Kylie was led to BMG after fellow 1980s singer Rick Astley cut a deal with the label and because she joined the company other musicians such as former One Direction star Louis Tomlinson and ‘Anywhere’ songstress Rita Ora decided to follow suit.

He told Headliner Magazine: “On the label side, we very much enjoy this unique position of being our own entity with our own purpose. That works brilliantly when you are talking to our core artist community, which is iconic, established artists. We are seen as a home for artists who want to be respected and want creative control and total transparency in marketing budgets.

“And those artists are marketing BMG for us. The success of Rick Astley led to the success of Kylie, and the success of Kylie brought us Louis Tomlinson, who in turn attracted the interest of Rita Ora. We have been gifted by our shareholder the right to do deals that are very favourable for the artistic community.” 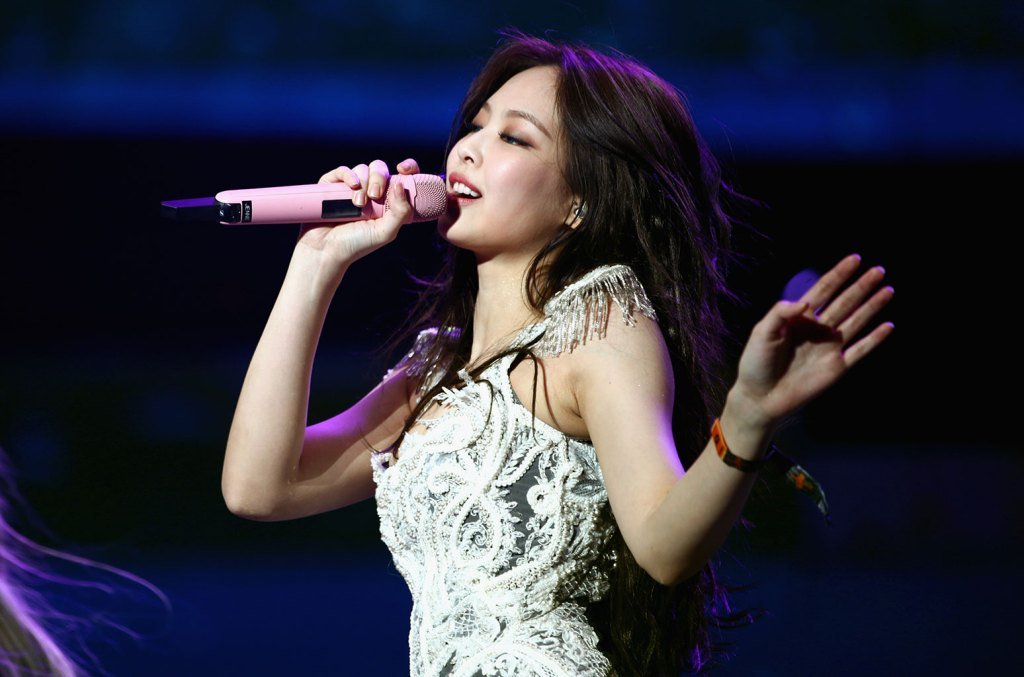 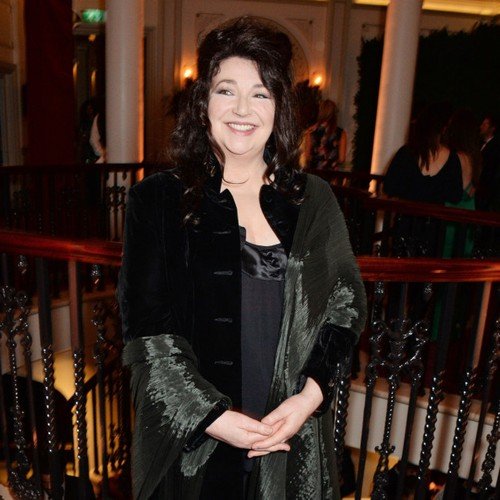 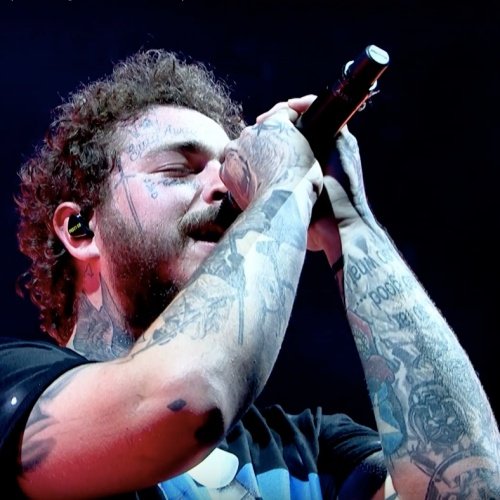 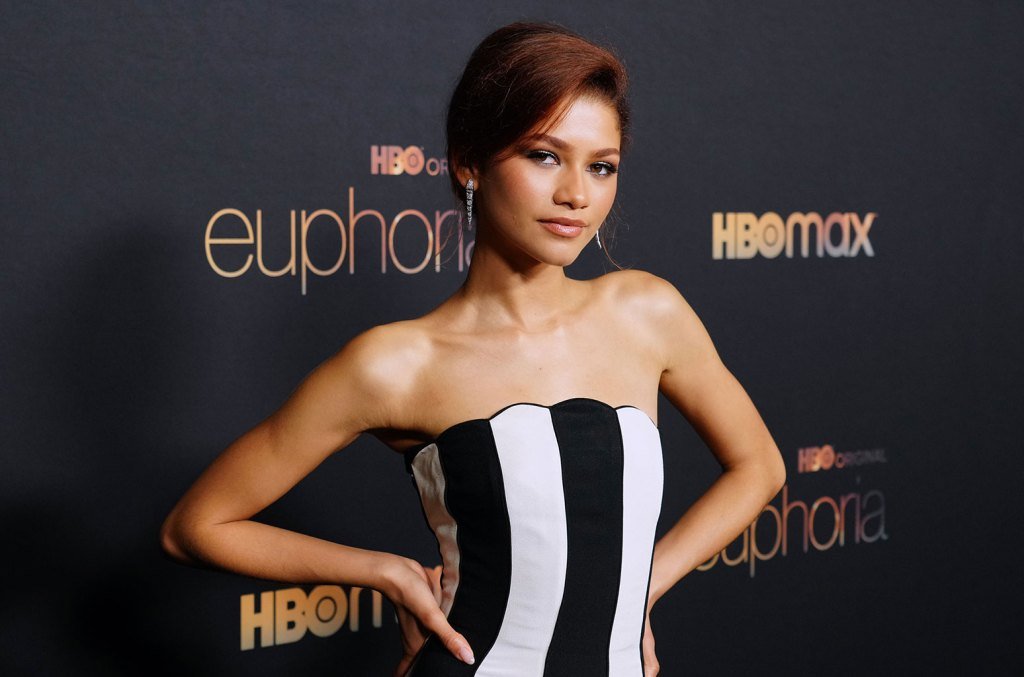