Lady A have postponed their upcoming tour while Charles Kelley focuses on getting sober.

The country trio – completed by Hillary Scott, 36, and Dave Haywood, 40 – have made the difficult decision to delay the ‘Request Line Tour’, which was due to kick off on August 13, until next year as they throw their support behind Charles, 40, as he embarks on his journey to sobriety.

In a social media statement, the ‘Need You Now’ hitmakers said: “Being on the road with our fans is our greatest joy, so it was a hard but important decision to make.

“We are a band, but more importantly… we’re family. We’re proud to say that Charles has embarked on a journey to sobriety.”

They continued: “So, right now in order to be the healthiest, strongest and most creative band we can be, Lady A will take the time with the support of our families and team of professionals to walk through this together. It’s early on this road, but we are determined to do what will best set us up for many more years together. We’re grateful for your patience.”

Lady A signed off the post: “We’re looking forward to making 2023 our best year yet! With love.”

Charles’ alcohol issues come months after Lady A and the singer Lady A settled their lawsuit out of court.

Both the trio and solo artist Anita White filed a motion in a Nashville federal court on January 31 “to dismiss the litigation” surrounding their shared moniker.

The “terms of the agreement, including who can continue to use what name or if any money changed hands, were not made public.”

Back in 2020, the band formerly known as Lady Antebellum announced they were changing their name to that of the blues singer in response to the Black Lives Matter movement, as the word Antebellum has associations with slavery in the US, and they later launched legal action against the solo artist over their shared moniker, asking for a declaration that they aren’t infringing on a trademark in using the name.

They claimed White “demanded a $10m payment” from them, and White claimed the action was taken to make her “look bad”, even though she planned to donate half the sum to charity and use the rest to rebrand herself.

She filed a countersuit against the band for “lost sales, diminished brand identity, and diminution in the value of and goodwill associated with the mark.”

White had spoken to frontwoman Hillary about the group’s proposed name change and warned her there would still be racist connotations but claimed the singer had no response.

And she wanted the group to change their name completely, which would prove they are true “allies”.

The group previously admitted they were “so naive” to have been known as Lady Antebellum for so long. 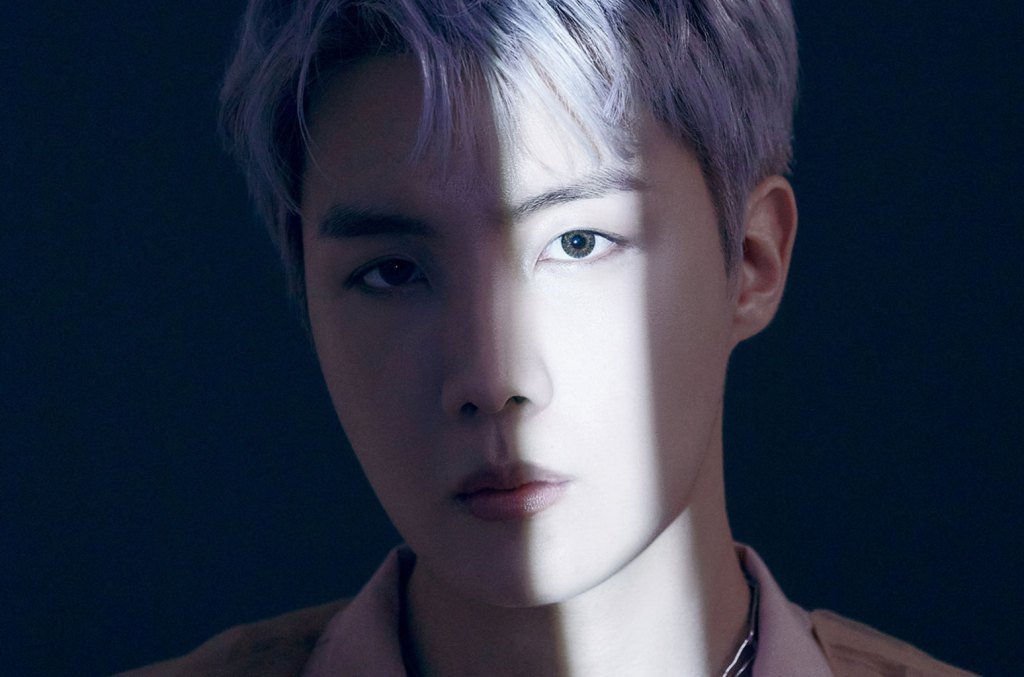 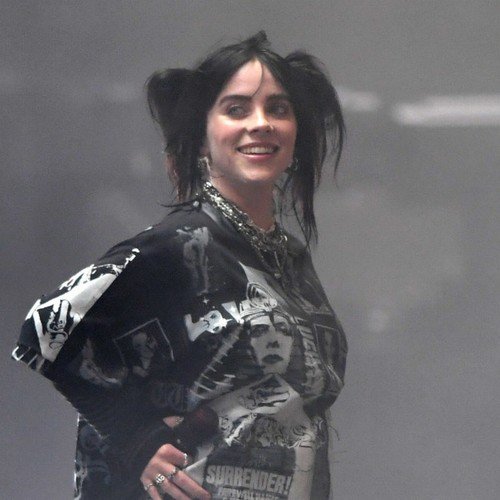 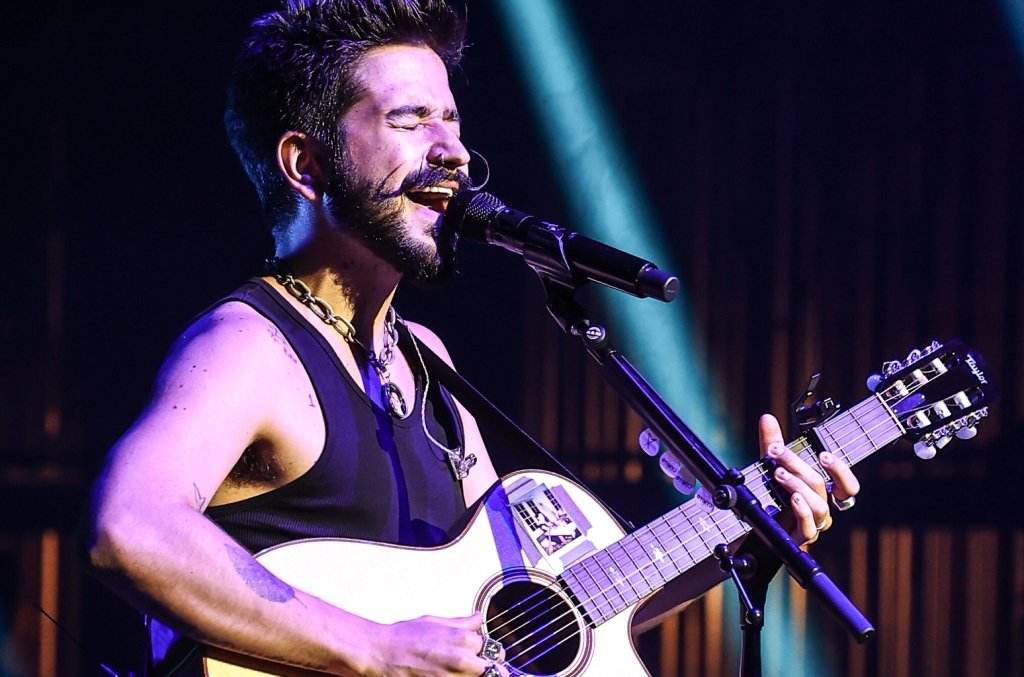