Lady A have postponed their upcoming tour as band member Charles Kelley begins his “journey to sobriety”.

The country group – formerly known as Lady Antebellum – released a statement on Instagram on Thursday announcing they were postponing their Request Line tour to 2023. The trek was due to kick off on 13 August.

Band members Hillary Scott, Dave Haywood, and Kelley said in their statement that the decision to postpone their tour was “hard but important”.

“We have decided to postpone our Request Line Tour until next year. Being on the road with our fans is our greatest joy, so it was a hard but important decision to make,” they began. “We are a band, but more importantly… we’re family. We’re proud to say that Charles has embarked on a journey to sobriety.

“So, right now in order to be the healthiest, strongest and most creative band we can be, Lady A will take the time with the support of our families and team of professionals to walk through this together. It’s early on this road, but we are determined to do what will best set us up for many more years together.”

Thanking fans for their patience, the band concluded, “We’re looking forward to making 2023 our best year yet!??”

While Kelley has not addressed the announcement on his own accounts, he wrote, “Ironic since I stopped drinking haha” beside a promotional post of the group’s new single Told You I Could Drink, a collaboration with Breland, earlier this week.

You can already use the Steam Deck as a music machine, with Bitwig Studio, VCV Rack, more 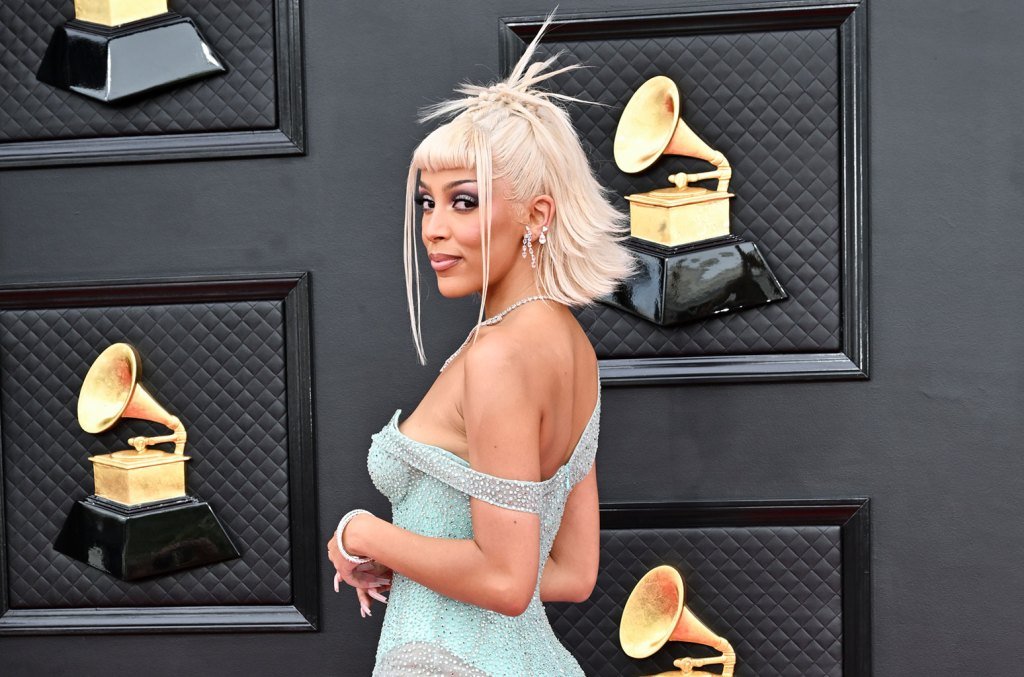 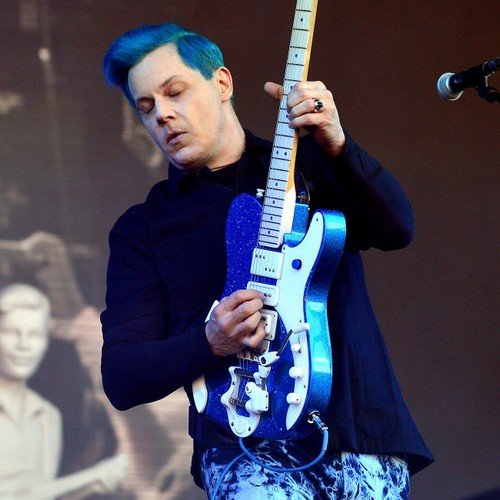