When Lauren Alaina decided it was time to find a new label, she knew exactly where she wanted to start the next chapter of her career — after all, she’d already landed one of her three No. 1 chart toppers with their help.

Alaina, who announced her departure from Mercury/Universal Music Group Nashville via social media in April, has signed with Big Loud Records.

When asked what was on her checklist when shopping for her new label, she simply answers, “Big Loud.” She met with a few different record companies, but Big Loud was her “dream label,” she says, especially as she got to know their inner workings after collaborating with Big Loud’s HARDY on “One Beer” (also featuring Devin Dawson), which topped Billboard’s Country Airplay chart in December 2020.

Before she made it official, Alaina met with a number of top Big Loud executives, including partner/CEO Seth England, partner/producer Joey Moi and senior vp of marketing Candice Watkins, who had worked with Alaina at UMGN. “We had a creative conversation about songs that I love that other people have recorded and songs that I loved of mine and kind of what we wanted the sound to be,” Alaina says.

Though the deal wasn’t completed when Alaina, 27, recorded her current duet, “Dancin’ in the Moonlight” with her now Big Loud label mate Chris Lane, she was already in discussions and asked Lane his advice. “He goes, ‘You have to. They will kill it for you,’” she says. “I got to chat with HARDY and to chat with Morgan [Wallen] and they all were really excited for me to be over there and super encouraging. Morgan said something really sweet: He said, ‘You have a really big place in this format and I think they’re gonna help you claim it.’”

“We feel like Lauren is absolutely one of the best vocalists, male or female, in this town,” England says. “Certainly she’s had success, but we humbly think she has barely scratched the surface of what we think we can do together. Lauren Alaina deserves to be, in my opinion, on the same pedestal as Carrie Underwood, and it’s our job to help her find that mode.”

England compares Alaina’s arrival with that of Jake Owen, who moved to Big Loud from RCA Nashville in 2017 and has scored five top 10 hits, including three No. 1s, in his time on the roster. “They both had a decade’s worth or more in their career by the time we got the chance to be fully in business with them,” England says.

Alaina, who was inducted into the Grand Ole Opry in February, has only praise for Mercury/UMGN, her home since she was the runner-up on season 10 of American Idol in 2011 (coming in second behind her close friend Scotty McCreery). “They did a lot of really amazing things for me. I owe learning how to be an artist to them. And I love them. And I’m so thankful to them. It just felt like the right time to start a new chapter. I mean, when I signed there I was 16. I’ve lived a lot of lives since then,” she says. “There’s no animosity. Just, you know, we worked really hard for a really long time and it was time to try something new.” UMGN declined to comment.

The Georgia native released three full-length studio albums during her UMGN tenure: 2011’s Wildflower, which debuted at No. 2 on Top Country Albums, 2017’s Road Less Traveled, which reached No. 3 and 2021’s Sitting Pretty on the Top of the World, which peaked at 21.

As a solo artist, she hit the top of the Country Airplay chart with Road Less Travel’s title track in 2016, and, in addition to her collaboration with HARDY, reached No. 1 in 2017 with “What Ifs,” her duet with Kane Brown. She would have most likely had a fourth No. 1 with “Thinking ‘Bout You,” which she recorded with Dustin Lynch for his 2020 album Tullahoma. But when it came time to release the song as a radio single in 2021, it collided with promotional plans for her current album cycle, and he rerecorded the track with MacKenzie Porter. The song spent six weeks at No. 1 on Country Airplay.

Not surprisingly, Alaina expresses extreme gratitude for every No. 1, but when asked if she’s concerned about having more chart toppers as a solo artist as opposed to a duet partner, she laughs and adds, “Well, if I wasn’t concerned with it, I probably wouldn’t be signing a new record deal to make new music.”

Fans can expect Moi-produced new music by the end of the year, says England, though he stresses, as Alaina does, they are in the very early stages. “We’re just getting to know each other and figuring out what we want to do,” Alaina says. But she adds, “I really want to tap into my country roots. I don’t think people remember like how Southern I am. If you go back and watch me on American Idol, I’m like a country girl through and through.”

Alaina, in addition to writing her own material, is working closely with Big Loud Publishing and its array of writers. England, Moi, Alaina and her longtime manager Trisha McClanahan are on a small group chat, England says, “sharing our honest feelings about music.” Among his advice? “Let’s get really specific. Whether we’re telling your story or somebody else’s story, let’s make sure we’re giving them lyrics that they cannot forget,” he says. “That’s really, really tough. Way easier said than done. But that’s the goal of our pursuit here. And I think if we do that, the sky’s the limit for her.”

As Alaina looks toward the next decade, she wants to continue acting (she starred in the 2021 Hallmark Channel movie Roadhouse Romance) and writing books (she released the autobiographical Getting Good at Being You: Learning to Love Who God Made You to Be last year). But her main focus is to “make music that I’m really proud of with a team that I’m really proud of,” she says. “I want to do as much as I can do in the next 10 years. And I’d probably like to also get married and have some kids. So I want to be able to balance all of that in the next 10 years. I think it’s gonna be the biggest 10-year span of my life so far.” 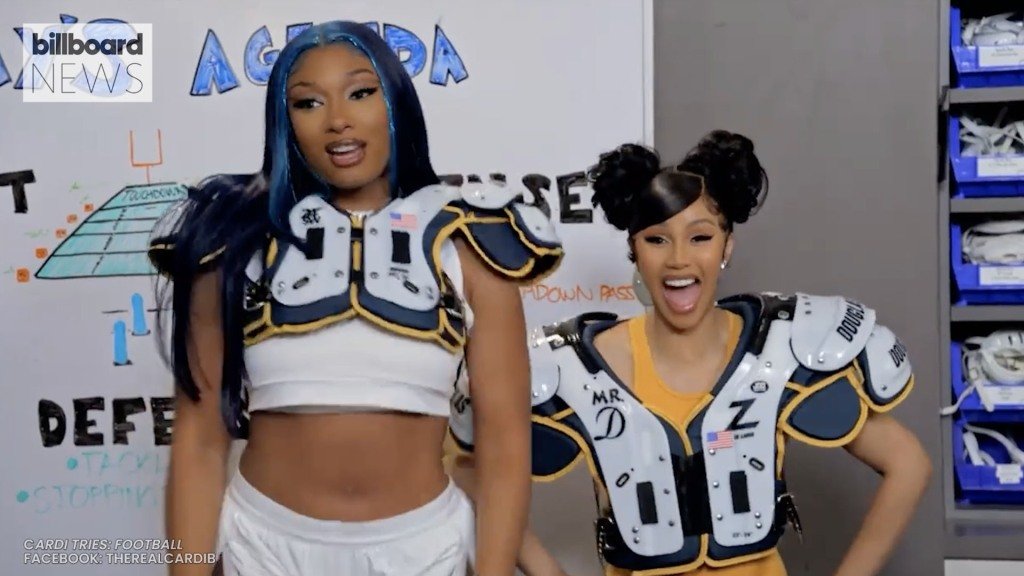 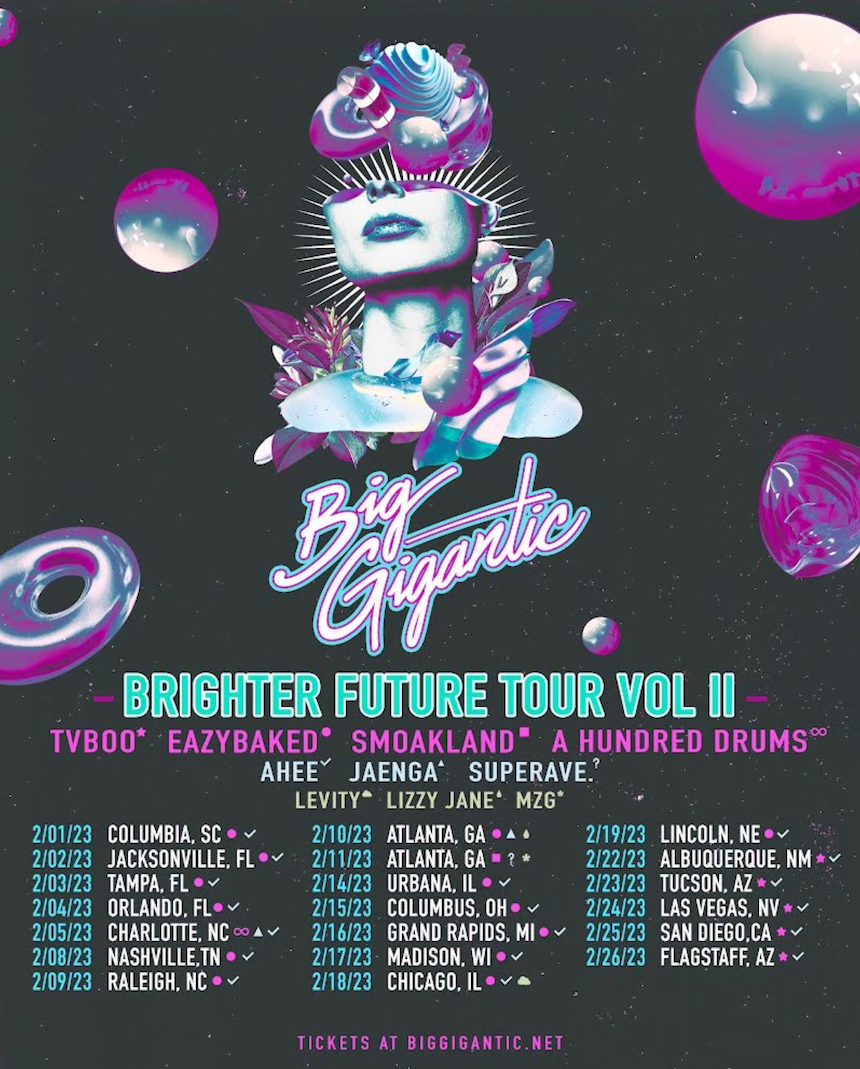 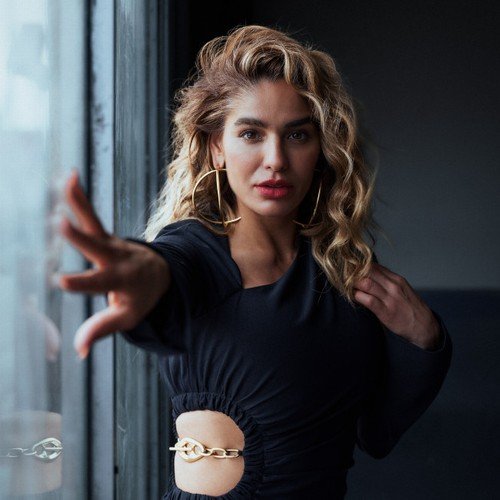 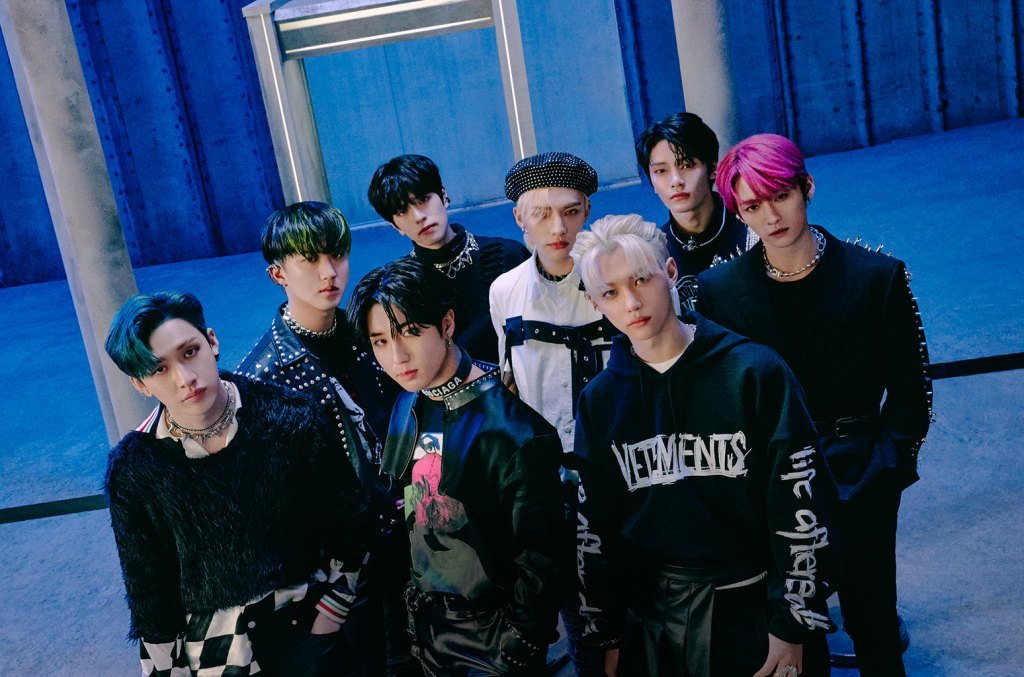