Lauren Alaina is to harness her country music roots after signing a new record deal.

In an interview with Billboard, the former American Idol contestant announced that she had landed a contract with Nashville-based Big Loud Records.

Though details of her deal were not released, Lauren revealed she was both writing her own songs and working with Big Loud Publishing on other songwriters’ projects.

Reflecting on her main goal, the Road Less Traveled singer explained that she was keen to tap into her “country roots”.

“I don’t think people remember like how Southern I am. If you go back and watch me on American Idol, I’m like a country girl through and through,” she insisted.

As part of the chat, Lauren also expressed her desire to continue acting and write a book.

And Big Loud chief executive Seth England is thrilled to have the Georgia native onboard.

“We feel like Lauren is absolutely one of the best vocalists, male or female, in this town. Certainly, she’s had success, but we humbly think she has barely scratched the surface of what we think we can do together,” he told the outlet. 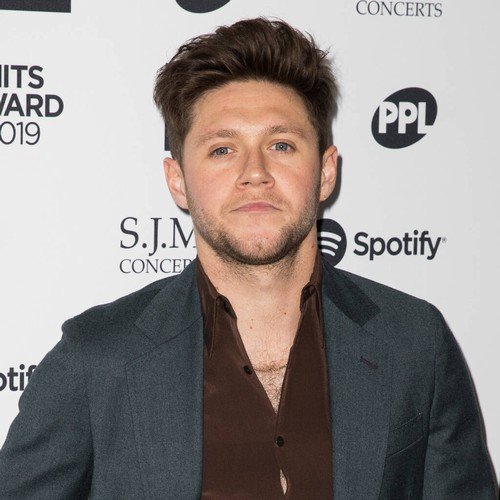 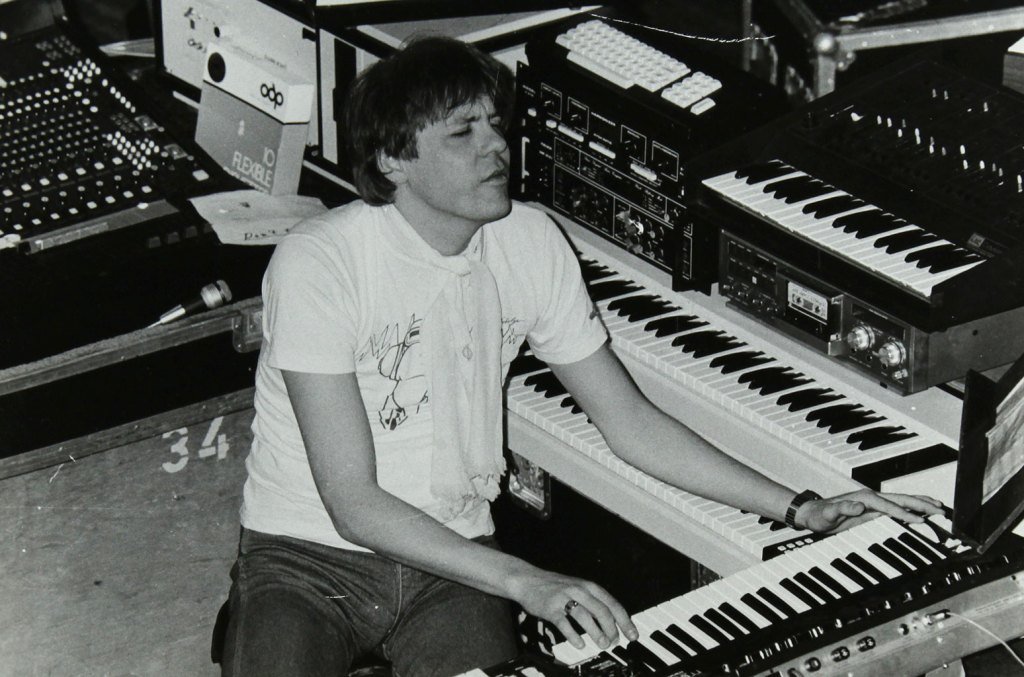 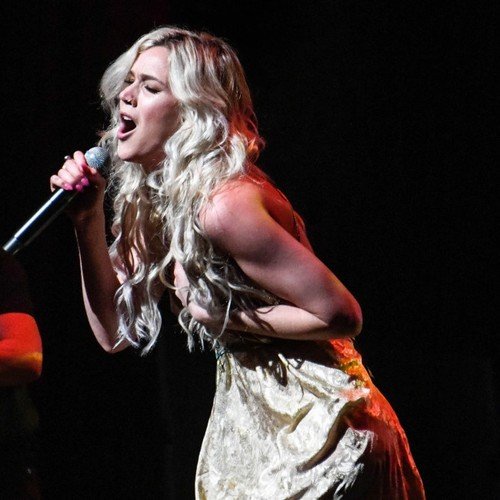 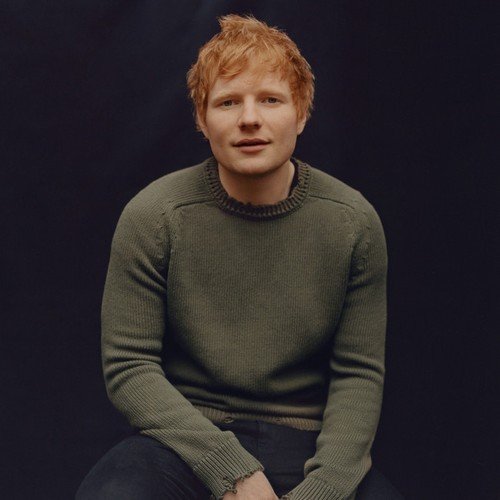