Lethal Bizzle is set to be honoured with the Outstanding Contribution gong at next month’s AIM Independent Music Awards.

The 37-year-old London rap legend – whose real name is Maxwell Owusu Ansah – will take to the stage at the ceremony at London’s Roundhouse on September 28, where he’ll treat the crowd to a set including ‘Rari WorkOut’, ‘Fester Skank’ and ‘Pow! (Forward)’.

The Grime superstar said of the industry recognition: “It’s nice to get your flowers when you can still smell them.”

It’s also been confirmed that indie legends The Libertines will take to the stage on the night for an intimate performance.

A third act will be announced for the live awards show in due course.

FKA twigs, Dave and Wet Leg are among the most-nominated artists.

The ceremony celebrating the hottest independent acts the UK has to offer sees the ‘Killer’ singer and rap superstar Dave lead the way with two nods apiece.

Both stars will go head-to-head for Best Independent Track in association with Meta.

Twigs’ ‘tears in the club’ featuring The Weeknd, Dave’s ‘Starlight’ and indie duo Wet Leg’s ‘Chaise Longue’ will go up against the likes of Nova Twins’ ‘Antagonist’, Yves Tumor’s ‘Jackie’ and Wu-Lu’s ‘Broken Home’ for the prize.

Twigs previously won Independent Track of the Year for 2014’s ‘Two Weeks’, while in 2020, ‘Magdalene’ was named Best Second Album.

The Ones to Watch for 2023 are: Barry Can’t Swim, Jeshi, Léa Sen, Nia Archives and TAAHLIAH.

The Best Live Performer accolade will be decided by a fan vote, open now via www.aimawards.co.uk/best-live-performer.

Arlo Parks was the big winner at last year’s ceremony.

The ‘Hope’ hitmaker walked away with two awards at the annual awards ceremony after she was named the winner of the UK Independent Breakthrough Award and Best Independent Album for her much-lauded debut record, ‘Collapsed in Sunbeams’.

Tickets for the live show are available via www.eventbrite.co.uk/e/aim-awards-live-with-the-libertines-lethal-bizzle-and-more-tickets-403348936527.

Knucks (No Days Off)

International Breakthrough in association with Deezer

Overmono – ‘So U Kno (XL Recordings)

Dave – ‘We’re All Alone In This Together’

Black Country, New Road – ‘Ants From Up There’ (Ninja Tune)

One To Watch in association with BBC Introducing 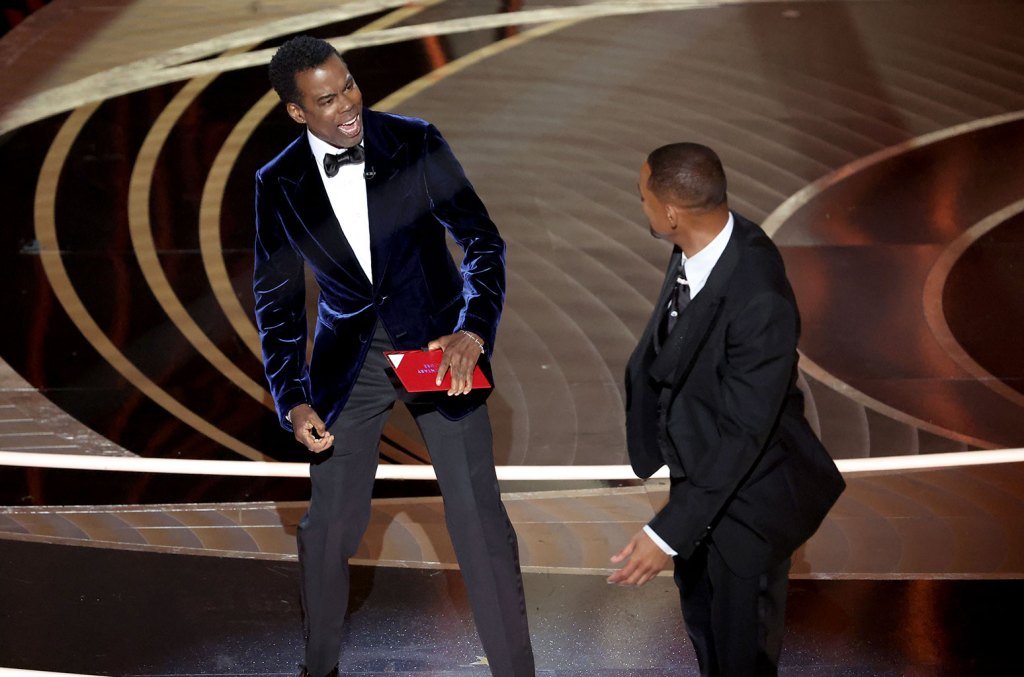 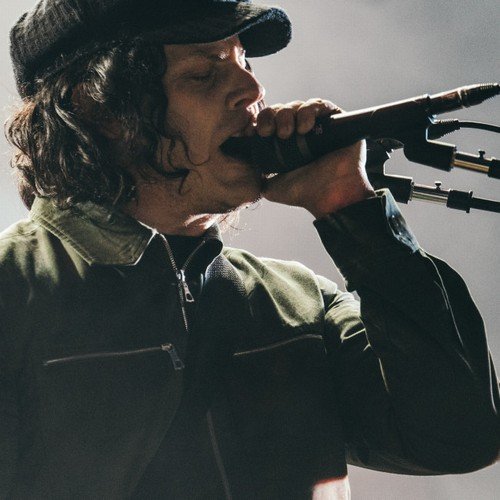 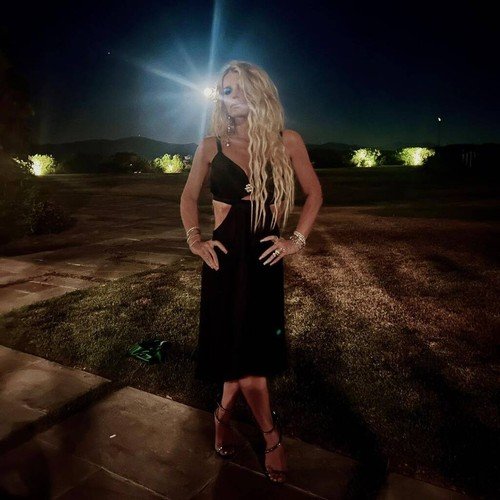 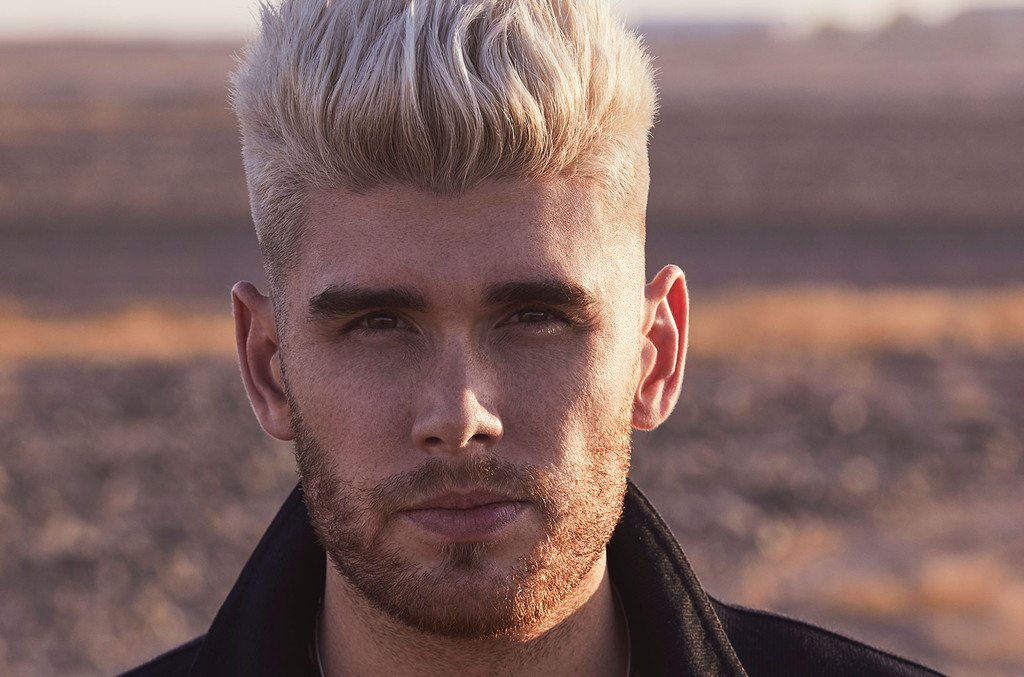