LF SYSTEM overtake Encanto to claim the second-longest Number 1 run of 2022 with Afraid To Feel.

The dance smash makes it to an eighth consecutive week at the top of the Official Singles Chart, extending its run as the longest running Number 1 dance record of the decade so far, and overtaking Encanto’s seven-week run at the beginning of the year. With 4.6 million streams to its name across the last seven days, it’s once again the most streamed track in the country.

Eliza Rose and Interplanetary Criminal are non-movers at Number 2 with their ascendant dance anthem B.O.T.A (Baddest Of Them All) but with the gap between the two songs narrowing…could Eliza dethrone LF SYSTEM next week?

OneRepublic also continue their upward streak, moving up one and cracking the Top 5 for the first time with I Ain’t Worried (5), the biggest hit from the Top Gun: Maverick soundtrack.

Following the success of his debut album Close To Home on the Official Albums Chart, Aitch’s new collaboration with Ed Sheeran My G enters the Official Singles Chart at Number 6, becoming his eighth Top 10 single and Ed’s 39th.

Australian DJ Luude and vocalist Mattafix are one step closer to entering the upper echelons of the chart, with their collab Big City Life up five to a new peak of Number 11. 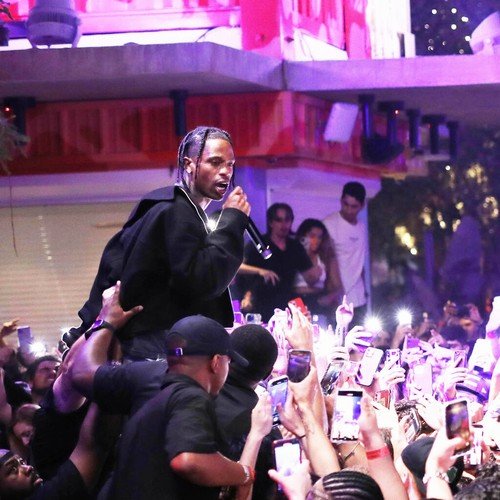 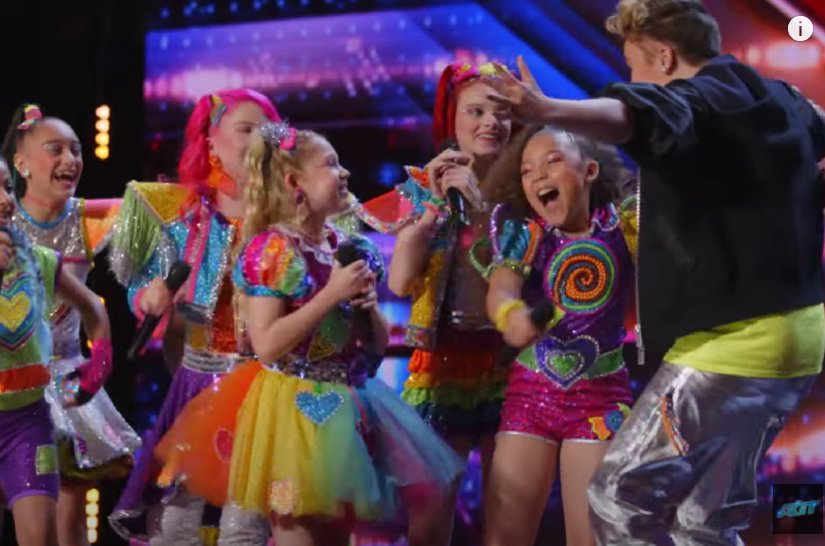 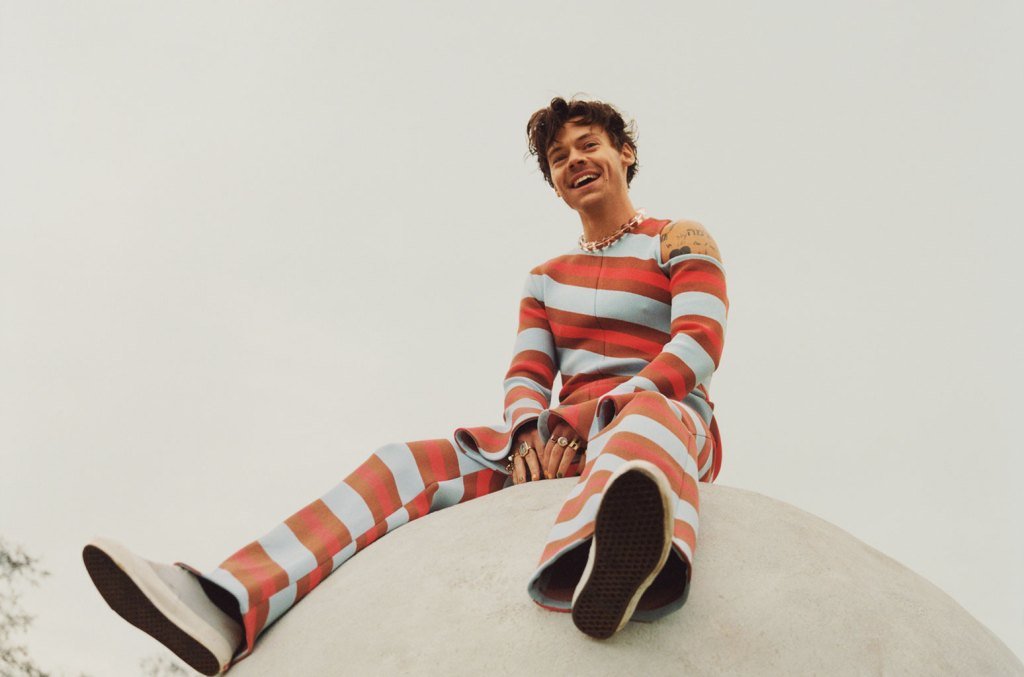 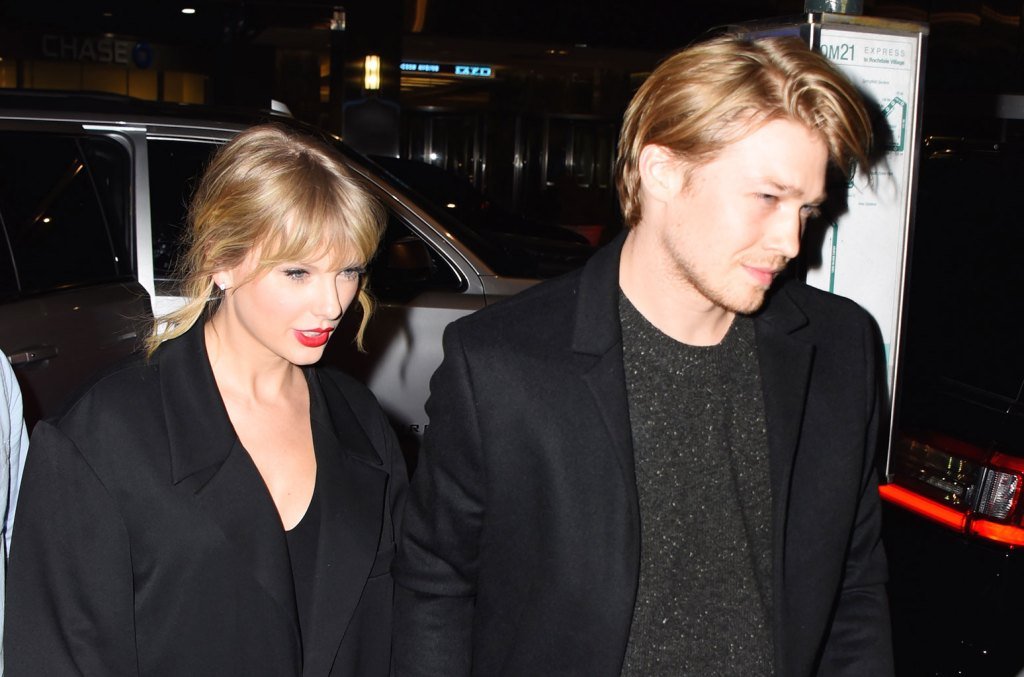