Liam Gallagher has hailed Chris Martin “a wonderful chap” – years after mocking him by saying he looks like a “geography teacher”.

The ex-Oasis star famously scolded the Coldplay frontman in 2006, when he hit out at him for speaking about Free Trade.

He said: “Chris Martin looks like a geography teacher. What’s all that with writing messages about Free Trade? If he wants to write things down I’ll give him a pen and a pad of paper. Bunch of students.”

The outspoken rocker also said the ‘Yellow’ hitmaker looks like one of the characters from the children’s TV show ‘The Tweenies’, while extending his insults to the rest of the band.

He added at the time: “I’m sure he does put on a good gig, Chris Martin, the amount of money he gets paid. He looks like he’s in The Tweenies though. The whole band look beyond s***. Have they not seen any photos of The Rolling Stones? Probably not.”

However, when one fan asked Liam, 49, this week if he still thinks Chris, 45, is a geography student, he replied: “No he’s a wonderful chap who brings love n lots of light to people. (sic)”

The pair put the past behind them when they performed Oasis hit ‘Live Forever’ at the One Love Manchester benefit concert for the victims and families of the terrorist attack at Ariana Grande’s 2017 concert in the city, which killed 22 and left 500 injured.

The pair also shared a hug on stage.

And Coldplay did a rendition of the Britpop group’s 1995 classic ‘Don’t Look Back in Anger’.

Liam said: “You’ve got to put all that stuff aside when it comes down to these kind of things.”

The ‘Wonderwall’ hitmaker apologised backstage and it turned out Chris was highly amused by his jibes over the years.

The ‘Wall Of Glass’ singer said: “I got in the dressing room and said ‘I apologise for everything I said before, I was being a d******.’ 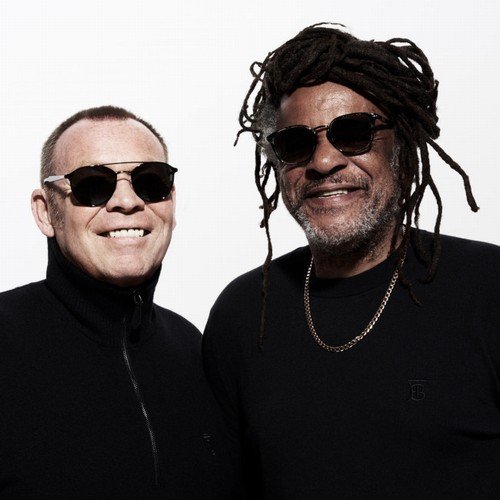 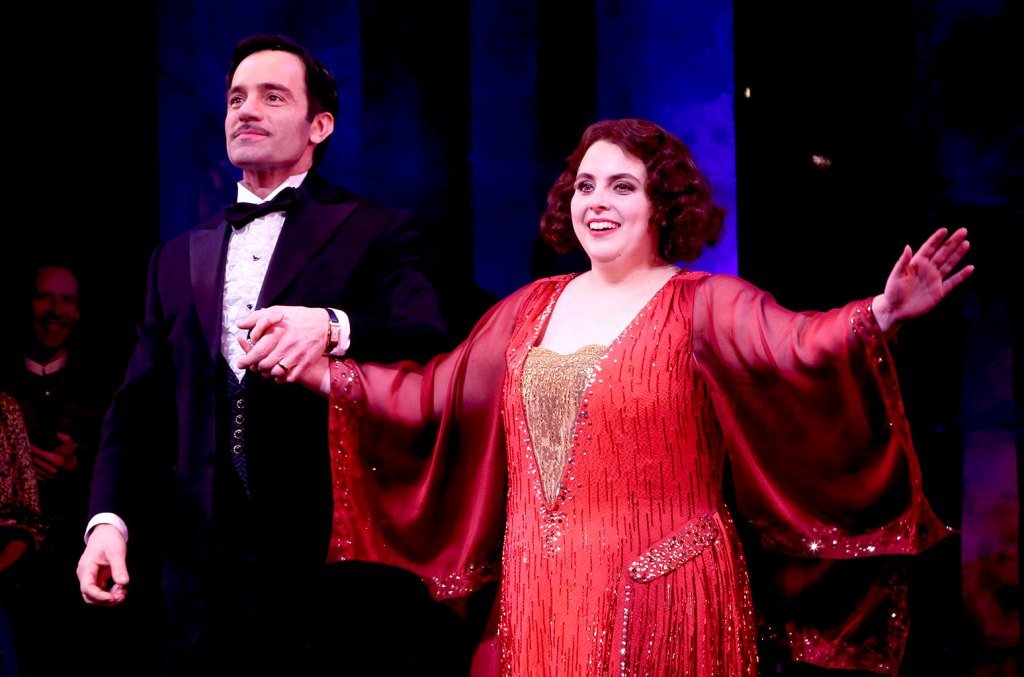 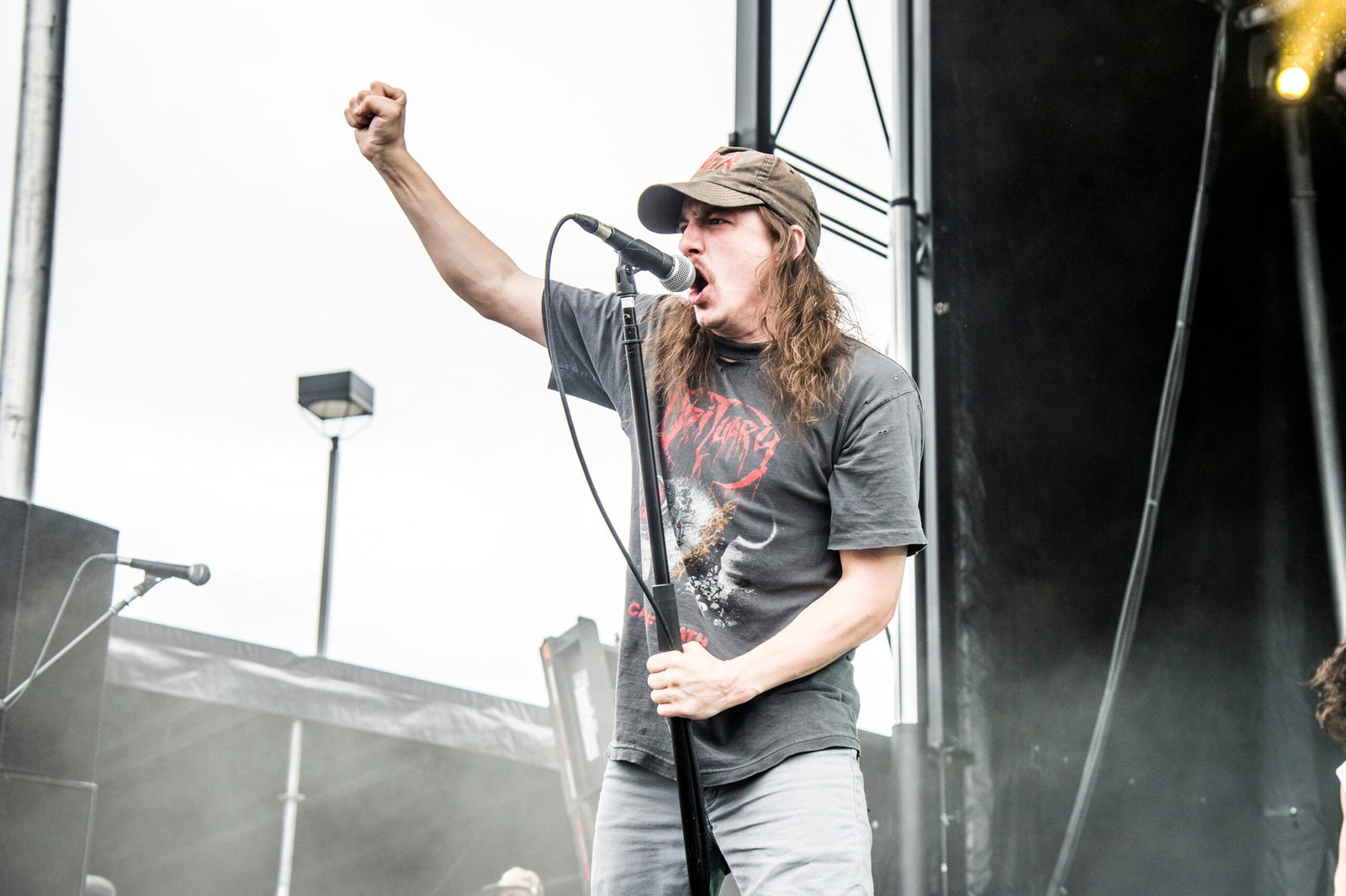 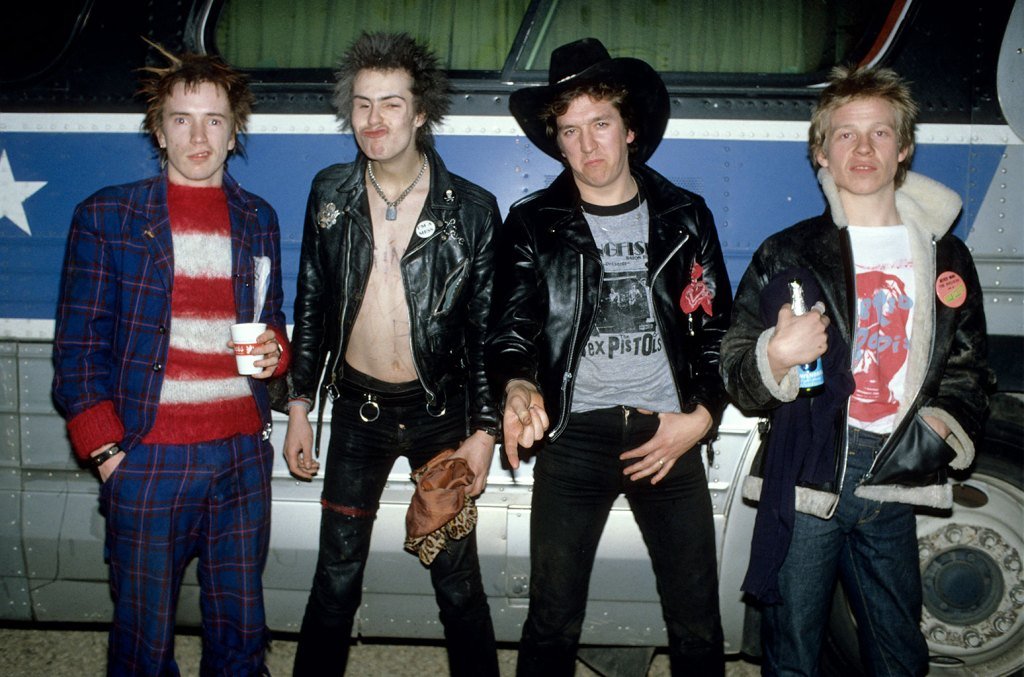 A History of the Punk Band’s Doomed U.S. Tour – Billboard