Liam Gallagher is ‘up for’ Reading and Leeds Festival – Music News

Liam Gallagher is “up for” making a surprise appearance at Reading and Leeds 2022.

The former Oasis star has confirmed that he’d love to perform at the twin festival, which is being held between August 26 and 29.

Liam made the confession after a fan tweeted: “Announce surprise act at leeds I beg you (sic)”

The fan was unsurprisingly enthusiastic about the prospect.

They wrote on the micro-blogging platform: “Get it done then Rasta x (sic)”

Liam reaffirmed his ambition to play the festival in a separate conversation on Twitter.

Another fan said: “If you aren’t a surprise at reading fest I’ll go home fr (sic)”

And the ‘Wall of Glass’ hitmaker then replied: “I know I’m up for it.”

Liam performed at Knebworth earlier this summer, having previously played the iconic venue in 1996 with Oasis.

The band performed two nights in front of 125,000 at Knebworth, and Liam admitted to feeling like the “best thing since sliced bread” at the time.

He reflected: “Obviously, when you’re young and we did it with Oasis, I was 20-something, or whatever, and you know, you are sitting there thinking, ‘Oh we should have played there for a week’ because you think you are great, and you are the best thing since sliced bread.”

Liam turns 50 in September and he admitted to being blown away by his own popularity.

Speaking before his return to Knebworth, Liam said: “At 50, doing it around my 50th is something to be, like, I’m blown away by it, man. But I know I’ll deliver, I ain’t gonna thank God for it and all that. You know what I mean?” 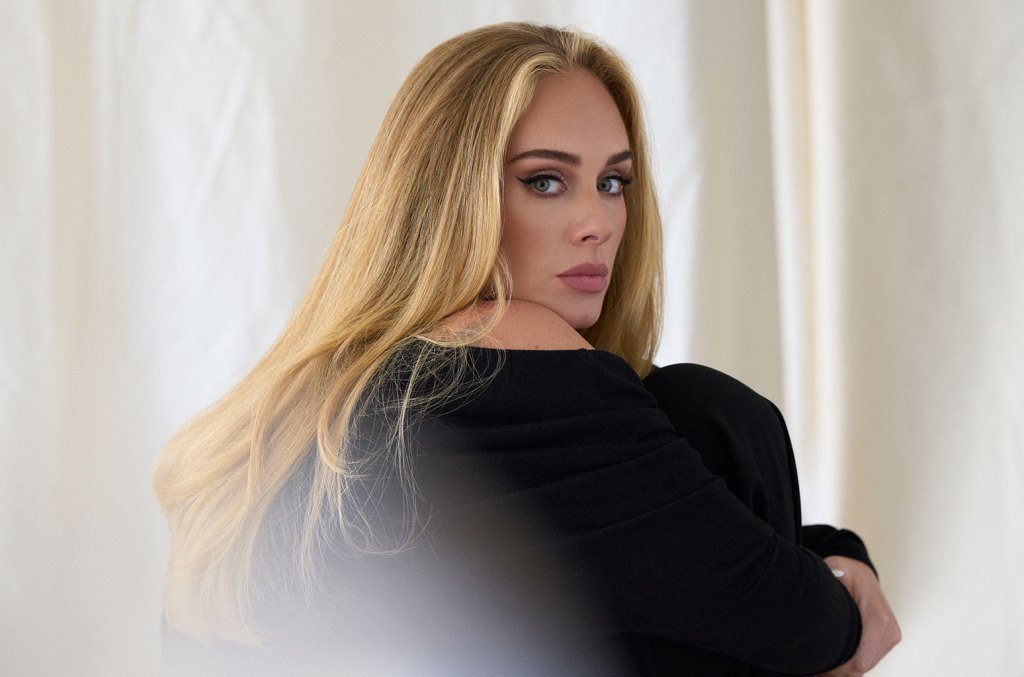 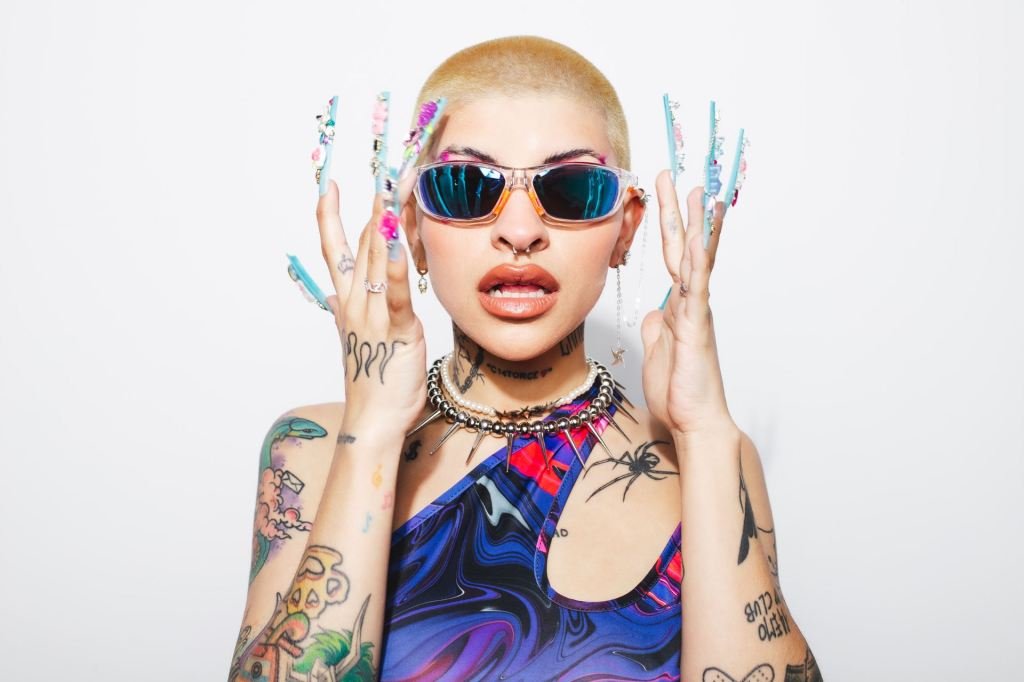 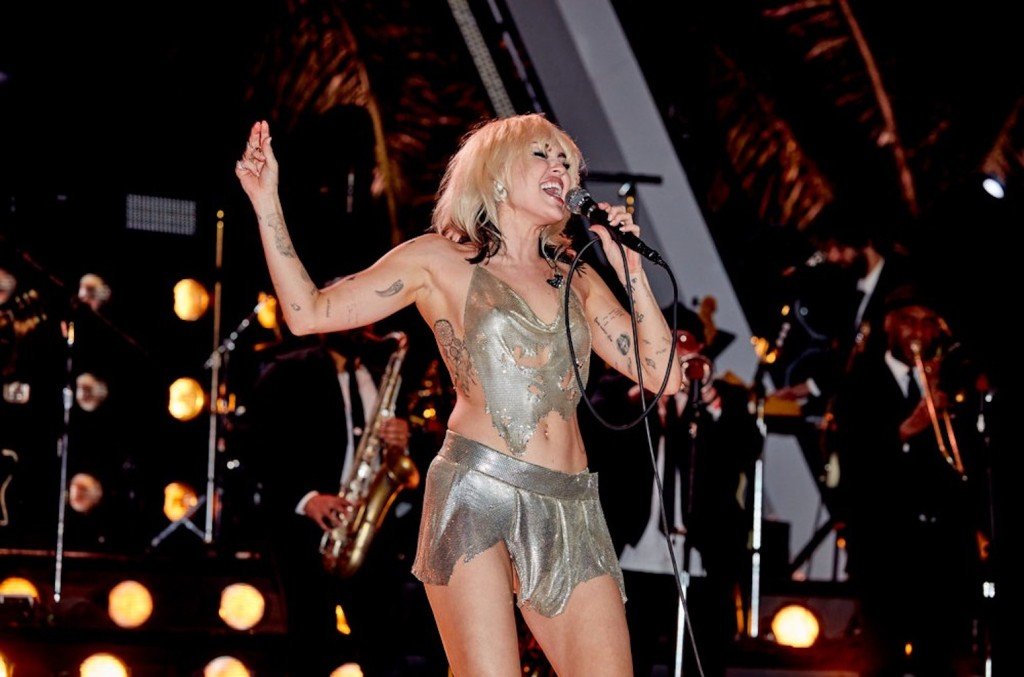 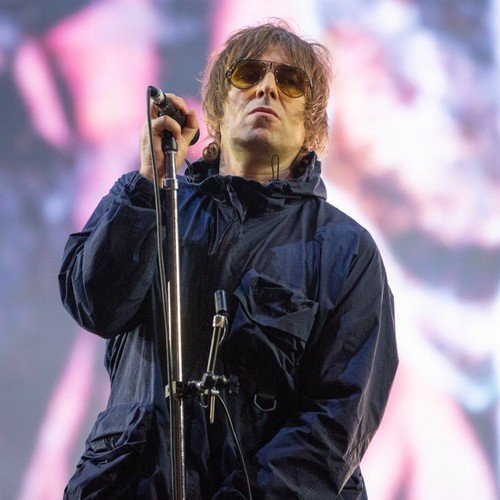 Liam Gallagher would rather be in a band – Music News