The Industry Baby rapper took to his Instagram Stories on Wednesday to praise the superstar’s seventh studio album, which dropped last week.

“This Beyoncé album kinda changing my life somehow. Unironically,” he wrote alongside a mirror selfie. “So much intention was put into this. she really deserves every single flower thrown at her. i’m not even d**kriding (sic).”

But while Lil Nas X and music critics have applauded the eclectic sound of the album, Beyoncé has come under fire for the record too.

After Kelis claimed that her 2003 single Milkshake had been interpolated in the track Renaissance without her approval, it was removed from the song on streaming services on Tuesday. The drum interpolation from Get Along with You, another Kelis single, remains on the track.

In addition, Beyonce removed the word “s**z” from the track Heated after disability charities and advocates criticised her use of the derogatory term for those with spastic cerebral palsy. It has been replaced by the word “blast”. 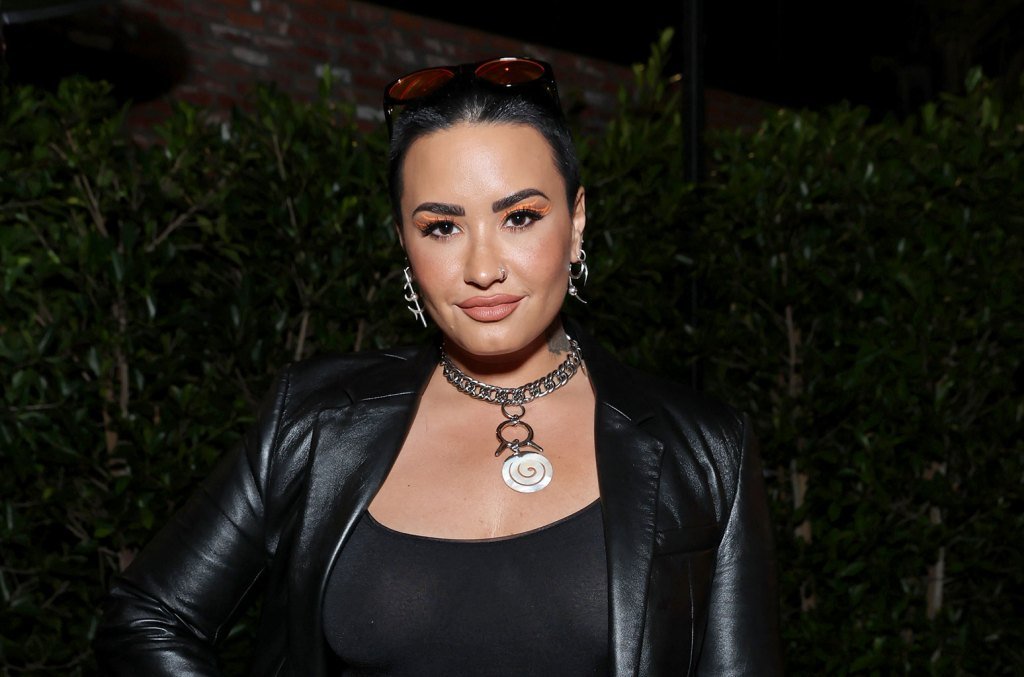 It’s ‘So Representative of Me’ – Billboard 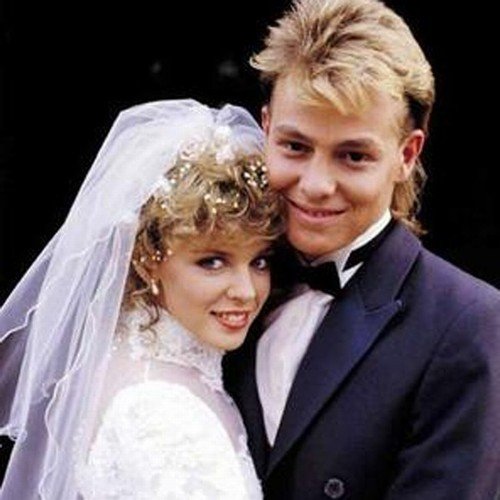 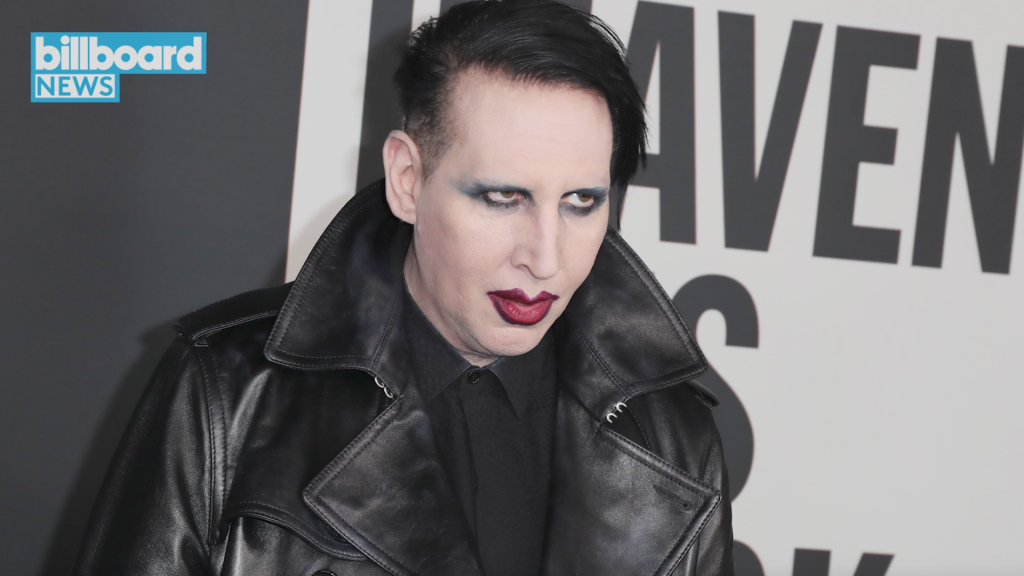 A Timeline of Abuse Allegations Against Marilyn Manson – Billboard 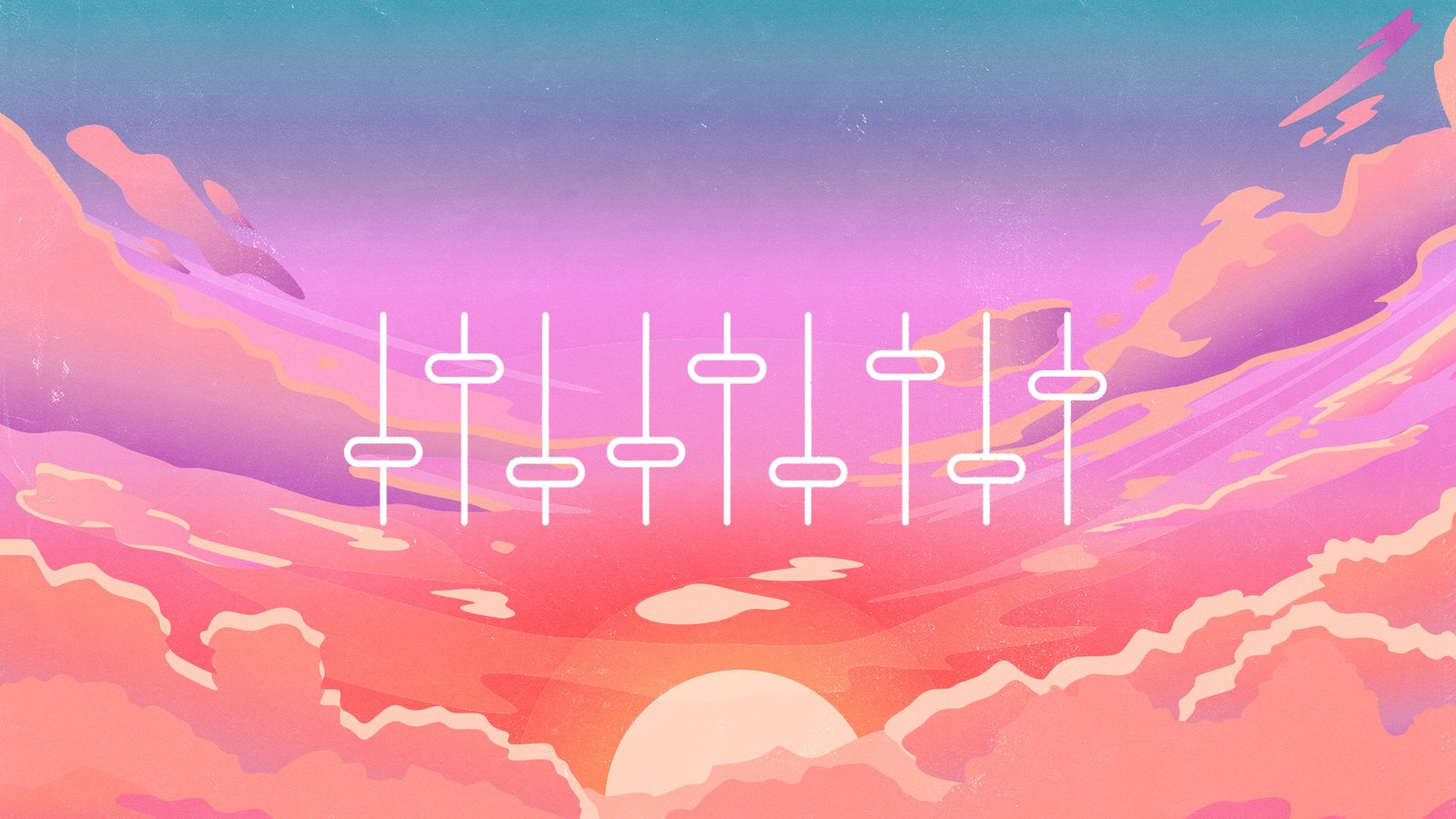