Lil Wayne is being sued for allegedly punching his former assistant.

According to court documents obtained by The Blast, a former personal assistant of the A Milli rapper has filed a complaint claiming he punched him during an argument on the star’s private jet.

Andrew Williams claimed in the documents that he had to intervene in an argument between the rapper and the jet pilot.

“As the group made their way aboard the aircraft, an altercation occurred between the aircraft pilot and Lil Wayne,” the documents read. “Acting in that capacity, Mr Andrew Williams attempted to prevent the verbal altercation from becoming physical.”

Williams allegedly got in between the rapper and the pilot to prevent them from fighting. After putting his arm between them, Wayne allegedly turned to Williams to “punch him with a closed fist in the jaw”.

The documents claim that Williams sustained injuries from “numerous rings and large jewellery on his (Wayne’s) hands”.

Williams is suing for medical expenses, loss of income, emotional and physical distress as well as wrongful termination, as he claims he was fired following the alleged incident. 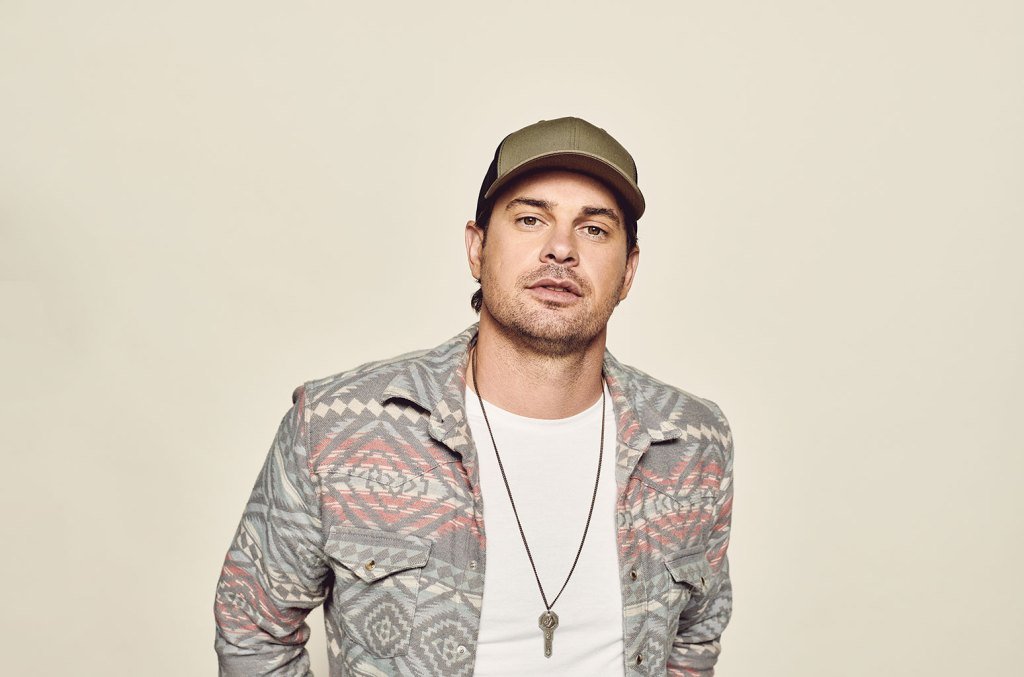 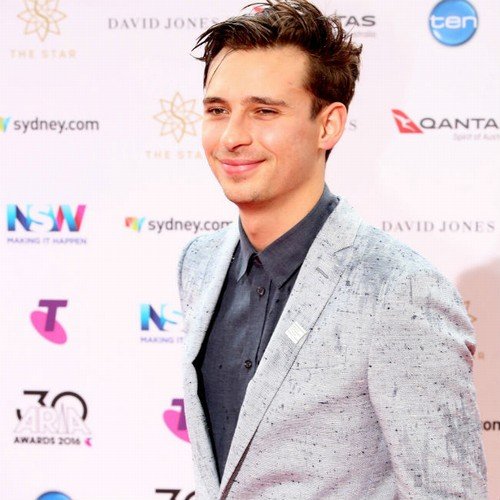 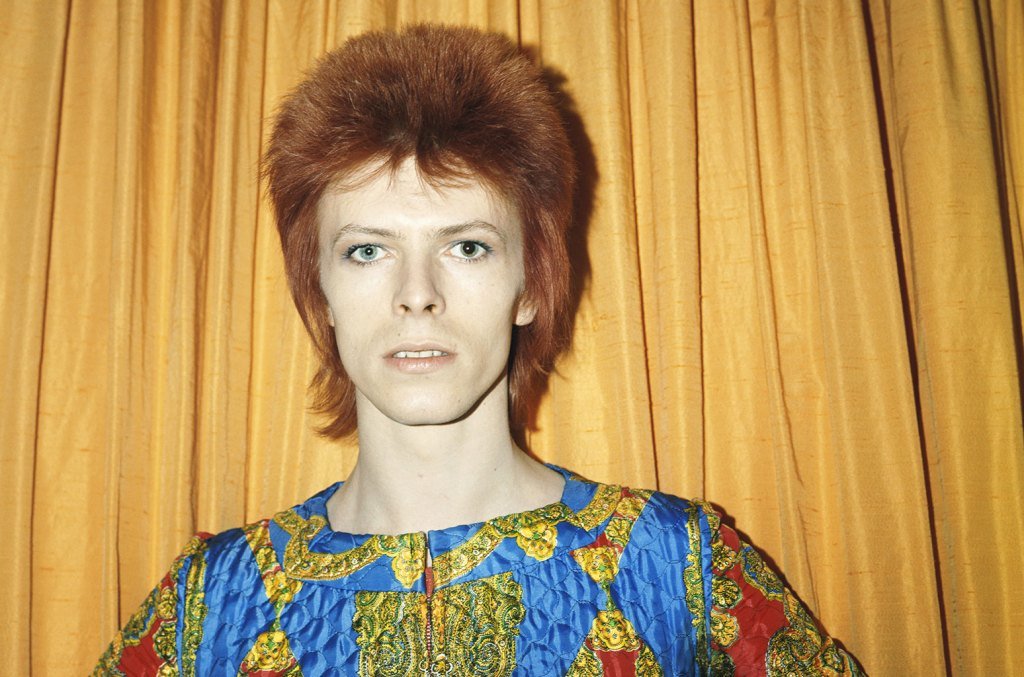 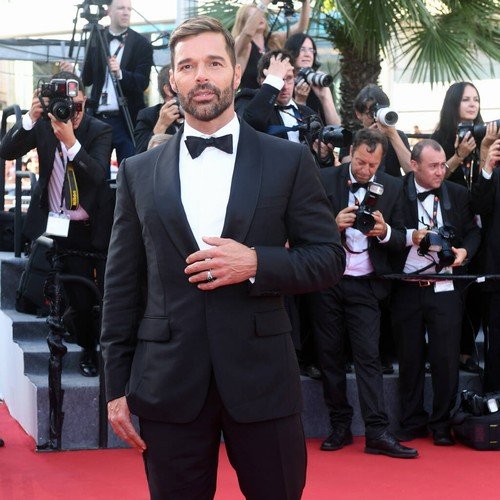