We’re down to the last 2022 World Cup semifinal game today with a thrilling match-up between France and Morocco.

France is hoping for a repeat of 2018 when they took home the World Cup, but they’ll have to get through Morocco, who have been on a tear as this year’s breakout underdog. After beating Spain and Portugal in the round of 16 and quarterfinals, respectively, Morocco became the first African team to make it to the World Cup semifinals. Needless to say, today’s game is shaping up to be another good one.

How to Watch France vs. Morocco Online Free With a VPN

If you already have a VPN on your streaming device, you’re in luck: Just set your VPN location to the U.K. and you’ll be able to watch France vs. Morocco online for free on BBC iPlayer.

Don’t have a VPN? Consider getting one to watch free World Cup live streams from the U.K. VPNs (virtual private networks) securely change your streaming device’s location, letting you access regionally-locked content — such as the BBC’s free World Cup streams.

How to Watch France vs. Morocco Online: U.S. Live Streams

1. Stream France vs. Morocco on fuboTV

fuboTV is our favorite live TV streaming service for anyone looking to watch World Cup games online. The service includes Fox, FS1, and Telemundo in its channel lineup, so you can live stream France vs. Morocco with either English or Spanish commentary. Best of all, fuboTV starts with a seven-day free trial, letting you watch France vs. Morocco online for free (as well as the final two World Cup games this weekend). After the free trial, fuboTV costs $69.99 per month.

Another great live TV streaming service for World Cup games is DirecTV Stream. The streamer offers Fox and FS1, and starts with a five-day free trial that you can use to watch France vs. Morocco online for free. Once the trial is over, you’ll need to pay $69.99 a month to keep the service.

3. Stream France vs. Morocco on Peacock

If you prefer Spanish commentary (or watch games on mute), Peacock is a great way to watch France vs. Morocco online. The NBC streaming service is showing Telemundo simulcasts of every World Cup game, and costs far less than the above options at $4.99 per month (however, Peacock does not offer a free trial).

When is France vs. Morocco? Date, Start Time

France vs. Morocco is kicking off today, Wednesday, Dec. 14 at 2 p.m. ET / 11 a.m. PT. If that time doesn’t work with your schedule, use the DVR features included with fuboTV or DirecTV Stream to record the game and watch it later.

Given Morocco’s continued success as the tournament underdog, it’s all but impossible to predict how their David and Goliath game against France will go down. France (ranked No. 4) has been playing very well, thrashing Senegal and then beating England to advance to the semifinal, but Morocco has proven to be dangerous — even against top-ranked teams.

Unsurprisingly, Vegas has France to win with moneyline odds of -440 against Morocco’s +320. But Morocco has been the underdog in all but one game this tournament, so we won’t be too surprised if the Atlas Lions pull through to be Africa’s first team in the World Cup final.

Be sure to sign up for one of the above streaming services or a VPN to watch today’s game between France and Morocco. 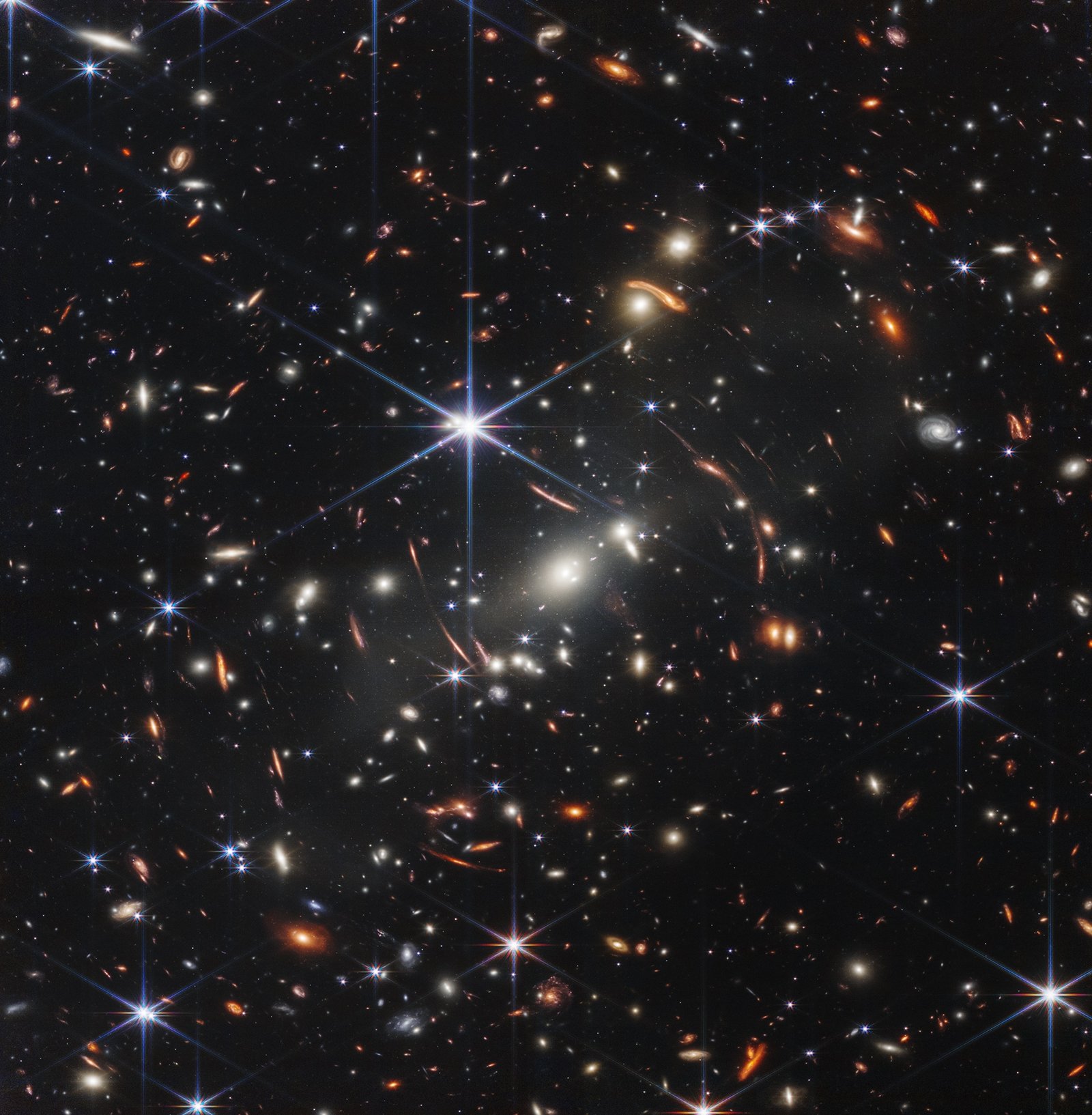 NASA’s Webb telescope could transform how we imagine digital art, along with our cosmos 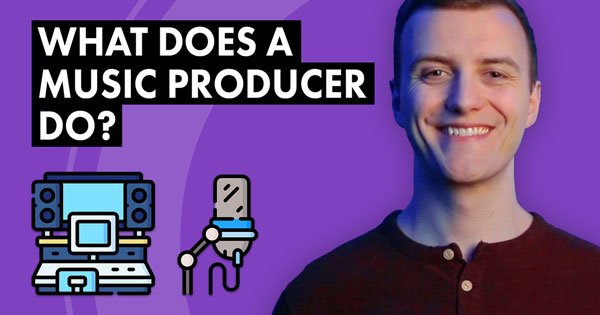 What Does a Music Producer Do? 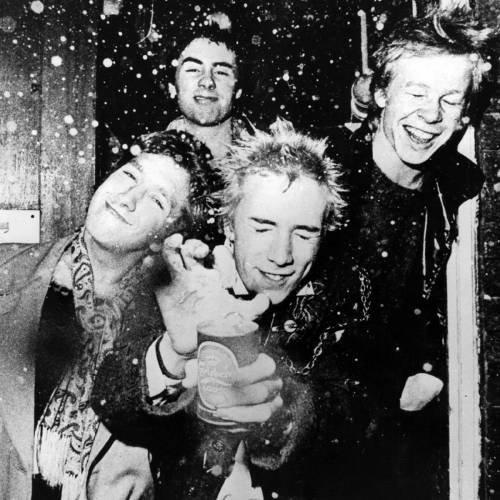 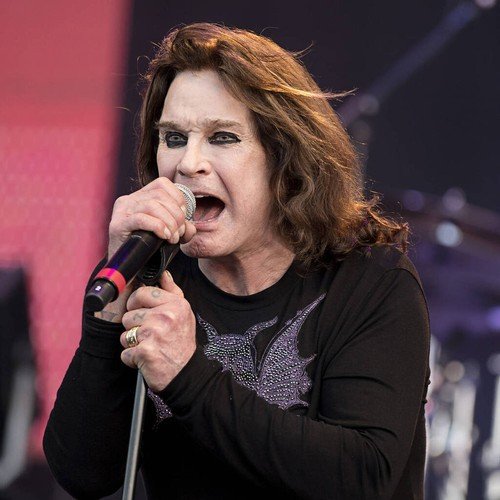