Apple quietly dropped Logic Pro 10.7.5 with some highly desirable stuff. That includes support for Ableton Link, the ability to capture ideas without using a metronome, and the fancy new iPhone self-calibration for Spatial Audio, plus a hefty handful of long-awaited additions.

Free tempo recording and Smart Tempo enhancements. You can now capture ideas without a metronome – just start recording audio and go. No count-in, no annoying clicks – apply tempo after the fact. They’ve written up a very clear explanation of this in the updated user guide.

There are some equally interesting features tucked into this update, too, including the ability to add/edit hints for downbeats and beats with Smart Tempo analysis, and apparently, a machine learning-based system that Apple claims improves Smart Tempo analysis. That’d be welcome if it woks as advertised. I don’t know about you, but I’m constantly looking for something that works as fluidly as it does in the marketing materials, and I do find myself juggling Live and Logic, in particular.

Oh, speaking of that combo:

Ableton Link support. This one’s a no-brainer, as more and more software adds support for Ableton’s open sync/jamming protocol. It’s especially vital to Apple, it would seem, since so many iOS apps support it – so now you have a great way of keeping your apps in time with Logic, among many other use cases. (They don’t mention MainStage; investigating that…)

Personalized Spatial Audio support. I’ve been meaning to write about this one, as it’s been a long time coming. Apple’s sophisticated 3D sensors on the iPhone are perfectly suited to calibrating spatialized sound. The reason headphones can’t perfectly simulate 3D audio out of the box is that all our ears are different; this lets the software adapt to your ears. You need macOS 13 or later and a supported iPhone, but then you get a much more immersive experience. And it makes the combination of Logic with, say, Apple’s AirPods Max – with all the accompanying Logic features for specialization – a workable setup for checking how Spatial Audio mixes will sound to end users.

But more on that another time.

And now in the “about time” category, ooh, we have a bunch of stuff that will make folks happy – maybe more than the other stuff mentioned here, even:

Plus one I hadn’t thought to ask for, but hey, thanks – you can take stompboxes on Logic’s Pedalboard and use them as independent plug-ins. I can’t say clearly why this makes me more likely to use them, but it totally does. There’s some fun stuff in there.

Also clever: “The local Edit menu in the Mixer has a new command that lets you select channel strips with the same panner type as the currently selected channel strip.” That’ll be useful with this spatial business. 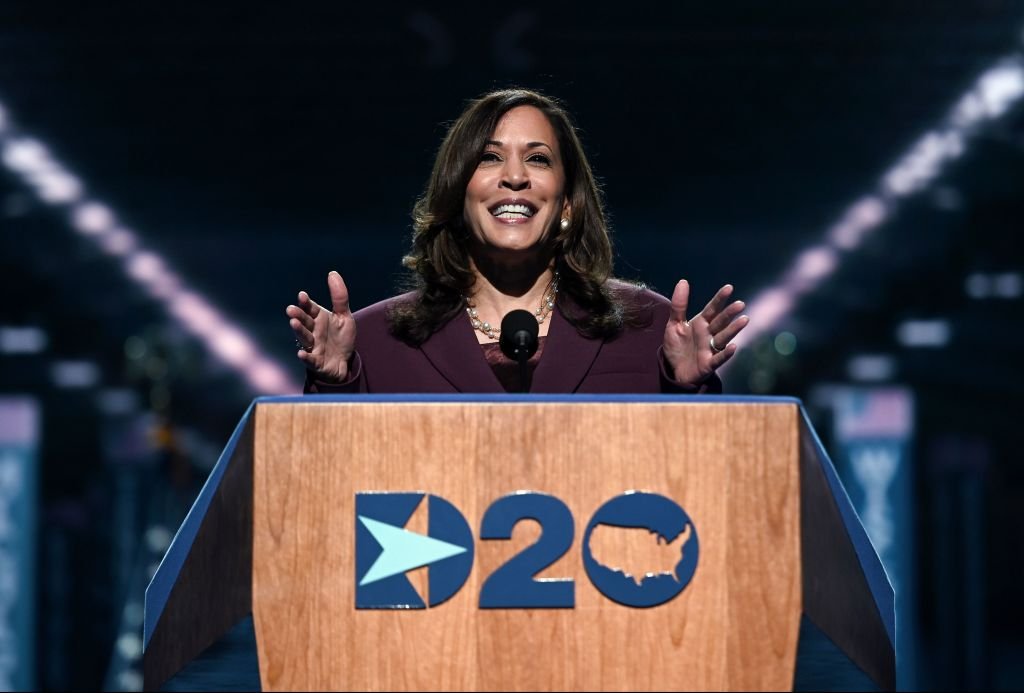 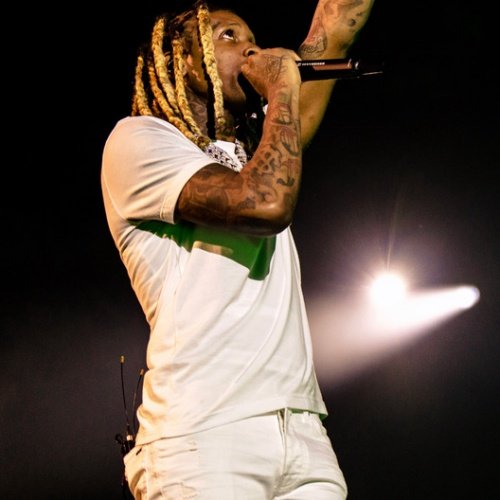 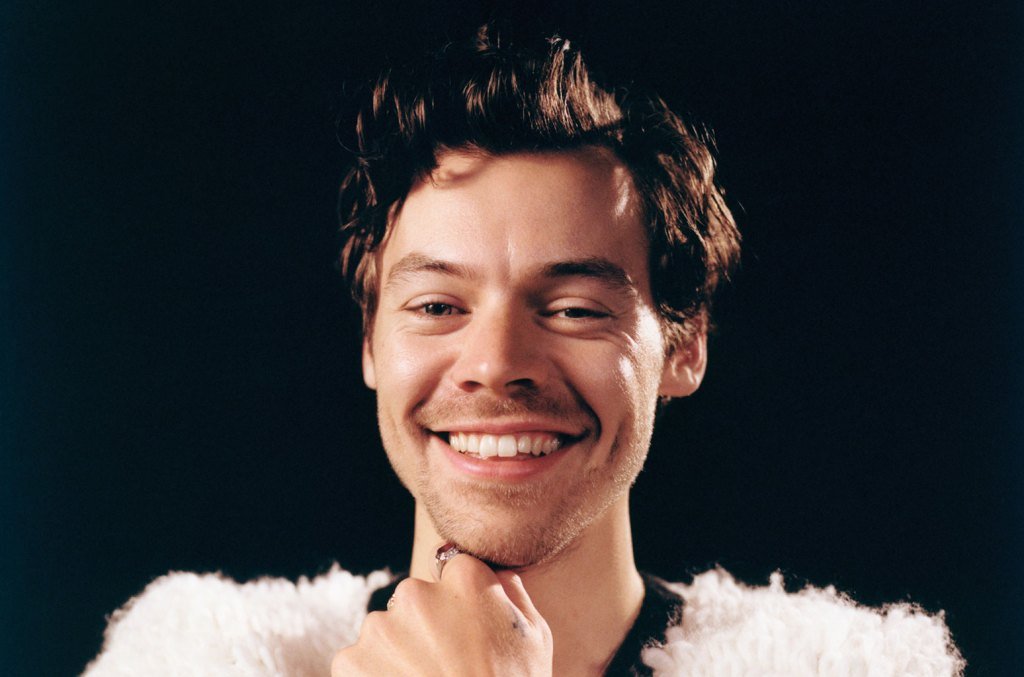 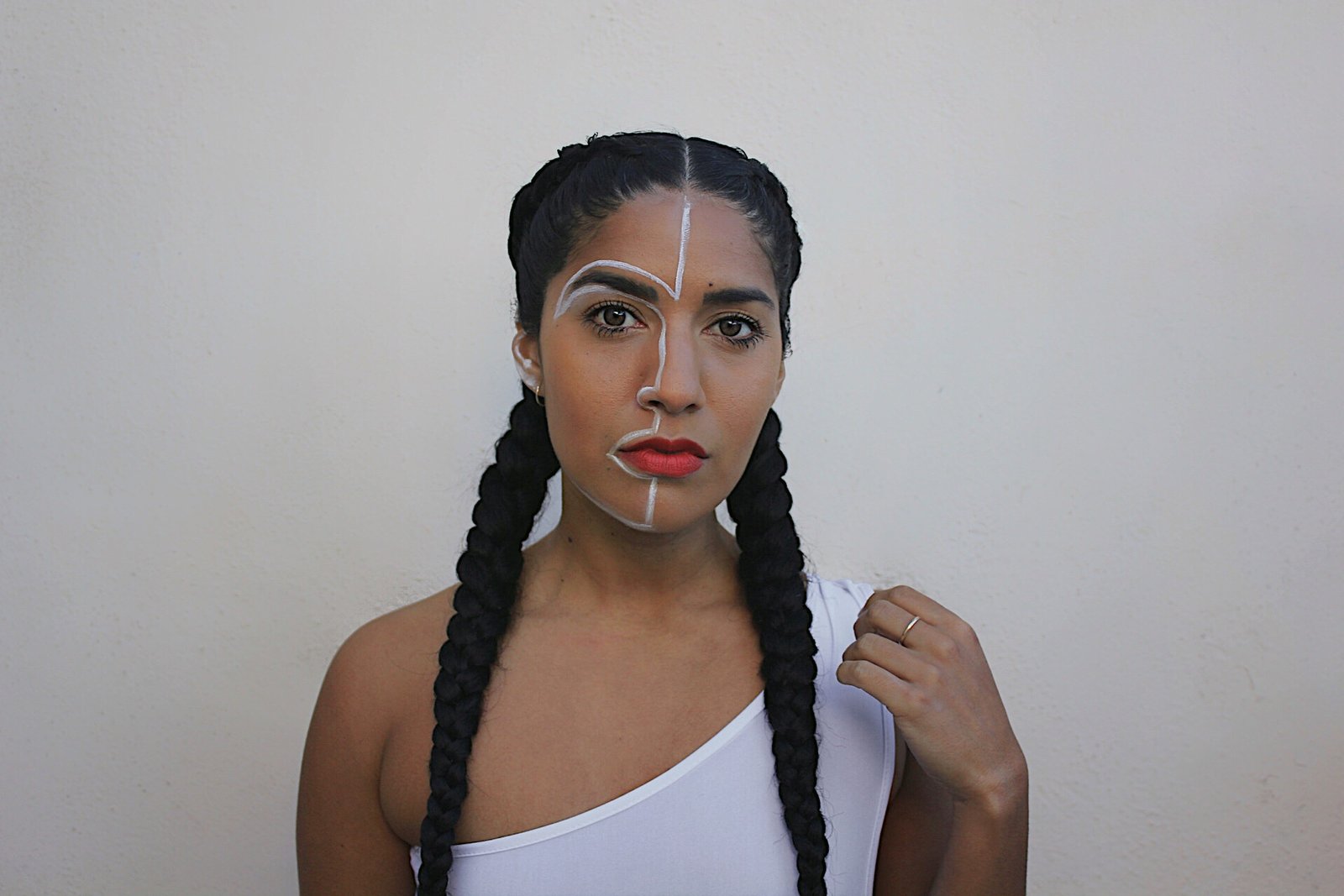