MUMBAI — Lollapalooza is traveling to India, a price sensitive live music market where the appetite for international music of all genres has grown considerably in the streaming era.

The festival’s Mumbai installment, which will take place at an as-yet unannounced venue “in the center of the city,” will feature around 45 acts playing 20 hours of music across four stages to an audience of 60,000 fans each day. The line-up will comprise 60% international artists and 40% local acts, the promoters tell Billboard.

India was chosen as the next destination for the multi-genre festival — which has expanded to three countries in South America and three in Europe over the past decade — because it was a large potential market which traditionally has been underserved by U.S. and European acts, says C3 Presents partner Charlie Walker.

“We’re typically looking for places that aren’t already crowded with large scale, multi-day, multi-genre festivals,” he says. “If you look at the musical appetite in India in [terms of] streaming consumption, you realize quickly that it’s underserved in live.”

India’s streaming revenues grew by 20.6% in 2020 to $153.2 million, outpacing its overall growth of 4.9% to $180 million, according to IFPI’s Global Music Report. (The growth has mostly been in ad-supported revenues.)

The Indian edition of the festival has been in the works for at least four years, says BookMyShow founder and CEO Ashish Hemrajani, but plans were delayed on account of the pandemic. Hemrajani says the time is ripe now for such an event.

“Post-pandemic, the spends on live entertainment have gone up dramatically,” he says, noting that movie ticket sales have more than doubled pre-pandemic numbers. “There is huge pent-up demand.”

Mumbai-based BookMyShow has previously co-promoted India tours by Ed Sheeran, Justin Bieber and U2, and plans to bring Bieber back to India in October as part of his ongoing Justice world trek.

Launched in 2007, BookMyShow, is owned and operated by Big Tree Entertainment Pvt Ltd. The firm is present in over 650 towns and cities in India and works with partners across the industry. The company has evolved from a purely online ticketing platform for movies across 6,000-plus screens to end-to-end management of live entertainment events including music concerts, live performances, theatricals, sports and more. BookMyShow also has operations in UAE, Singapore, Indonesia and Sri Lanka.

India, which had struggled for years to persuade big bands to travel to the country of 1.3 billion, raised eyebrows when U2 played its first-ever-concert in Mumbai in December of 2019 — a sign that India was turning a corner towards becoming a legitimate touring market for global acts.

Hemrajani described the partnership with Lollapalooza as “long-term” without specifying the number of years they have signed on to stage the festival in India. However, it won’t be a one-off. “We don’t go anywhere with the expectation of not going on forever,” says Parker. “We’re still going everywhere we’ve started one.”

As for the non-musical aspects that Lollapalooza has come to be known for, the Mumbai leg will “resemble very much all the others, where we focus on food, charitable organizations, and kids, on top of the music,” says Parker.

India is an extremely price-sensitive market, where streaming platforms struggle to persuade users to pay for subscriptions, and where the cheapest tickets for concerts are typically sold for 1,500 Indian rupee (about $20). Most promoters depend heavily on sponsors and rely on brands to cover anywhere between 50% to 70% of the costs. (Tickets for the U2 show in Mumbai in 2019 started at 3,000 Indian rupee, or about $40).

Early-bird tickets for registered Lollapalooza India users, priced at Rs7,000 ($88) onwards, go live on August 1. Registrations will be live on lollaindia.com from July 27-31. The organizers expect to announce the line-up towards the end of August. 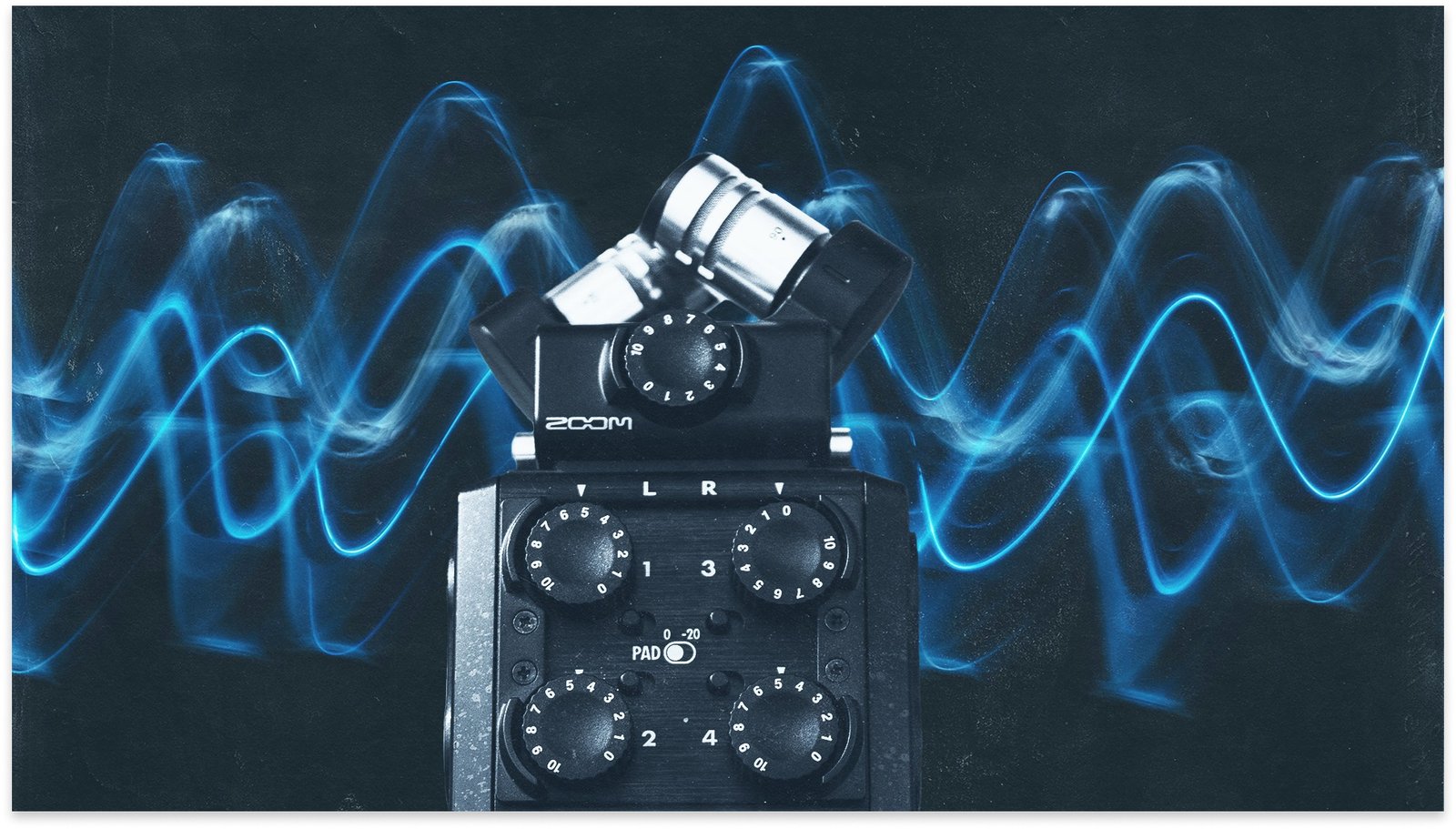 What is Foley? How to Get SFX Sounds for Video 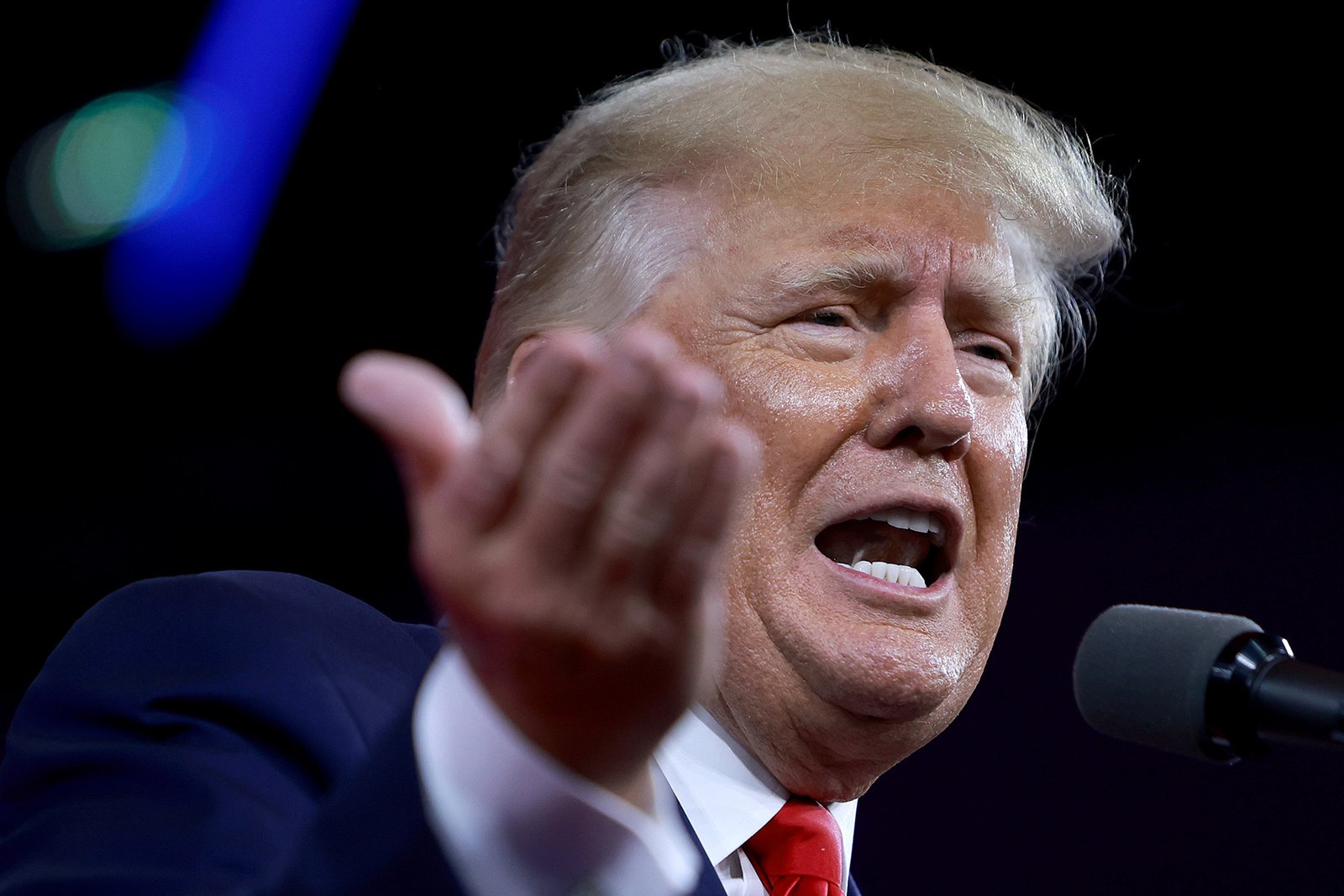 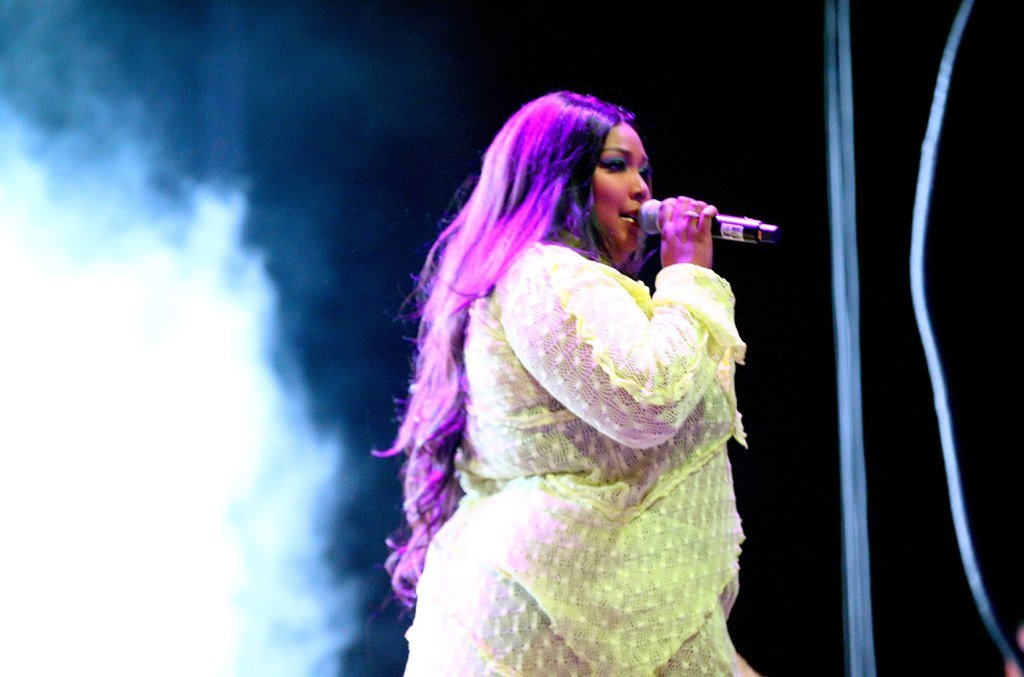 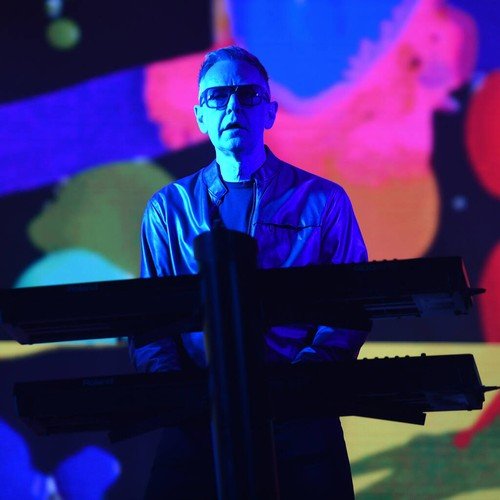