Madison Beer: Writing about trauma in my songs is a release – Music News

Madison Beer feels a “sense of release” when she writes about traumatic experiences in her songs.

The 23-year-old pop star recently released her new single ‘Dangerous’ and explained that she was inspired by a “very real emotion” that she has experienced and tried her best to “articulate it” through the song.

She said: “I feel such a sense of release when I make a song about something traumatic or difficult for me. I pulled inspiration from a very real feeling and a very real emotion that I have unfortunately gone through, and I was trying to articulate that.”

The ‘Good in Goodbye’ hitmaker – who gained worldwide fame when her track ‘Selfish’ went viral on TikTok back in 2021 – has previously dated the likes of model Brooklyn Beckham and singer Jack Gilinsky and explained that while it is “quite hard” to have had such public relationships, she is able to “cope” with the “crazy journey” through her songwriting.

She told The Daily Star’s Wired column: “It is really hard for someone like me who has quite public ex-boyfriends. People like to speculate, and they make TikToks, and then rumours start, so it can be difficult to combat those things. It’s been a journey, not only getting to a place where you can feel those emotions but then also getting it out there and having to read people’s opinions about it – and letting people have opinions on it. It’s a crazy thing, a journey for sure, and I wouldn’t recommend it for everyone. But [song writing] has been such a nice way for me to cope specifically. “ 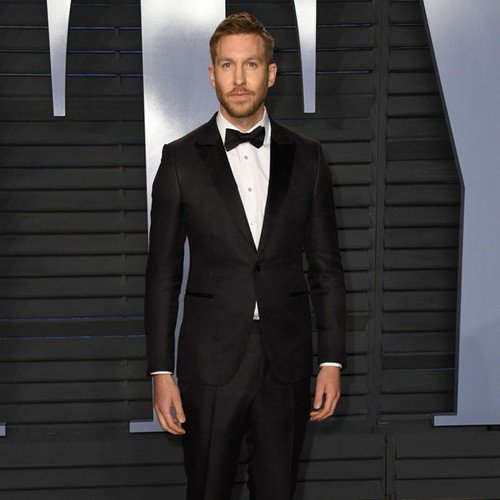 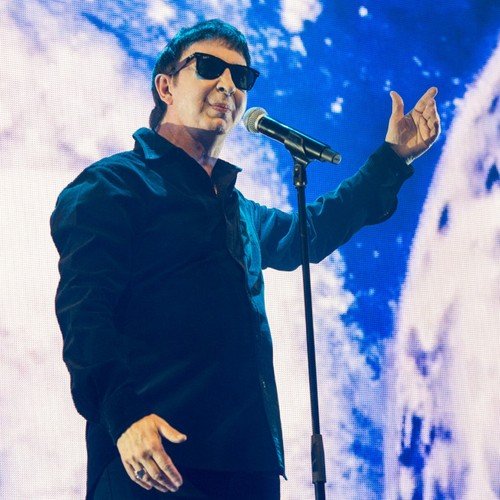 Marc Almond on getting older: I wonder how many years I have left – Music News 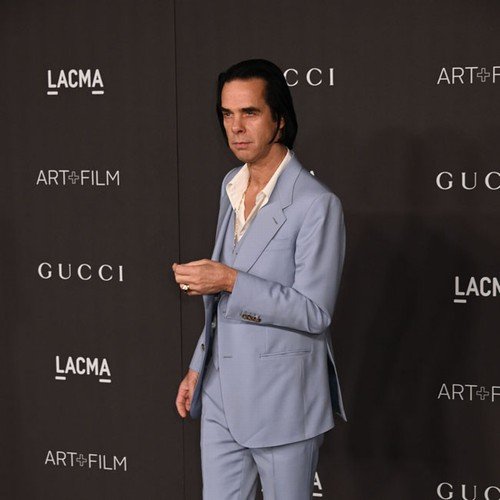 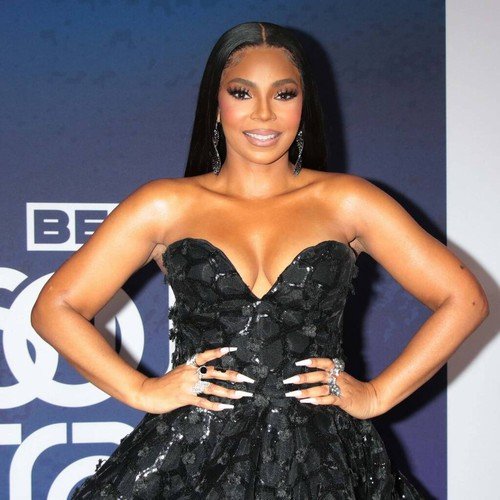