Madonna’s daughter Lourdes Leon has followed in her Queen of Pop mom’s footsteps by launching her music career with her debut solo single.

The 25-year-old fashion model – whose father is actor Carlos Leon – released the club banger ‘Lock and Key’ under the moniker Lolahol on Wednesday (24.08.22).

It was a viral meme from a 2011 interview with the ‘Shallow’ hitmaker.

It’s an interesting choice of reference, as Madonna, 62, and Gaga, 36, have feuded in the past.

In 2012, the ‘Like a Prayer’ hitmaker described the ‘Million Reasons’ singer’s music as “reductive”.

Prior to that incident, Gaga – a self-confessed fan of Madonna during her teenage years – admitted her hit single ‘Born This Way’ was influenced by the Madonna track ‘Express Yourself’.

But in her documentary, ‘Gaga: Five Foot Two’, the ‘Poker Face’ hitmaker told her older rival to be more upfront in her disapproval of her style.

She said: “The only thing that really bothers me about her is that I’m Italian and from New York so, like, if I got a problem with somebody, I’m gonna tell you to your face. But no matter how much respect I have for her as a performer, I could never wrap my head around the fact that she wouldn’t look me in the eye and tell me that I was reductive or whatever…

The ‘Hung Up’ singer made another dig at Gaga following the latter’s press tour for ‘A Star is Born’.

Gaga had repeatedly said of her co-star and director Bradley Cooper: “There can be 100 people in a room and 99 of them don’t believe in you, but all it takes is one and it just changes your whole life…”

But Madonna shared a clip from one of her own 1980s interviews on her Instagram story in which she said: “If there are 100 people in a room and 99 say they liked it, I only remember the one person who didn’t.”

However, the pair put the past behind them when Gaga attended Madonna’s Oscars after party in 2019.

Lourdes previously teamed up with her ‘Vogue’ hitmaker mother on the track ‘Superstar’ in 2012.

Lourdes is not the only musical member of her family, as Madonna recently tipped her son David – whose father is filmmaker Guy Ritchie – to become as big a music star as her one day.

During an appearance on ‘The Tonight Show Starring Jimmy Fallon’, she said: “He’s going to end up being one of your guests. 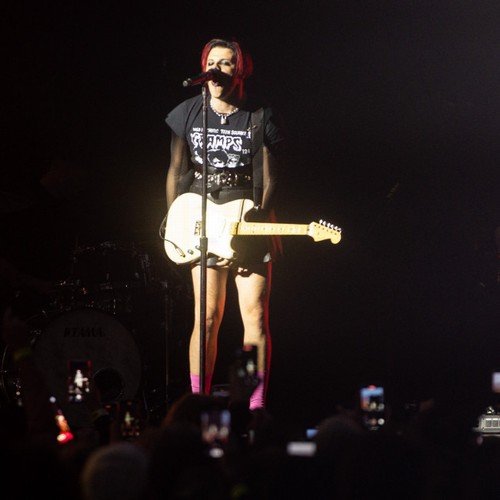 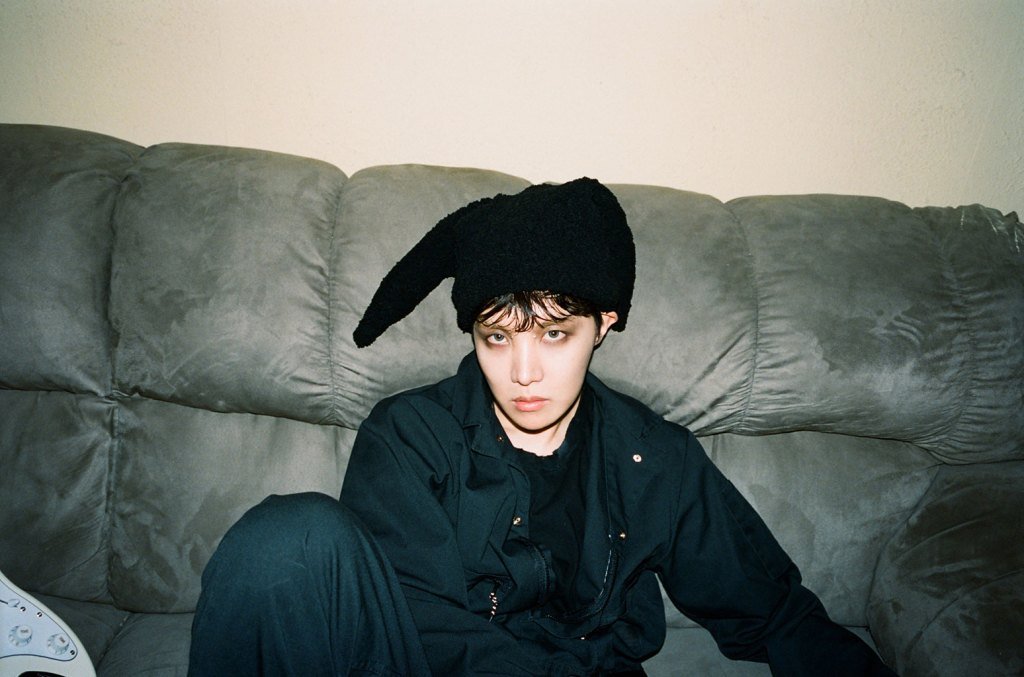 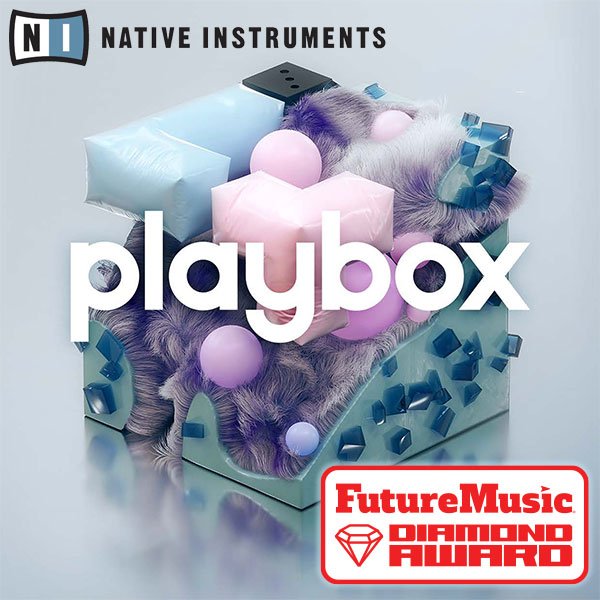 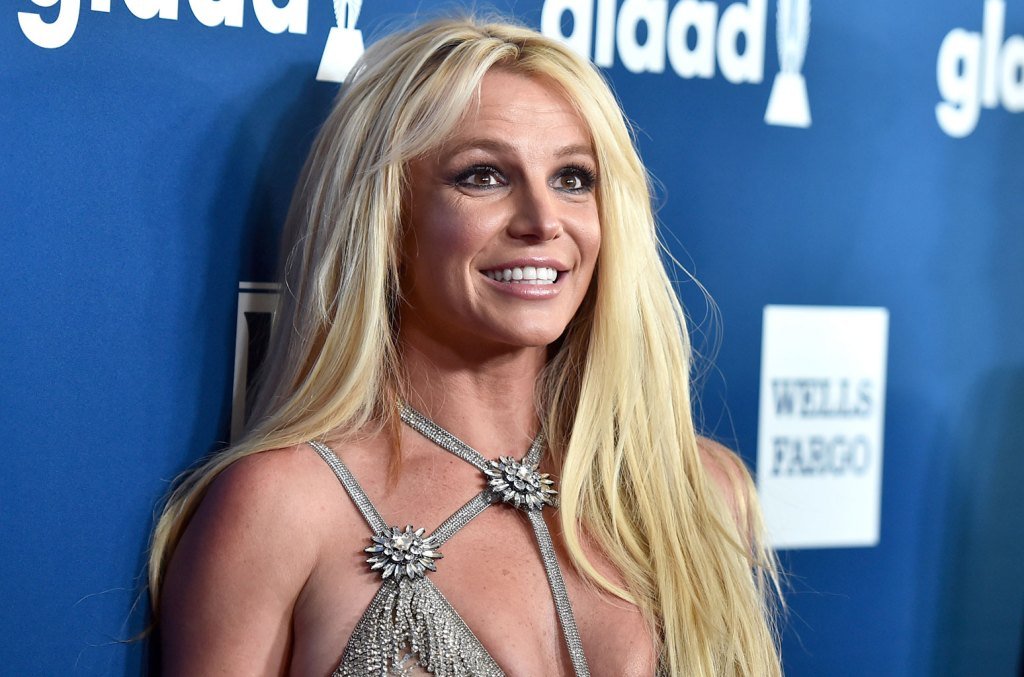