Madonna has recalled how her manager insisted her career was “over” following her “controversial” performance at the 1984 MTV Video Music Awards.

During an appearance on The Tonight Show Starring Jimmy Fallon on Wednesday night to promote her new compilation, Finally Enough Love: 50 Number Ones, the superstar discussed how Like a Virgin became one of her first big hits in the early ’80s.

However, Madonna noted that the music video and her performance at the awards ceremony at the Radio City Music Hall in New York City in September 1984 were actually what catapulted her to international fame.

“I did that show and I walked down these very steep stairs of a wedding cake and I got to the bottom and I started dancing around and my white stiletto pumps fell off,” she remembered. “I was trying to do this smooth move like, dive for the shoe and (make it) look like it was choreography. And my dress flipped up and my butt was showing. Can you imagine?”

Madonna insisted the wardrobe malfunction was an “accident”.

“I didn’t even know my butt was showing. It wasn’t even like the whole butt, it was just like a butt cheek, like half a butt cheek. When I went backstage, my manager told me my career was over with,” the 63-year-old sighed. “Those were the days when you shouldn’t show your butt to have a career. Now it’s the opposite.”

Elsewhere in the conversation, Madonna opened up about the thrill she received when she saw people dancing to her debut single Everybody for the first time in a nightclub called Danceteria in 1982.

“I finally got this guy, Mark Kamins, to play my cassette, it’s a song called Everybody,” she shared. “I swear to God, I had to promise everything to him to get it played. And when he played it, everybody got up and started dancing to it and it blew my mind I mean, seriously, like that was everything to me.”

Finally Enough Love: 50 Number Ones will be released on 19 August. 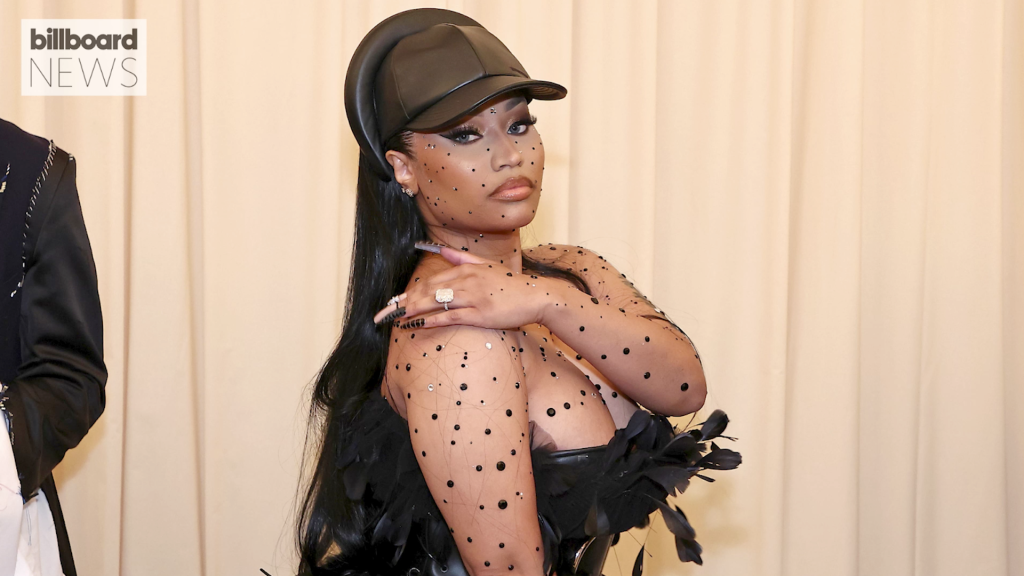 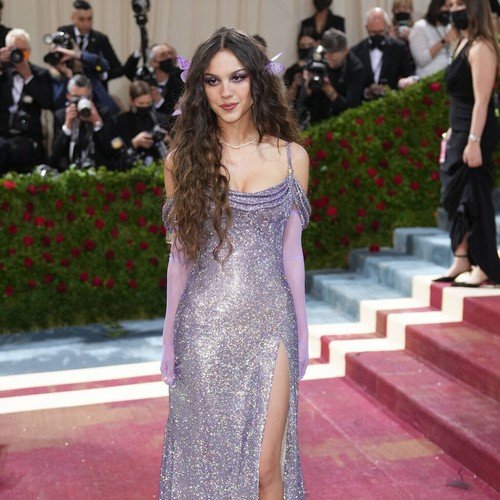 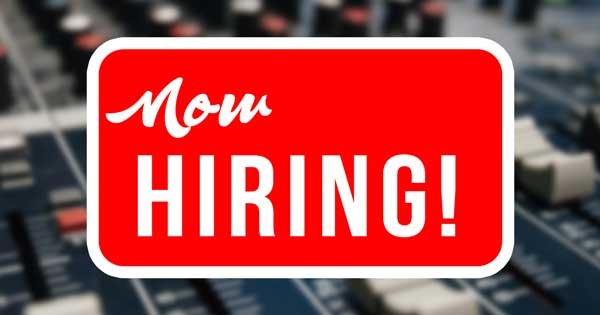 4 Tips to Find Your Place In The Music Industry 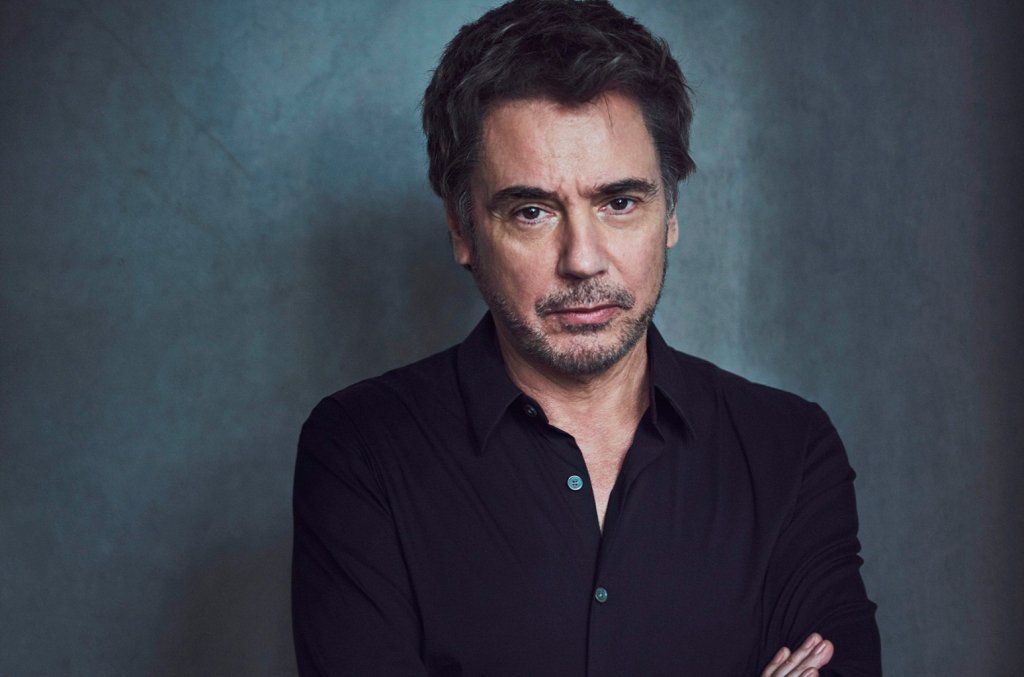