Vibra Urbana, one of reggaeton’s biggest music festivals, has just announced its star-studded Miami lineup: The two-day event, which kicks off on Dec. 10, will feature big names, such as Don Omar, Maluma, Nicky Jam, and J Balvin, who shape up the list of headliners.

Jhay Cortez, Sech, Feid, and Lunay are also among the major artists on the bill. The event will include exciting rising acts as well, among them Mora, Trueno, Cauty, and the Puerto Rican newcomer RaiNao, who has been getting enthusiastic shoutouts from Bad Bunny and other reggaeton heavy-hitters. There’s also lots of love going to longtime reggaeton pioneers: De La Ghetto and Chencho Corleone, who have been enjoying a resurgence after major hits this year, will bring their longtime sounds to the festival.

Vibra Urbana held its first-ever Vegas edition earlier this year, with performances by Anuel AA and Rauw Alejandro among its major highlights. The Miami event will be held at the Miami-Dade County Fair & Expo, and tickets will go on sale Thursday, August 4, at 12:00 p.m. here. 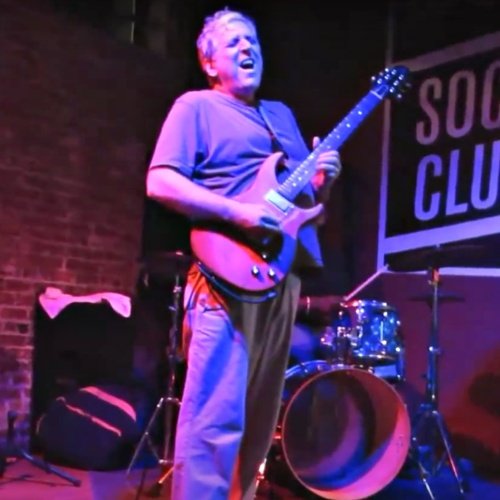 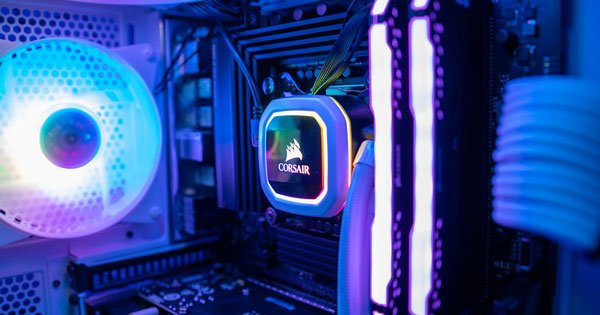 4 Things to Consider Before Building a PC for Music Production 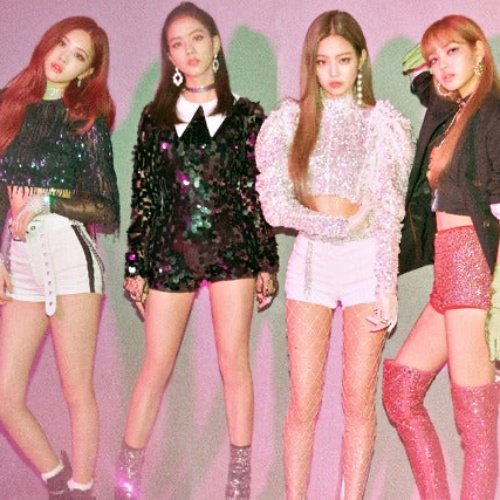 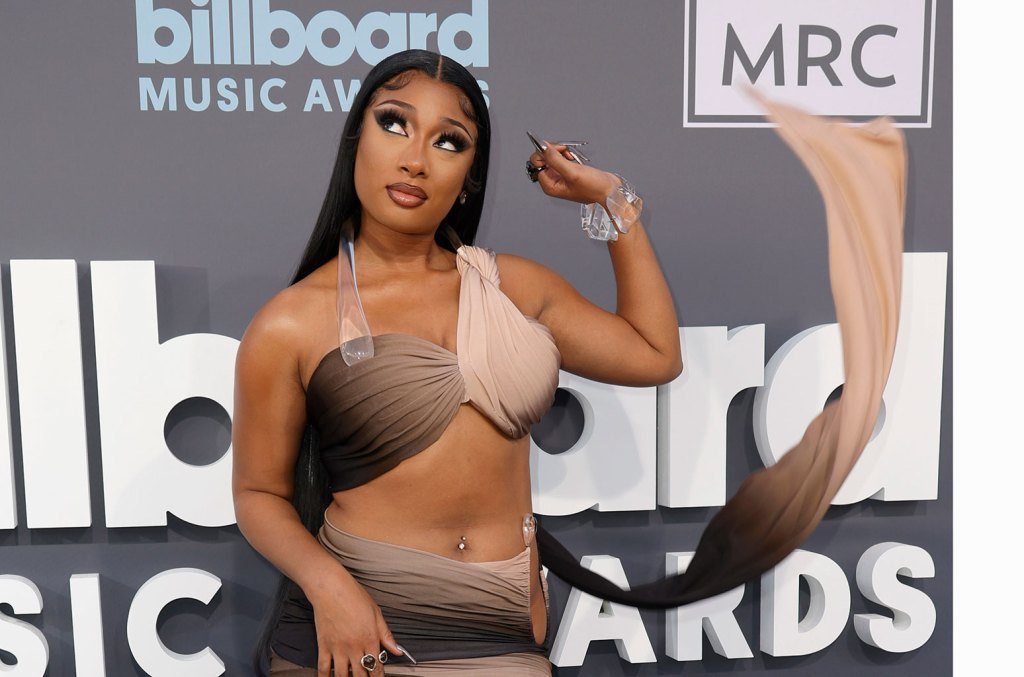