Måneskin achieves its second No. 1 on Billboard‘s Alternative Airplay chart, as “Supermodel” struts to the top of the July 30-dated survey.

“Supermodel” is Måneskin’s first original song to lead Alternative Airplay. Its “Beggin’,” which reigned for 11 weeks beginning last October, was originally recorded by the Four Seasons. In between “Beggin’ ” and “Supermodel,” Måneskin appeared on the chart with “Mammamia,” which reached No. 27 in January.

Concurrently, “Supermodel” bullets at No. 7, after hitting No. 6, on the all-rock-format, audience-based Rock & Alternative Airplay list with 3.4 million audience impressions, up 7%, according to Luminate. It’s the band’s second-highest-charting song, after “Beggin’ ” led for 16 weeks.

The song is also bubbling under the Mainstream Rock Airplay and Adult Alternative Airplay charts; it appeared at No. 39 on the latter list a week earlier. In addition to its radio airplay, “Supermodel” ranks at Nos. 16, 18 and 23 on the Hot Alternative Songs, Hot Rock Songs and Hot Rock & Alternative Songs charts, respectively, thanks to 2.1 million official U.S. streams and 500 downloads sold July 15-21.

Next up, Måneskin – vocalist Damiano David, bassist Victoria De Angelis, guitarist Thomas Raggi and drummer Ethan Torchio – is set to play Lollapalooza July 31 in Chicago before embarking on its 60-plus-date Loud Kids Tour, whose American leg kicks off Halloween night in Seattle and is slated to run through Dec. 16 in Las Vegas, followed by European gigs from February through March. The band also received a pair of MTV Video Music Awards nominations today (July 26) for best new artist and best alternative, the latter for “I Wanna Be Your Slave.”

Alongside the news of the new Alternative Airplay No. 1, the band is today premiering via Billboard a live performance video of “Supermodel” recorded at Måneskin’s sold-out July 9 concert in the quartet’s home country of Italy at Circo Massimo in Rome, which you can check out below. 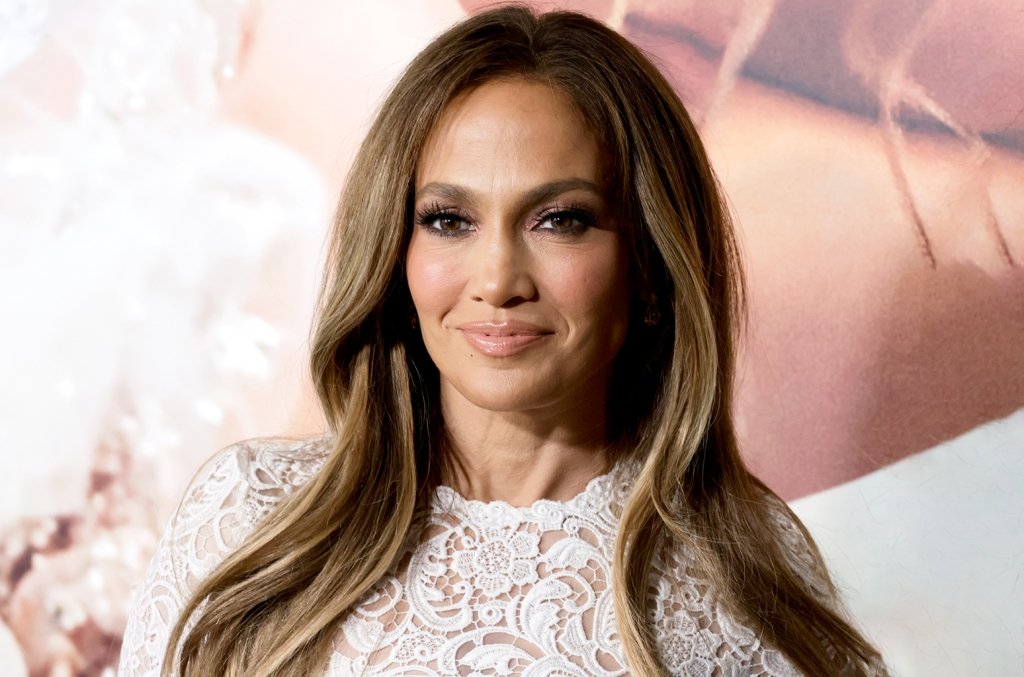 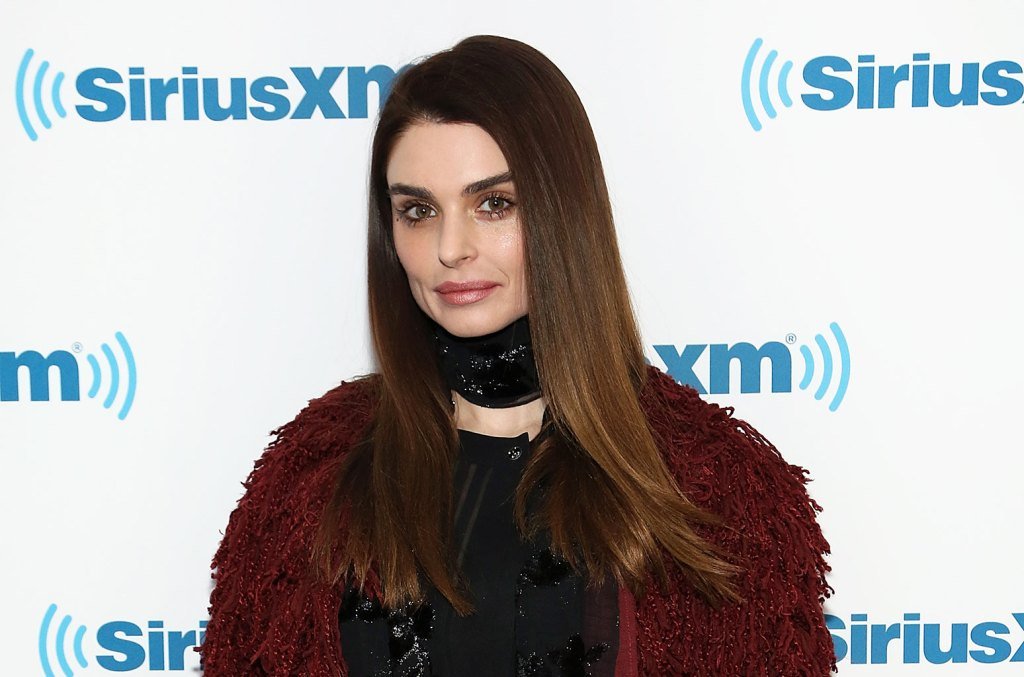 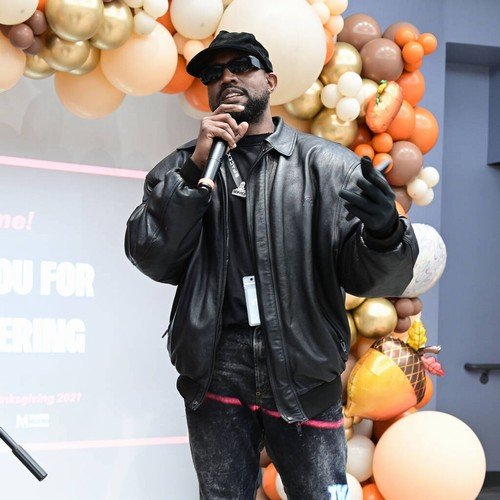 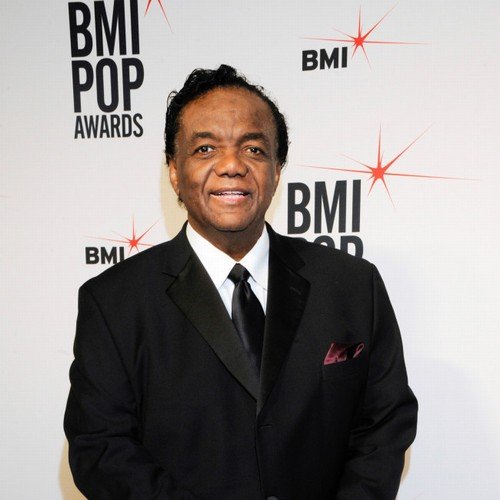