Marcus Mumford’s new album is all about “freedom” and “healing”.

The 35-year-old singer is set to release his new solo album, ‘(self-titled)’, next month, and Marcus has given fans an insight into what they can expect from the project.

Speaking about his approach, he shared: “I think it was important to start at the beginning of the story of making this record for me. The first song I wrote was a song called ‘Cannibal’, and that felt like the first song that had to go on the track listing, first song to come out as well. Then it was followed closely by ‘Grace’, which is the answer to it in my view, and songwriting-wise, it was the second song I wrote for the record. Pretty much going in chronological order.”

The Mumford and Sons star explained that ‘(self-titled)’ is “a record about freedom”.

Marcus also observed that the album is constantly evolving, beginning with “the hardest stuff”.

The singer – who is married to actress Carey Mulligan – told Zane Lowe on Apple Music 1: “What people hadn’t heard yet is where it gets to, which really it’s a record about freedom and it’s a record about healing. I think, certainly in my story, it’s important to face up to some of the gnarlier stuff first in order to get to that place of freedom and healing.

“In the way we’ve rolled out this record, it starts with some of the hardest stuff. If people can get through that, it’s worth the wait, I think, because we do get to a place where it is fun.” 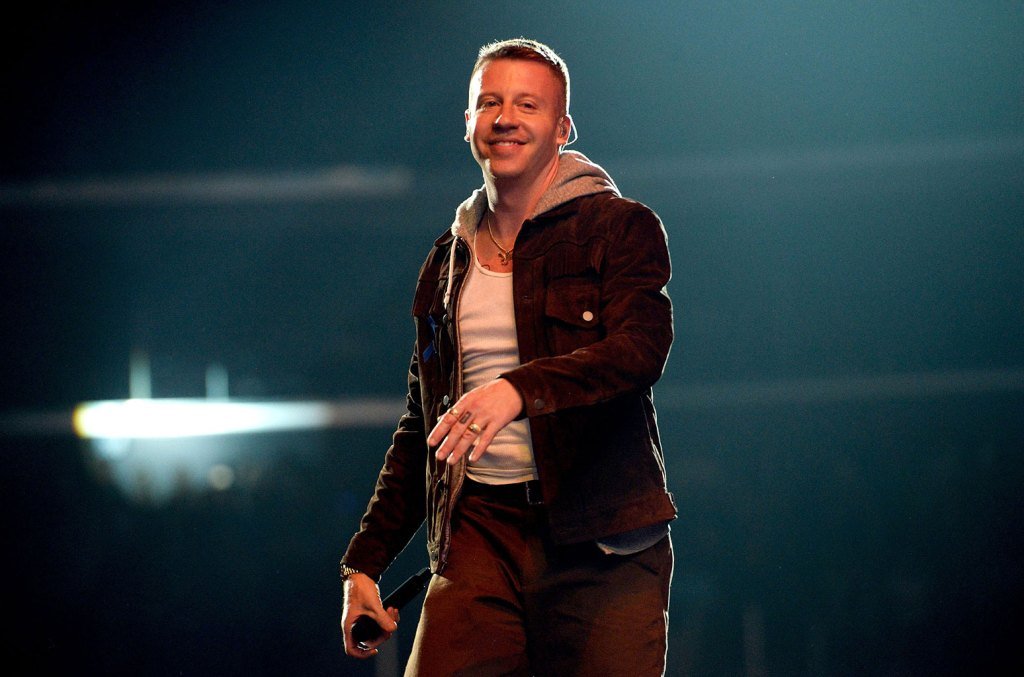 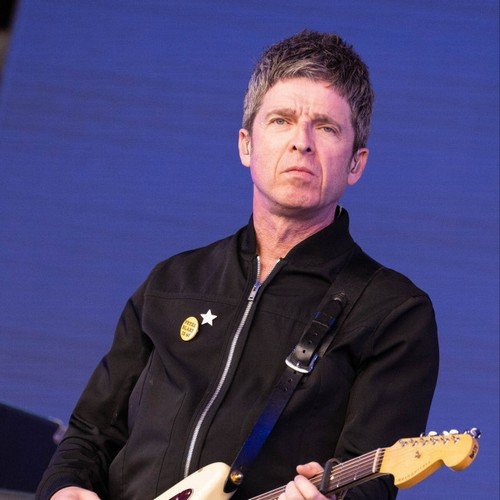 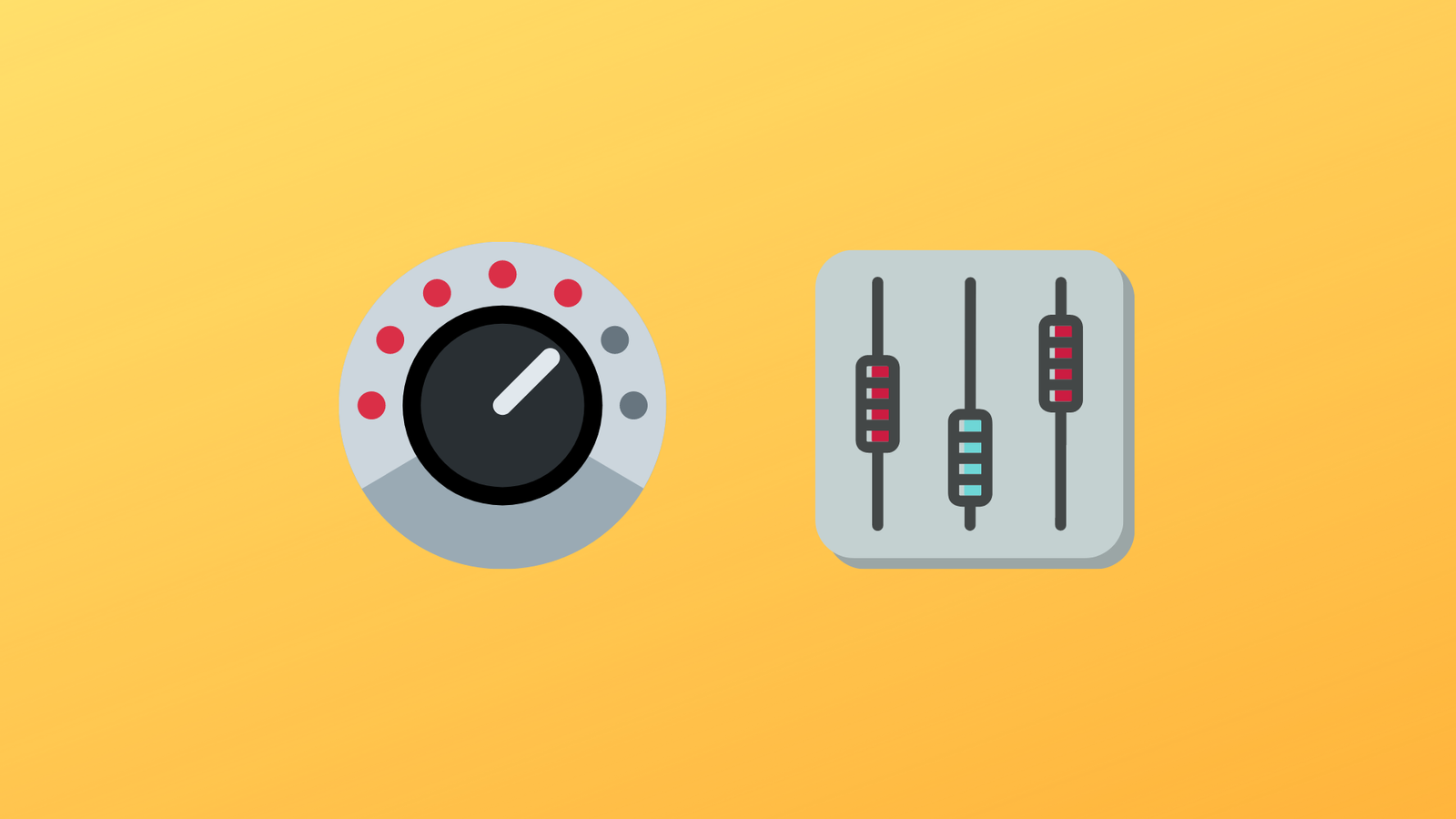 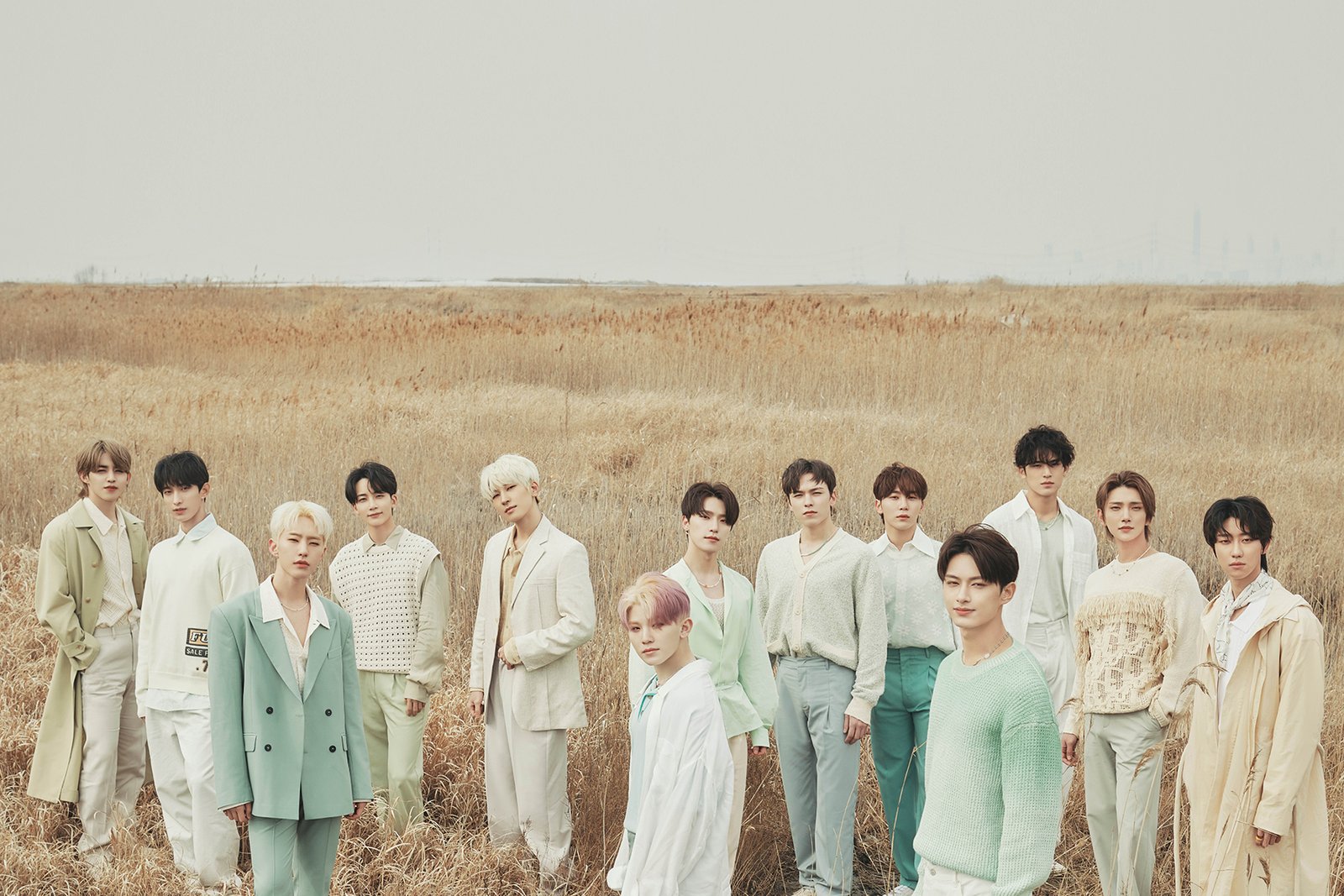