Mark Hoppus has put a stop to speculation Tom DeLonge is back in Blink-182.

Recently, Tom’s replacement Matt Skiba admitted he is unsure whether he’s still in the pop punk band, and then Tom appeared to hint he had re-joined on social media.

However, he did not appear on their 2020 single ‘Quarantine’, which was released amid the global pandemic.

And when one Instagram user commented on Matt’s selfie with “no Blink content” and “the Blink guys don’t post pictures with Matt” last month, he replied: “Your guess is as good as mine.

“Regardless, I am very proud of and thankful for my time with Blink 182. We shall see…”

Then, over the weekend, eagle-eyed fans noticed Tom updated his Instagram bio to include: “I make music (@blink182 and @angelsandairwaves)…”

He also posted a black-and-white photograph of the ‘Feeling This’ trio and simply tagged the group in the caption.

However, taking to his Discord page, Mark insisted Tom has not returned and suggested his throwback post was for sentimental reasons as Blink turned 30 this week.

He wrote: “There is no news to share. There is no announcement. Today is thirty years of BLINK-182!

“If and when blink has any announcement about anything, you will hear it from the official BLINK-182 outlets. Not teased on a radio station like ‘tune in for a major announcement…Tom tagged Mark in a photo from two decades ago. (sic)'”

Mark did promise fans the trio “will tour again and when it’s booked and confirmed we’ll announce it.”

The updates to Tom’s socials also came after a Blink Funko Pop! collection was announced, including former co-frontman Tom.

The musician has long expressed his desire to return to the band in the future.

And last year, Mark insisted he wasn’t against the idea.

He said: “We haven’t really talked about that, but I’m open to anything in the future

“I don’t know how that would work if it’s all four of us. Like, we’re all going to live in the same house again?”

In 2021, Angels and Airwaves frontman Tom revealed he had started repairing his relationship with Mark after his cancer diagnosis.

He said: “The way the universe works is strange because I reached out to Mark because I needed him to sign this piece of paper that had to do with my divorce. Only because of that call did I learn he had cancer. And he told me on the phone. I was like, ‘Wait, what?’ And we weren’t really talking much at all, maybe once every couple of months, a little text here and there. But now, we talk multiple times a day. So it’s like we’ve been able to completely repair that friendship and really cut to the depth of who we are as people and what this is all about.”

The musician was declared cancer-free in September 2021, after battling an aggressive form of lymphoma. 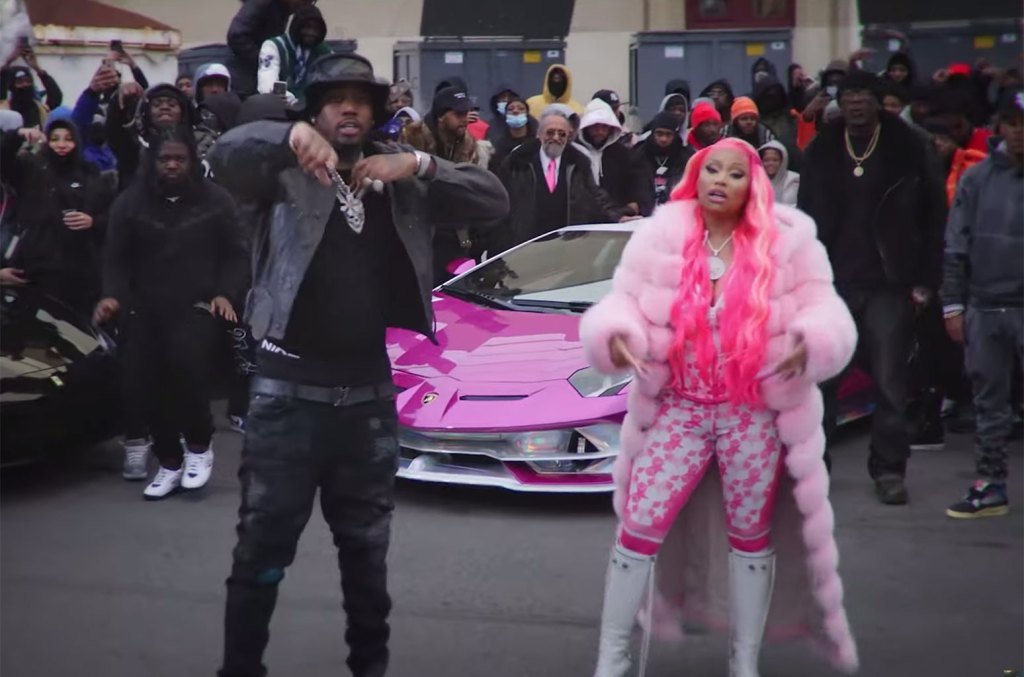 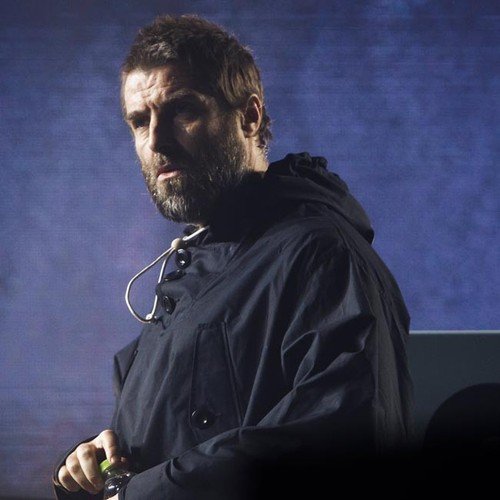 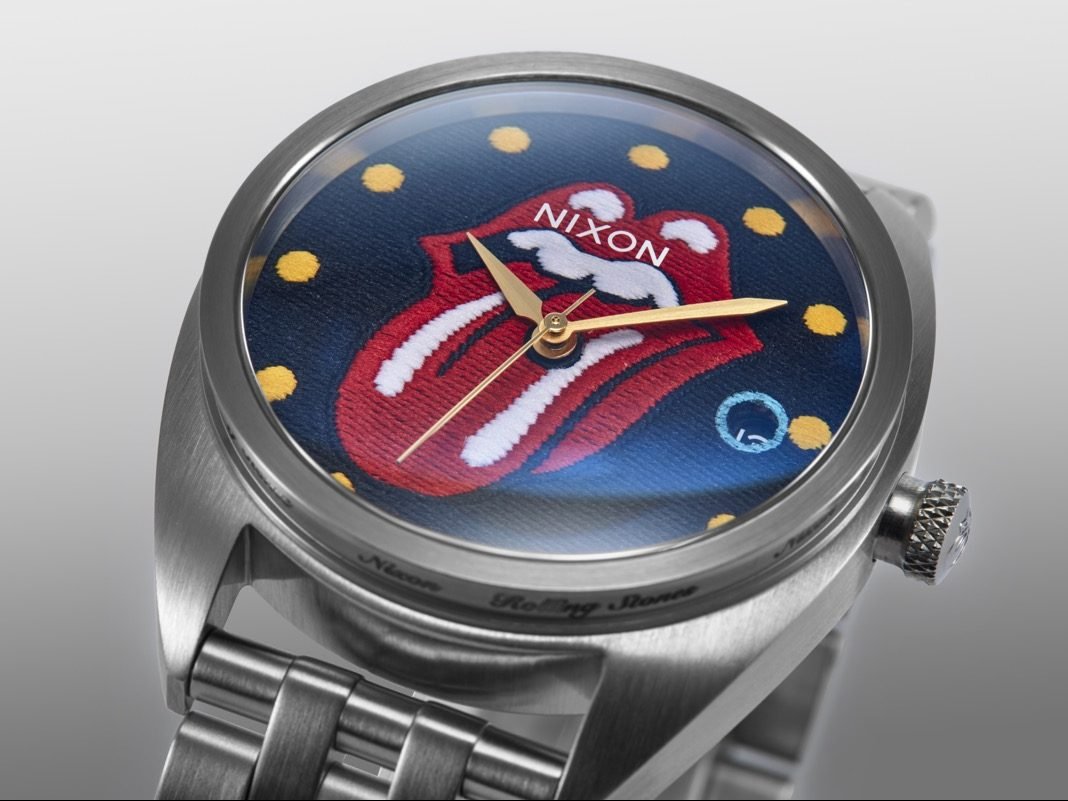 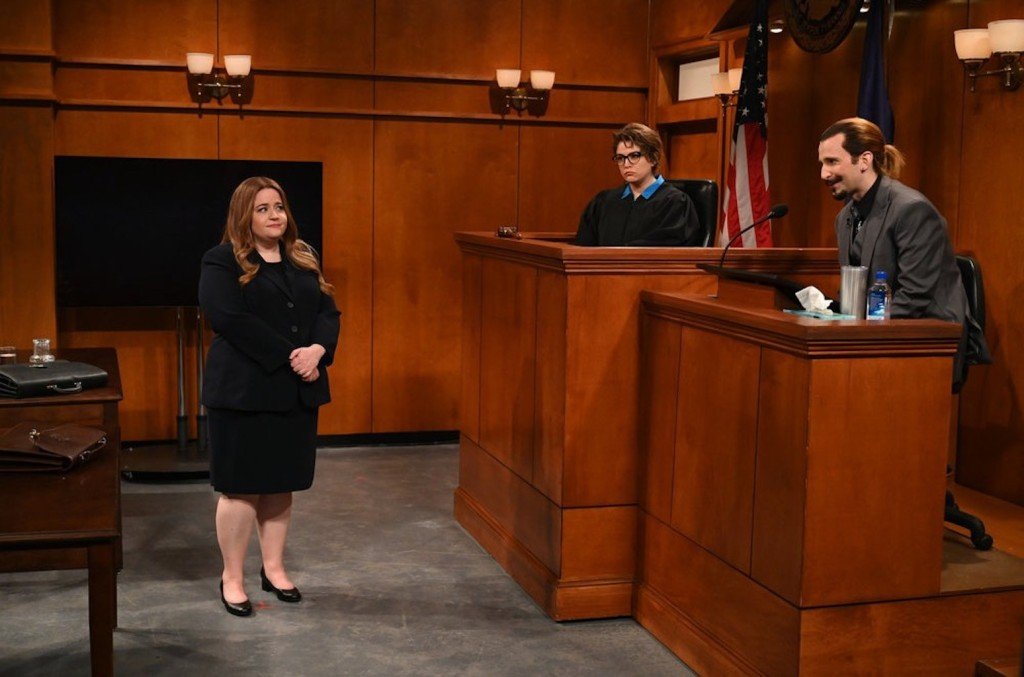