Mark Hoppus is open to all possibilities when it comes to the future of Blink-182 after rekindling his friendship with former bandmate Tom DeLonge.

The band’s bassist and singer spoke to People about reconnecting with Tom, who quit the rock group in 2015. He was replaced by Alkaline Trio singer-guitarist Matt Skiba.

Mark revealed that Tom and Blink-182 drummer Travis Barker visited him ahead of a round of “brutal” chemotherapy. Mark was battling stage 4 diffuse large B-cell lymphoma until he was declared cancer-free in September 2021.

“It was the first time that all three of us were in the same room in, like, five years,” Mark shared. “It’s actually better than it used to be. There was no agenda. There were no lingering grudges. It felt very back to what it should be: three friends sitting in a room.”

Saying their friendship is “in a really great place”, Mark indirectly addressed rumours that Tom would rejoin the band.

“I keep writing music, and I’m open to whatever the next phase of Blink is,” he said. “I’m hopeful for the future. I’m just damn glad to be here.”

Elsewhere in the interview, Mark gushed over Travis’ Italian wedding to Kourtney Kardashian in May this year.

“I was glad to be there, not only for them, but selfishly for myself… I was glad to have a chance to celebrate my own s**t,” the 50-year-old stated. 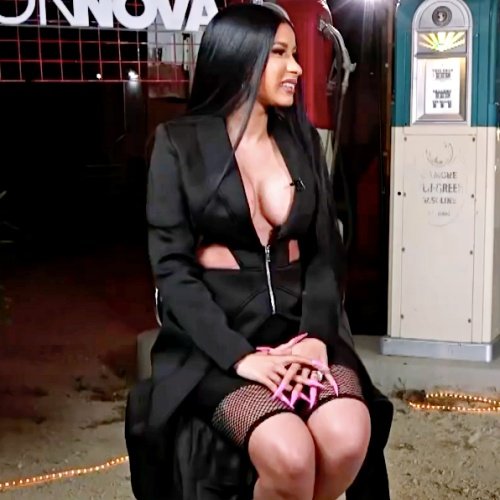 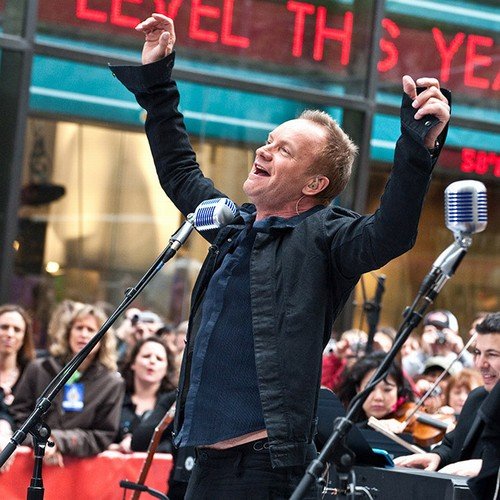 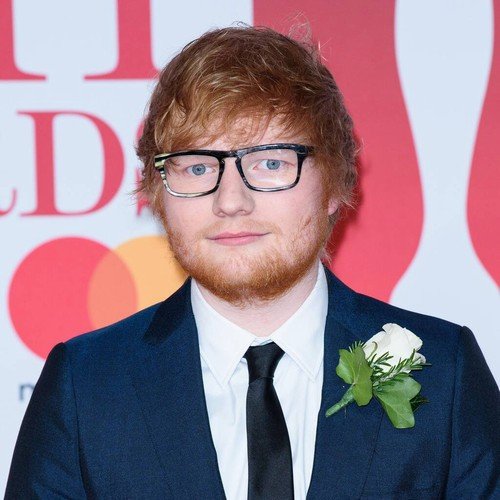