Megan Thee Stallion and Big Sean are being sued for copyright infringement over their collaboration Go Crazy.

Detroit music producers Duawn ‘Go Hard Major’ Payne and Harrell ‘H Matic’ James have filed a lawsuit against the Hot Girl Summer star and her collaborator over the track, claiming that they “ripped off” their 2012 song Krazy.

They claim that the songs share a “strikingly similar chorus and identical timing and melodic sequence”. According to Pitchfork, they argued that Go Crazy is “so strikingly similar to the Copyrighted Work as to preclude the possibility of independent creation”.

In the lawsuit, the producers claim they passed Krazy out via CDs across the Detroit area and in the “parking lot of hip-hop clubs in West Detroit frequented by Big Sean” before eventually uploading it to the music industry networking site ReverbNation.

Payne and James are seeking all profits from the song, which appeared on Megan’s 2020 album Good News, as well as damages and an order banning them from all future infringement.

Rapper 2 Chainz, who features on Go Crazy, is not listed as a defendant in the lawsuit. Other defendants include 300 Entertainment, Universal Music Publishing, and 1501 Certified Entertainment.

The Savage singer is currently locked in a legal battle of her own with her record label, 1501 Certified Entertainment. They are in disagreement over whether her 2021 compilation Something for Thee Hotties constitutes an album under her contract. 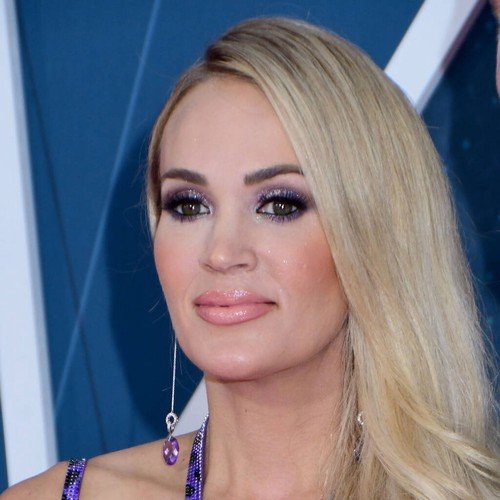 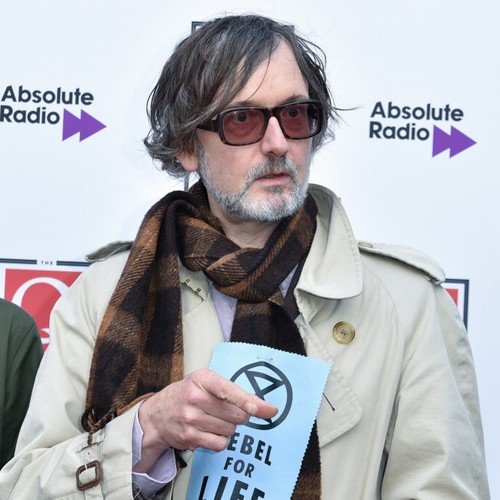 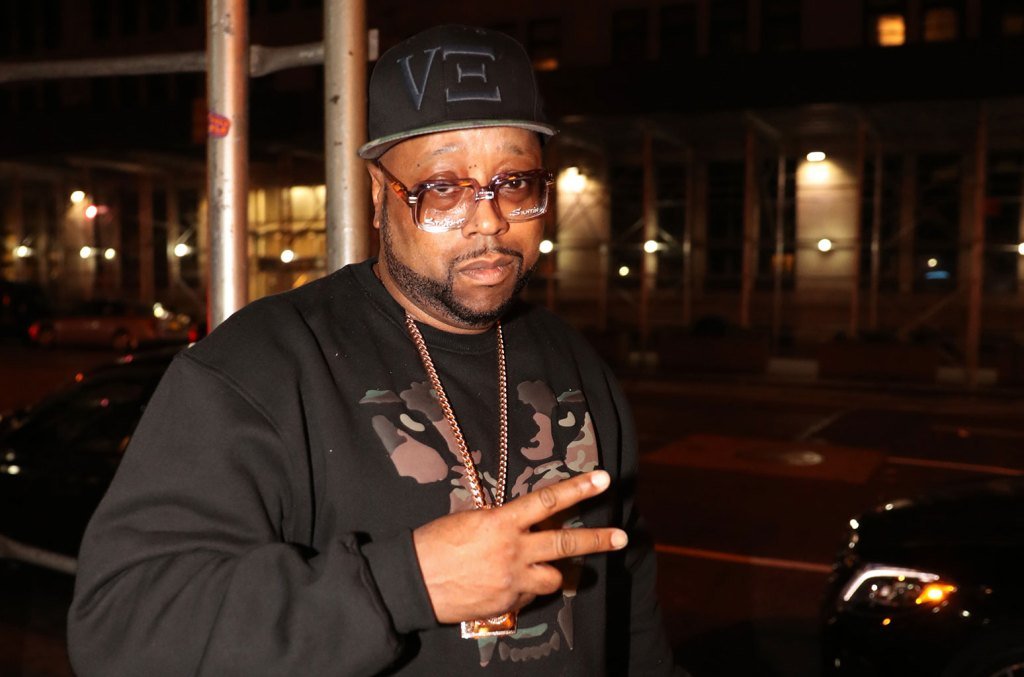 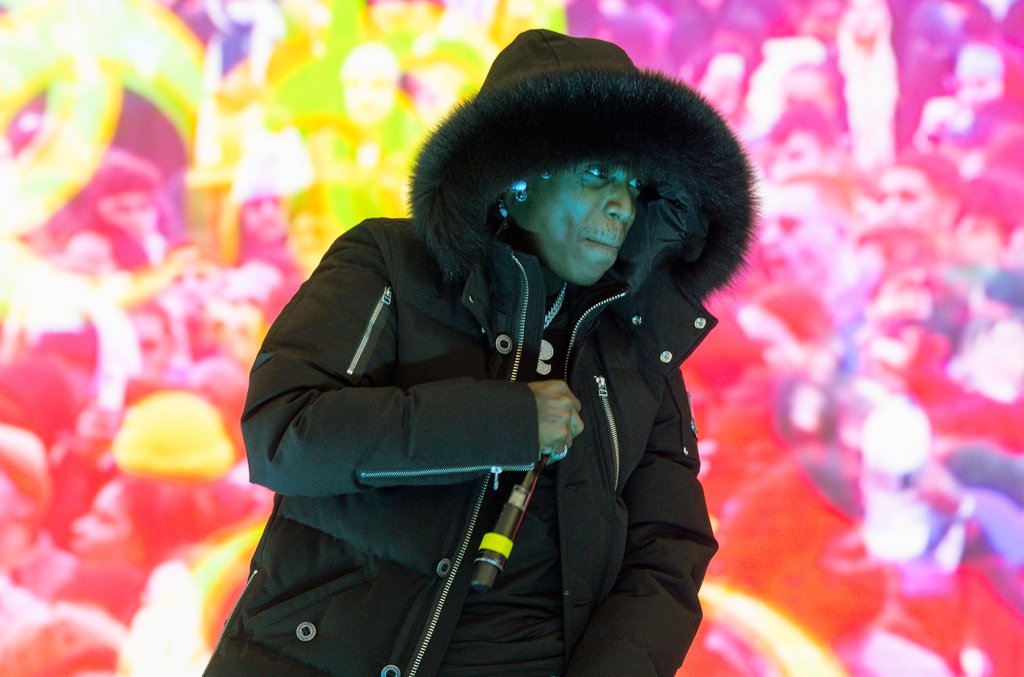