The 27-year-old star took to her Instagram Stories to reveal her forthcoming record is “finished” and she teased fans they can expect to hear “honest” and “real” tunes when her album drops.

She shared a picture of herself working in a studio, and captioned the snap: “So happy abt my album

The star’s new tune marked her third release of the year, following on from Grammy-nominated ‘Sweetest Pie’ with Dua Lipa in March and ‘Plan B’, which she debuted at Coachella in April.

Megan’s new single has been described as “a punchy, seductive track that showcases the bravado of a woman that knows who she is, what she has to offer, and the willingness of a partner to love and embrace every bit of it” in an official release.

News of the single – which was produced by HitKidd – comes just two months after the ‘WAP’ hitmaker was crowned Top Rap Female at the 2022 Billboard Music Awards, beating off competition from Cardi B and Latto.

Upon accepting the award, she said: “Thank y’all so much. First of all, thank you to the hotties because without the hotties there would be no coach. And I wanna thank my mama and my grandma- hi granny – and I wanna just say that all the ladies up here look very very beautiful up here tonight. Everyone in this category is a winner and I feel like we have all been working so hard, we have been working hard for a long time so it is just so nice to be appreciated and recognized by your peers and celebrated by your peers and celebrated by your supporters. That’s all I gotta say, thank you!” 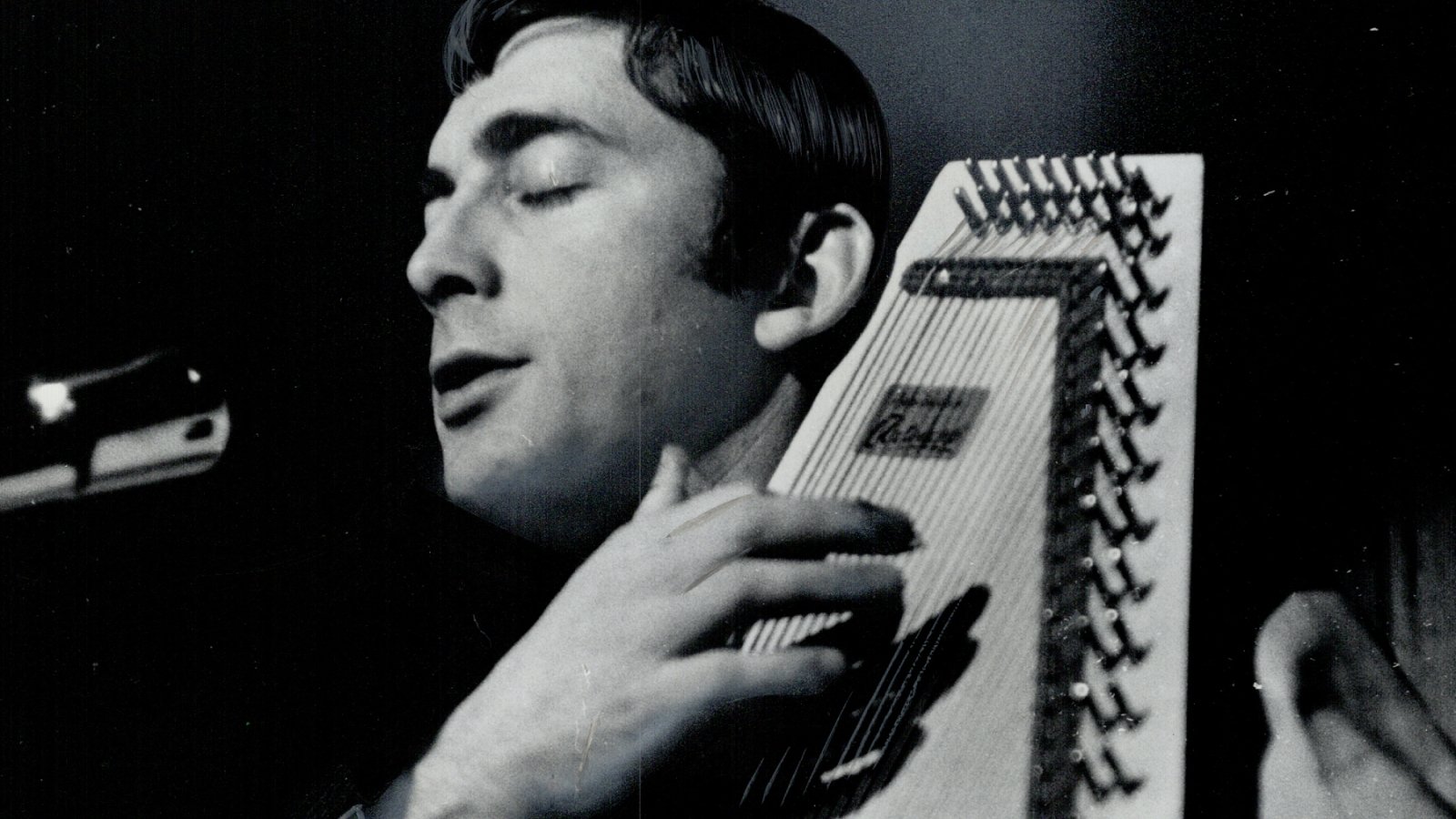 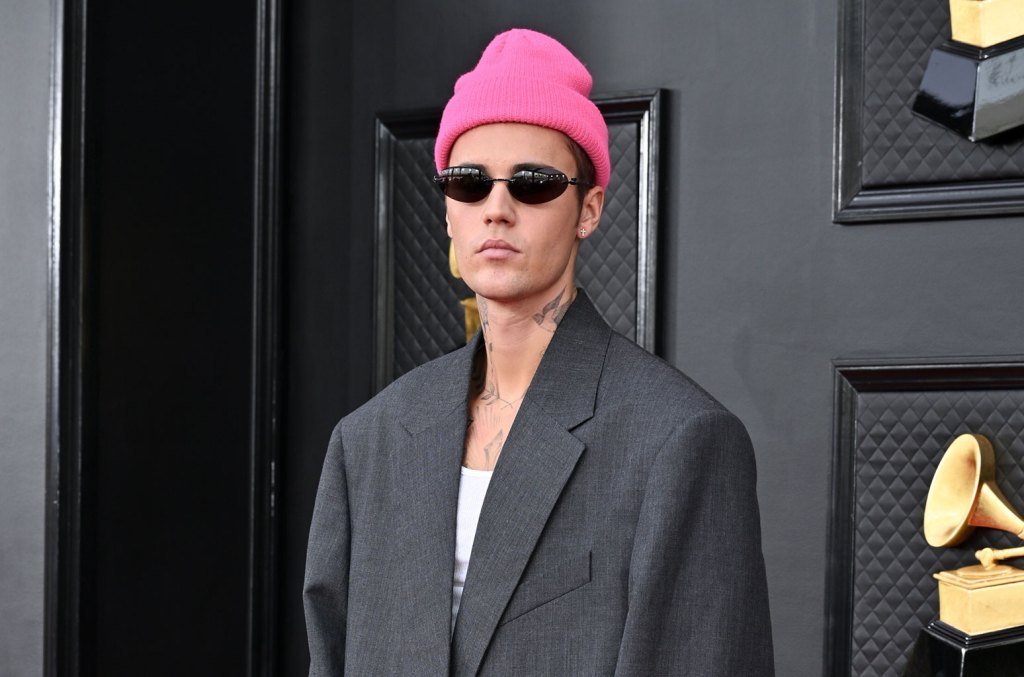 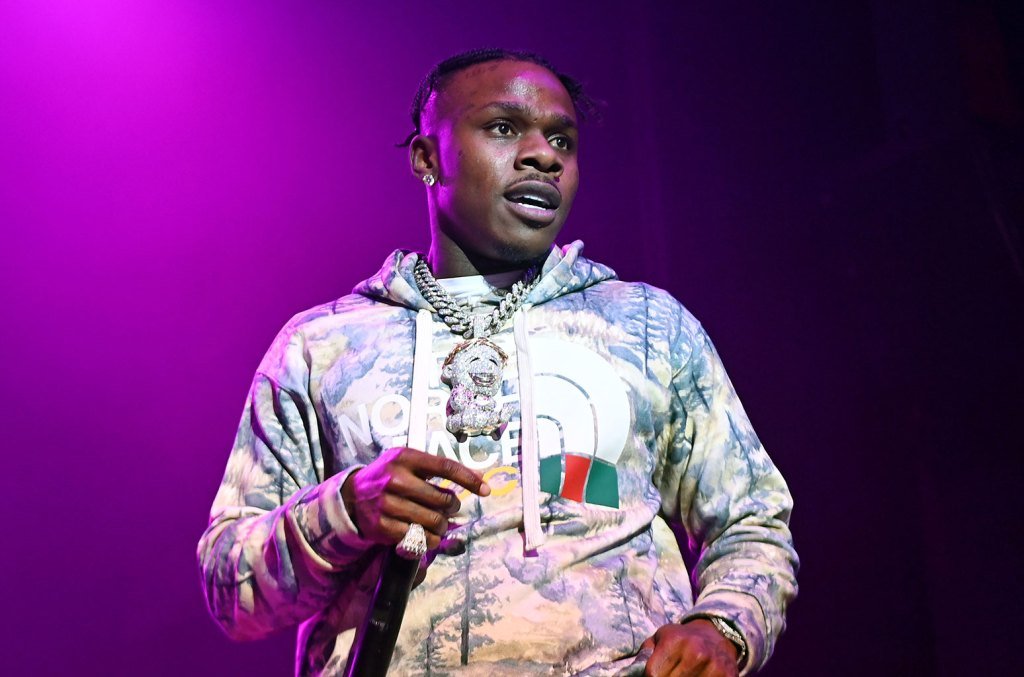 No Charges in Shooting at His North Carolina Mansion – Billboard 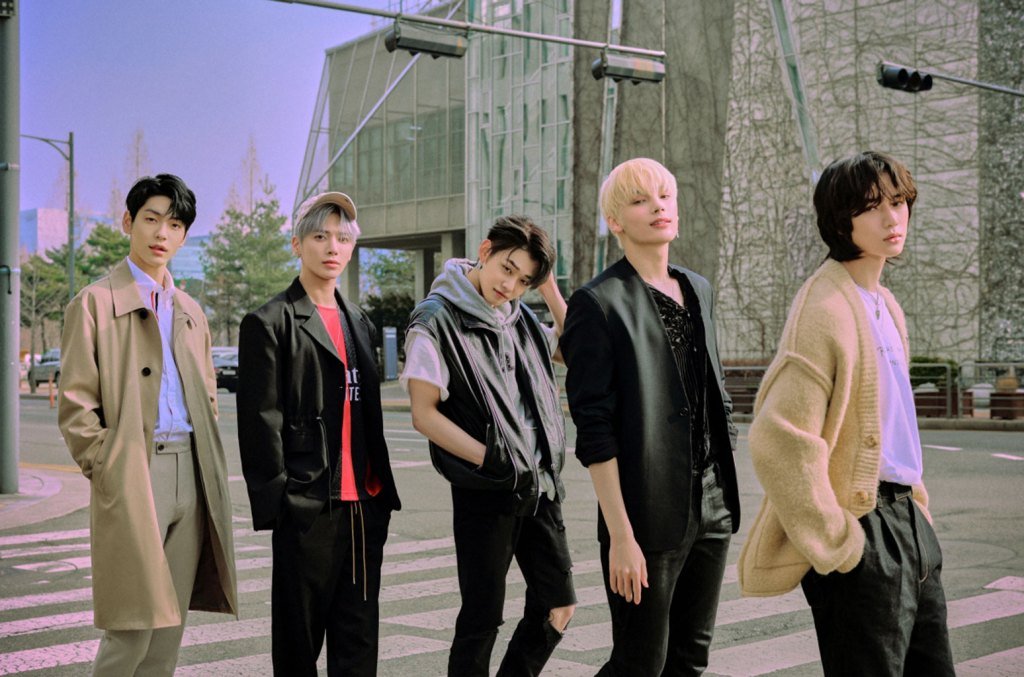