Megan Thee Stallion cried writing songs for her new album Traumazine because they are so personal.

The Hot Girl Summer rapper explained in an interview on SiriusXM on Friday that she has never expressed her real feelings in her music before and writing the lyrics for some of the songs on Traumazine made her emotional.

“I was crying more so writing the songs than recording the songs. It kind of felt like a weight off my chest a little bit, actually saying some of these things out loud,” she shared. “But yeah, it felt good to say it out loud and I feel like it feels good to have people understand where I’m coming from.

“So many people got something to say about me that don’t even know me, but I’m like, ‘Okay, well how about this? Let me put a little bit of my feelings in my music.’ And then, you know, you can see where I’m coming from.”

The 27-year-old explained that she often writes songs about how she wants to feel rather than how she actually feels. However, this time around, Megan decided it was time to address how she’s been doing since her mum, Holly Thomas, passed away in March 2019.

“I kind of wanted to talk about everything that’s been happening to me since like 2019. Like since my mom passed. And I feel like I just kinda worked through it. Like I never really dealt with it and I’m not saying I’m still in a good place about it. I’m not saying I’ve worked through it at all. I just feel like now I’m coming to a place where it’s all hitting me,” she revealed. “But now I’m kind of feeling like, dang, I have to deal with this. I can’t keep not talking about it. I can’t keep running from it. I gotta deal with this.”

Traumazine, her second studio album, was released on Friday. 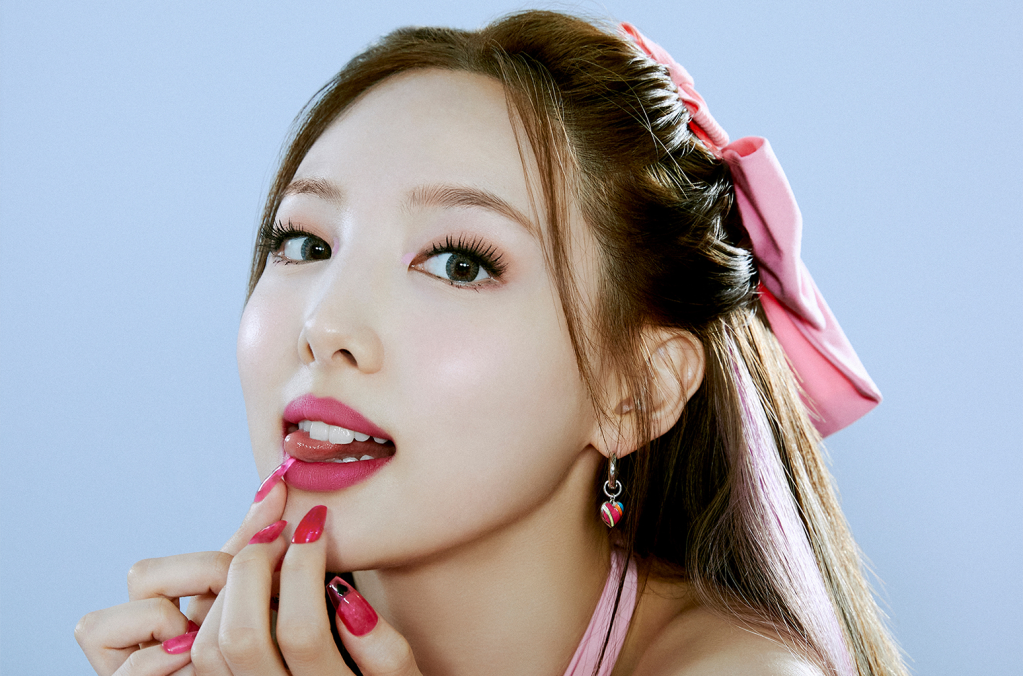 NAYEON Launches at No. 1 on Top Album Sales With Debut Effort – Billboard 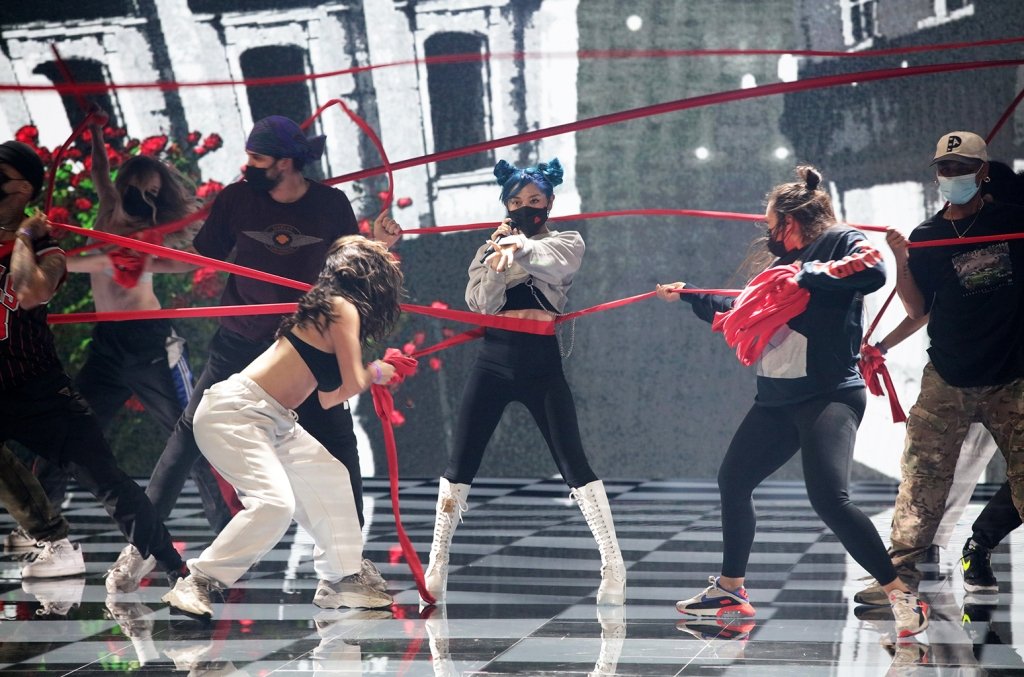 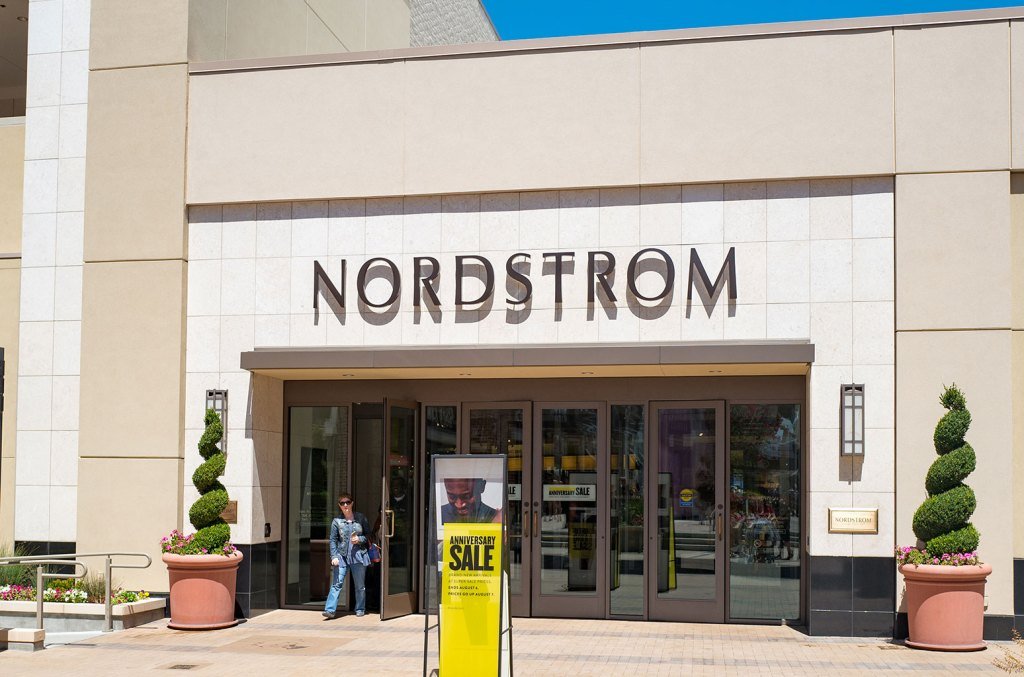 Here’s What Should Be On Your Wishlist – Billboard