The Hot Girl Summer star played the character Tina Snow in the series, which follows the lives of employees working at a strip club called The Pynk in the fictional city of Chucalissa, Mississippi.

In the episode, Tina Snow and Lil Murda perform the brand-new song, Get It On the Floor, at the strip club. The track, which the duo wrote together, will appear on the P-Valley season two soundtrack when it is released on 14 August.

Tina Snow isn’t a random character name – it is Megan’s musical alter ego, her Twitter name, and the title of her 2018 EP.

Sharing a selfie with P-Valley writer and co-executive producer Patrik-Ian Polk on her Instagram Stories, Megan wrote, “I was shooting this on with my lastttt energy lol but I wanted to do it so bad I want them to bring Tina back season3 (sic).”

The writer revealed how difficult it was to get Megan involved, commenting, “Megan @theestallion is one of the hardest working people in show business. Making her appearance on #PValley happen in the midst of a sold-out tour as well as a host of other engagements was no small feat. But it was so worth it.”

The Savage hitmaker made her acting debut with the TV series Good Girls in 2020 and recently wrapped production on her debut movie F***ing Identical Twins. 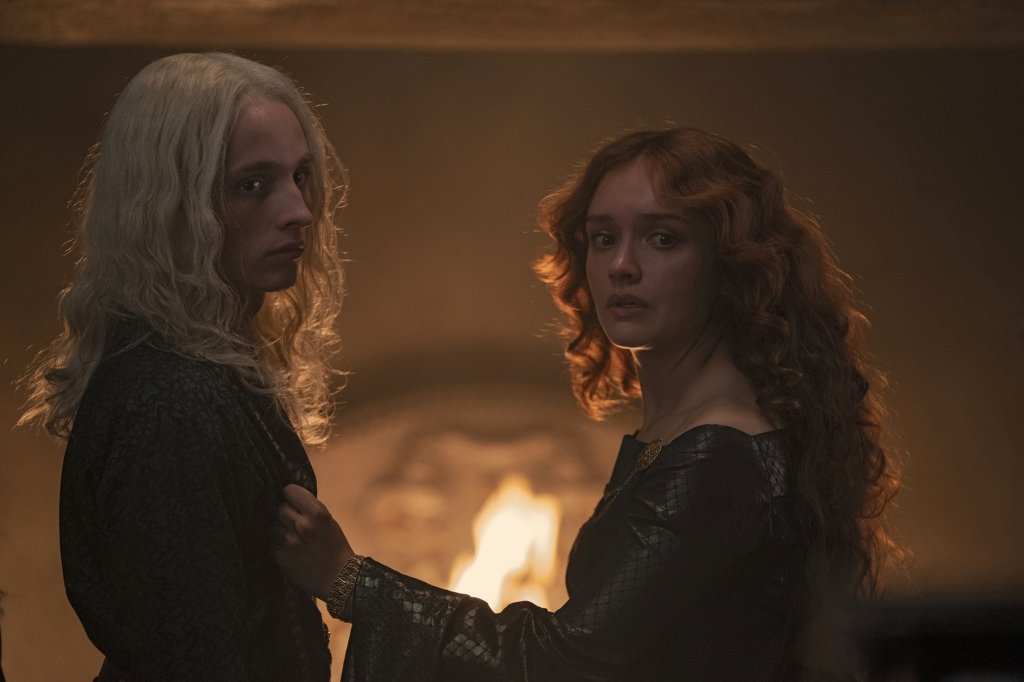 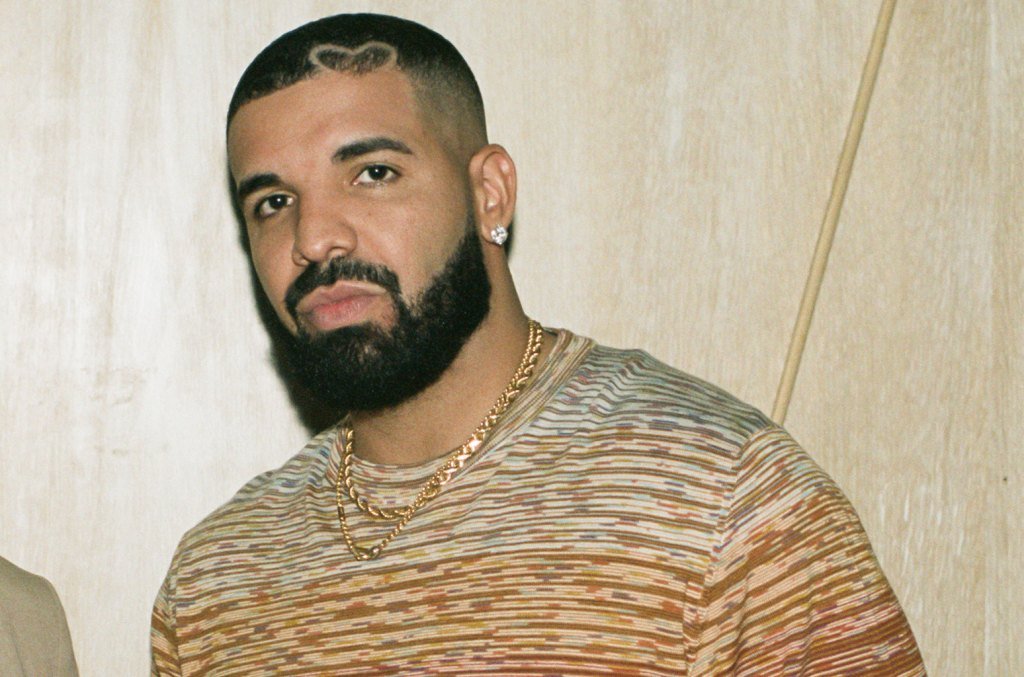 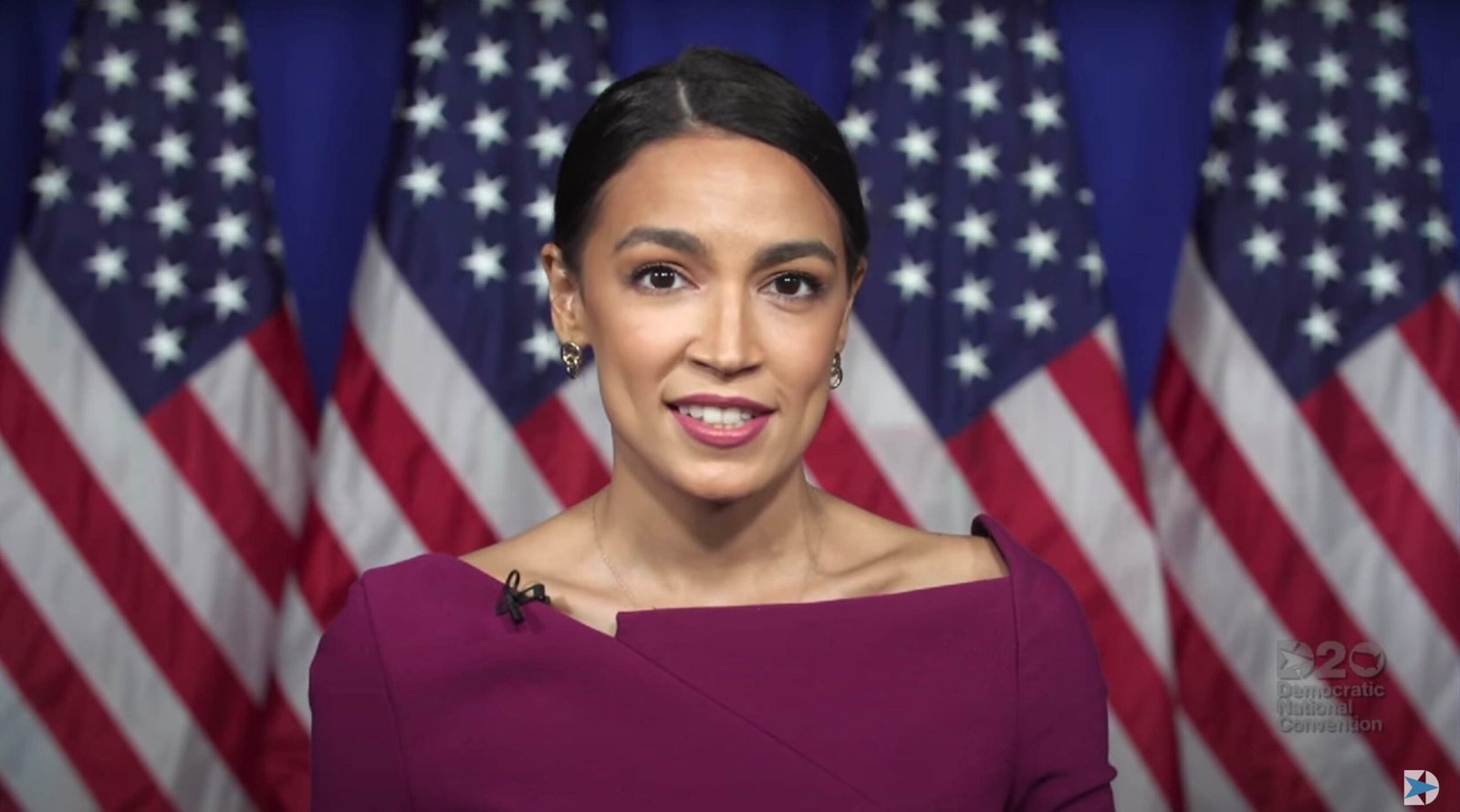 Ocasio-Cortez: ‘November Is About Stopping Fascism in the U.S.’ 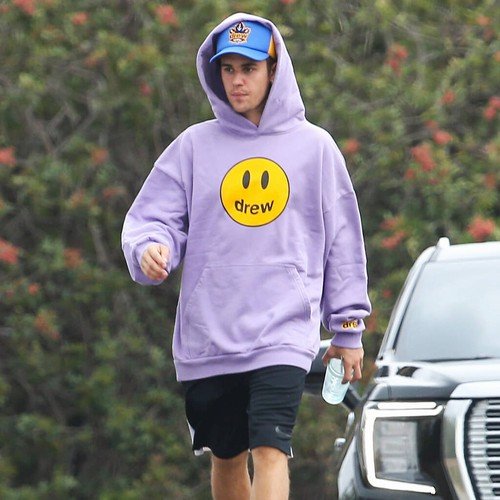