The Hot Girl Summer rapper spoke to the LA Leakers – Justin Credible and DJ Sourmilk – on radio station Power 106 Los Angeles for a video interview, in which she dished on how much she paid for Future to feature on her new song.

“I had the beat for Pressurelicious, right? I recorded the song, and I recorded it one way. And I’m like, ‘You know what? This would really sound hard if Future was on it,’” Megan recalled in the interview. “So I feel like being a woman in the industry, reaching out to a man trying to get a feature is always going to be a task. You never know what to expect.”

She specified that she needed Future to jump on the song while they were both working in Miami.

Megan recounted that a spokesperson for Future told her, “Okay, 250. He wants 250K.”

Megan reportedly replied, “OK, bet. Somebody go pull 250,000 out of the bank and go drop it off to Future and tell him I need the verse before he leaves.”

With the help of her manager, Megan delivered Future the money in cash in a backpack before he left Miami. 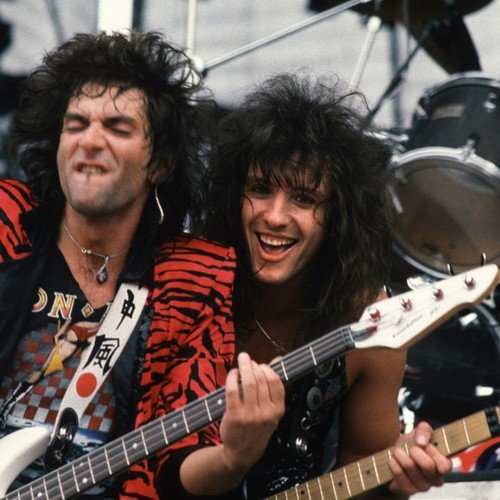 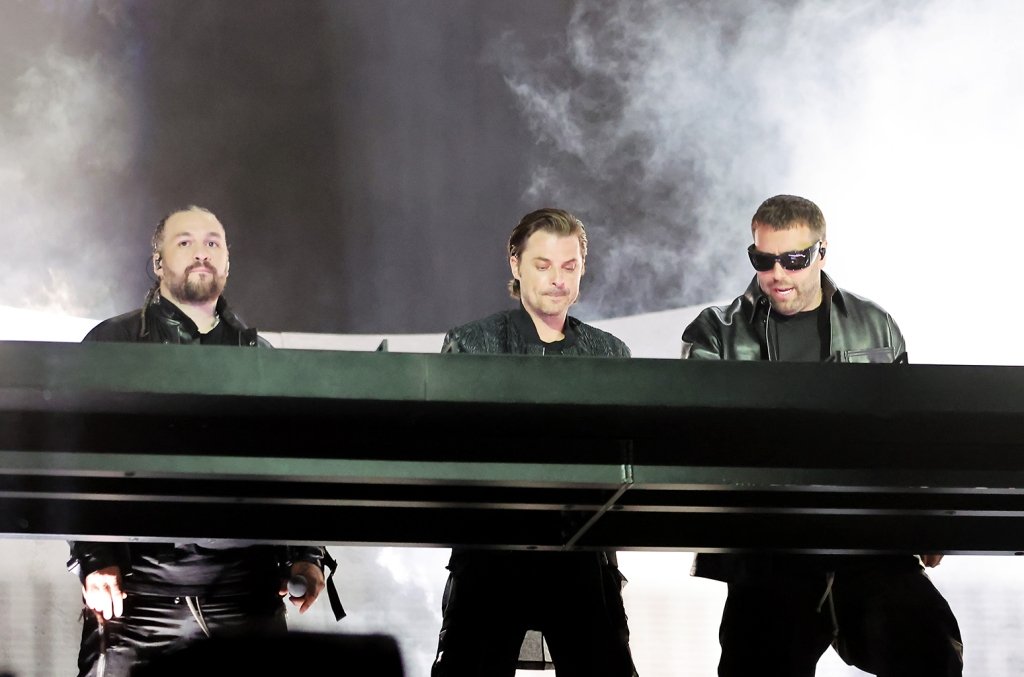 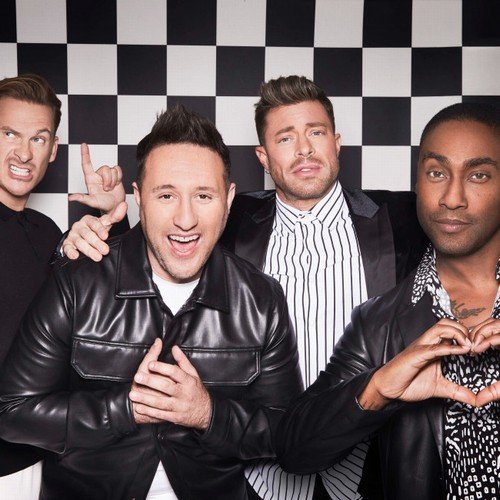 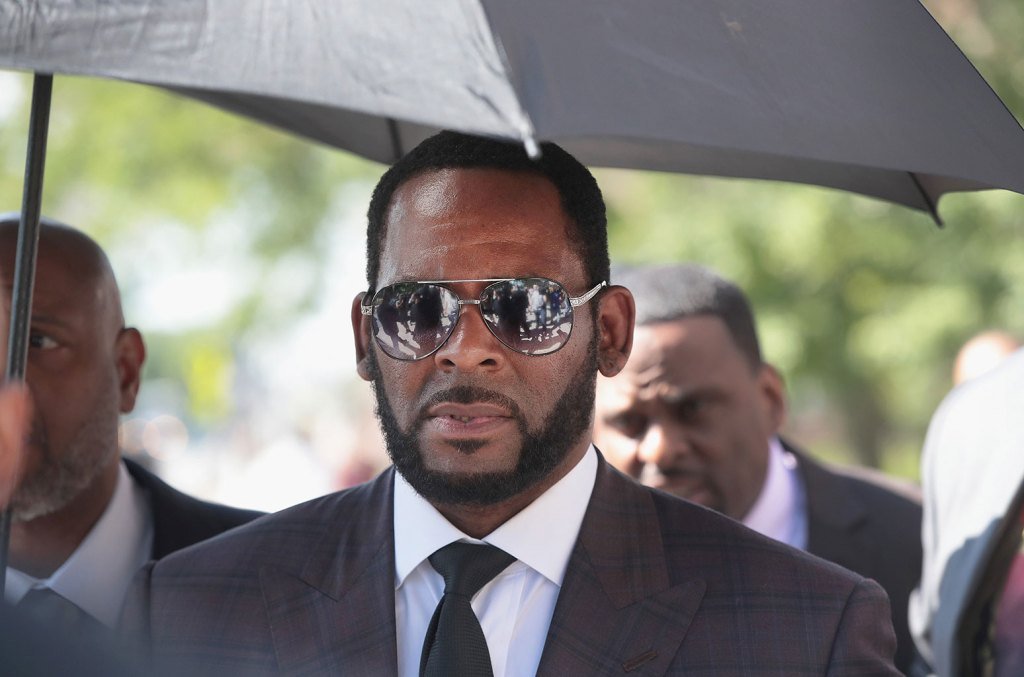 Could It Impact Other Trials? – Billboard