Megan Thee Stallion has claimed she paid Future $250,000 to feature on ‘Pressurelicious’.

The ‘Cash S***’ rapper has revealed the bumper paycheque she gave the 38-year-old hip-hop legend to drop a verse on the track on her latest record, ‘Traumazine’.

Appearing on ‘LA Leakers’ on Power 106 Los Angeles, she spilled: “I had the beat for ‘Pressurelicious,’ right? I recorded the song, and I recorded it one way. And I’m like, ‘You know what? This would really sound hard if Future was on it.

“So I feel like being a woman in the industry, reaching out to a man trying to get a feature is always going to be a task. You never know what to expect.”

And Megan recently declared herself “almost out” of her contract with 1501 Certified Entertainment as she claimed this is the final album she will release on the label amid her legal hassle with the company.

She told her fans – nicknamed Hotties – on Twitter: “We almost out.

She added: Thank you hotties for rocking with me through the bull**** WE ALMOST OUT LETS STAY FOCUSED AND RUN THIS LAST ONE UP. (sic)”

The 27-year-old star was countersued by 1501 over ‘Something for Thee Hotties’.

The ‘WAP’ hitmaker – whose real name is Megan Pete – filed a lawsuit against 1501 Certified Entertainment in February, “seeking a declaration that her album, ‘Something for Thee Hotties’ constituted an ‘Album’ as defined in the parties’ recording agreement.”

They argued that the ‘Savage’ hitmaker was only featured on the whole release for less than 30 minutes and that her contract with them includes a clause that states that for it to constitute an album it “must include at least 12 new master recordings of her studio performances of previously unreleased musical compositions.” 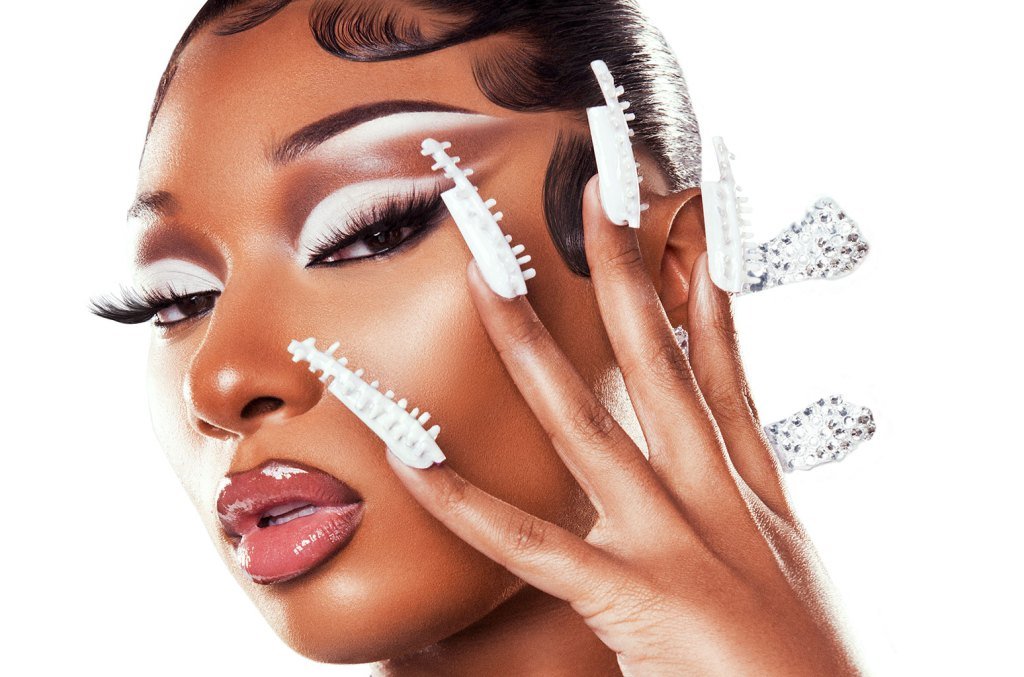 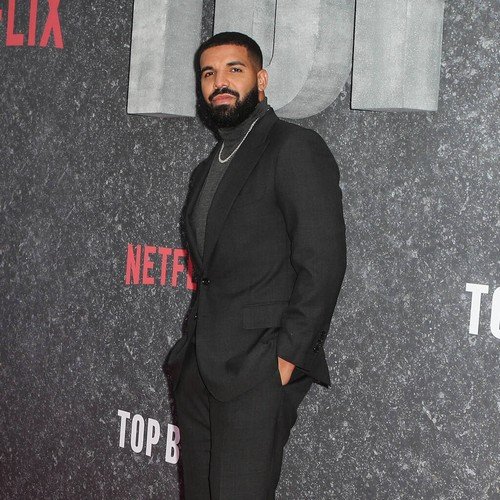 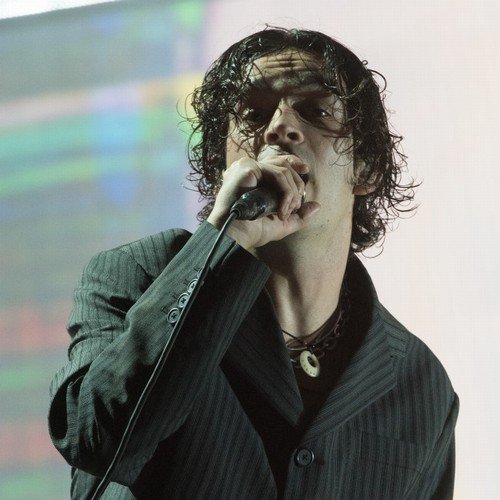 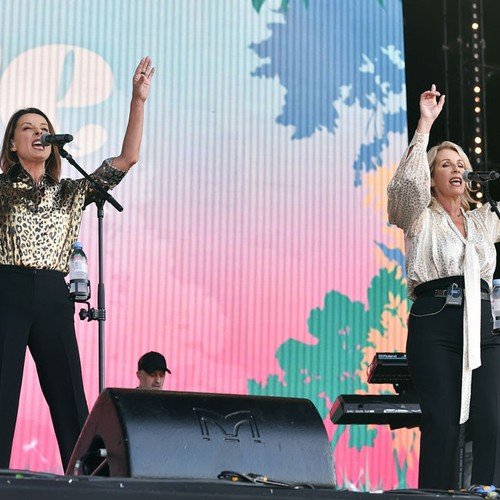