The domestic assault charges against Michelle Branch have been dropped.

The Everywhere singer was arrested and charged with misdemeanour domestic assault on 11 August after police officers were called to the Nashville home she shared with now-estranged husband Patrick Carney to investigate a domestic disturbance.

On Wednesday, TMZ editors reported that prosecutors have decided not to pursue a criminal case against the 39-year-old. In paperwork obtained by the outlet, the case was dismissed at the request of the state. The reason behind the dismissal is not clear.

The incident occurred hours after Branch accused the Black Keys drummer of cheating on her in a since-deleted Twitter post. According to a criminal court affidavit obtained by The Los Angeles Times, Branch admitted to cops that she slapped Carney in the face “one or two times”. She had originally been slated to appear in court over the charge in November.

Branch announced her separation from the musician after three years of marriage later that day and filed for divorce shortly after.

“To say that I am totally devastated doesn’t even come close to describing how I feel for myself and for my family. The rug has been completely pulled from underneath me and now I must figure out how to move forward,” she said in a statement. “With such small children, I ask for privacy and kindness.”

In the divorce documents, Branch requested primary custody of their son Rhys James, who turns four this month, and six-month-old daughter Willie Jacquet. She also asked for Carney to receive “reasonable parenting time privileges” and to pay child support and their legal fees. 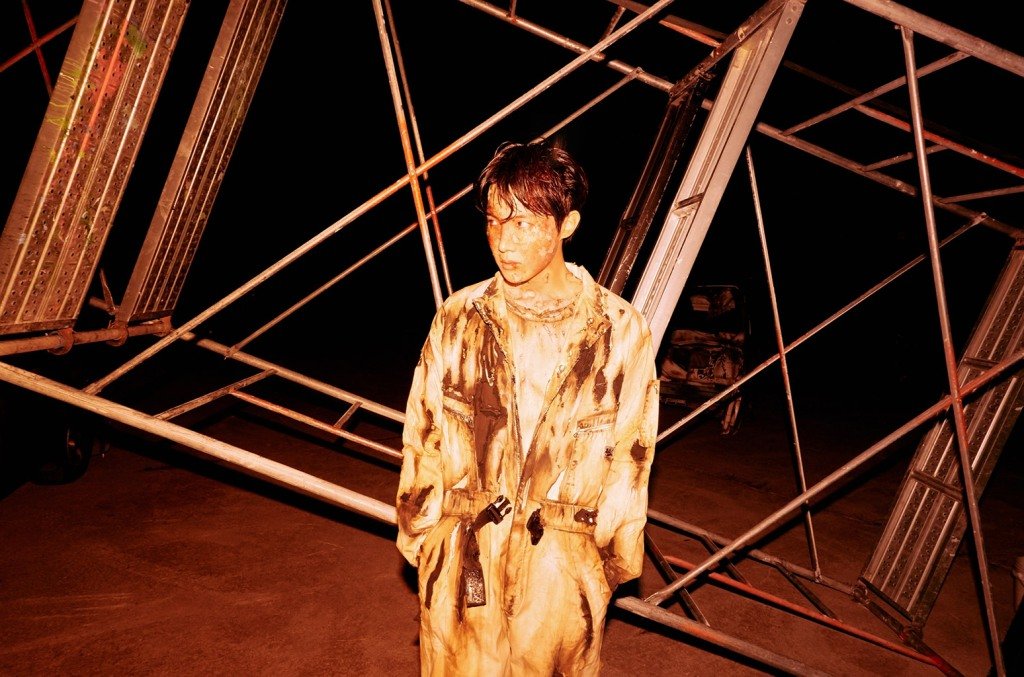 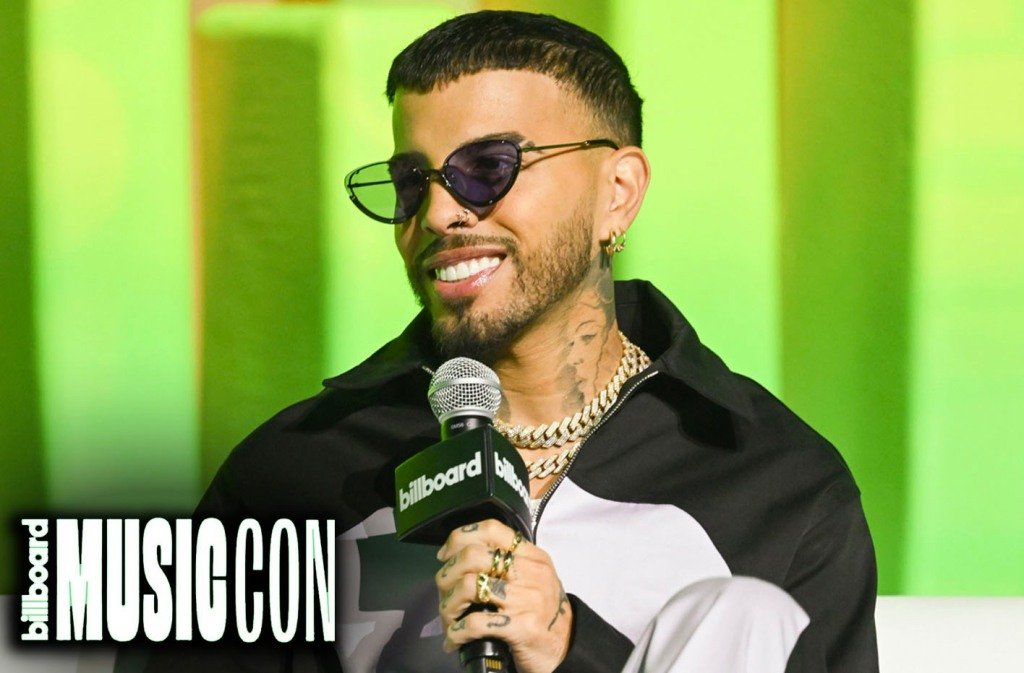 The Future of Reggeaton with Rauw Alejandro | Billboard MusicCon 2022 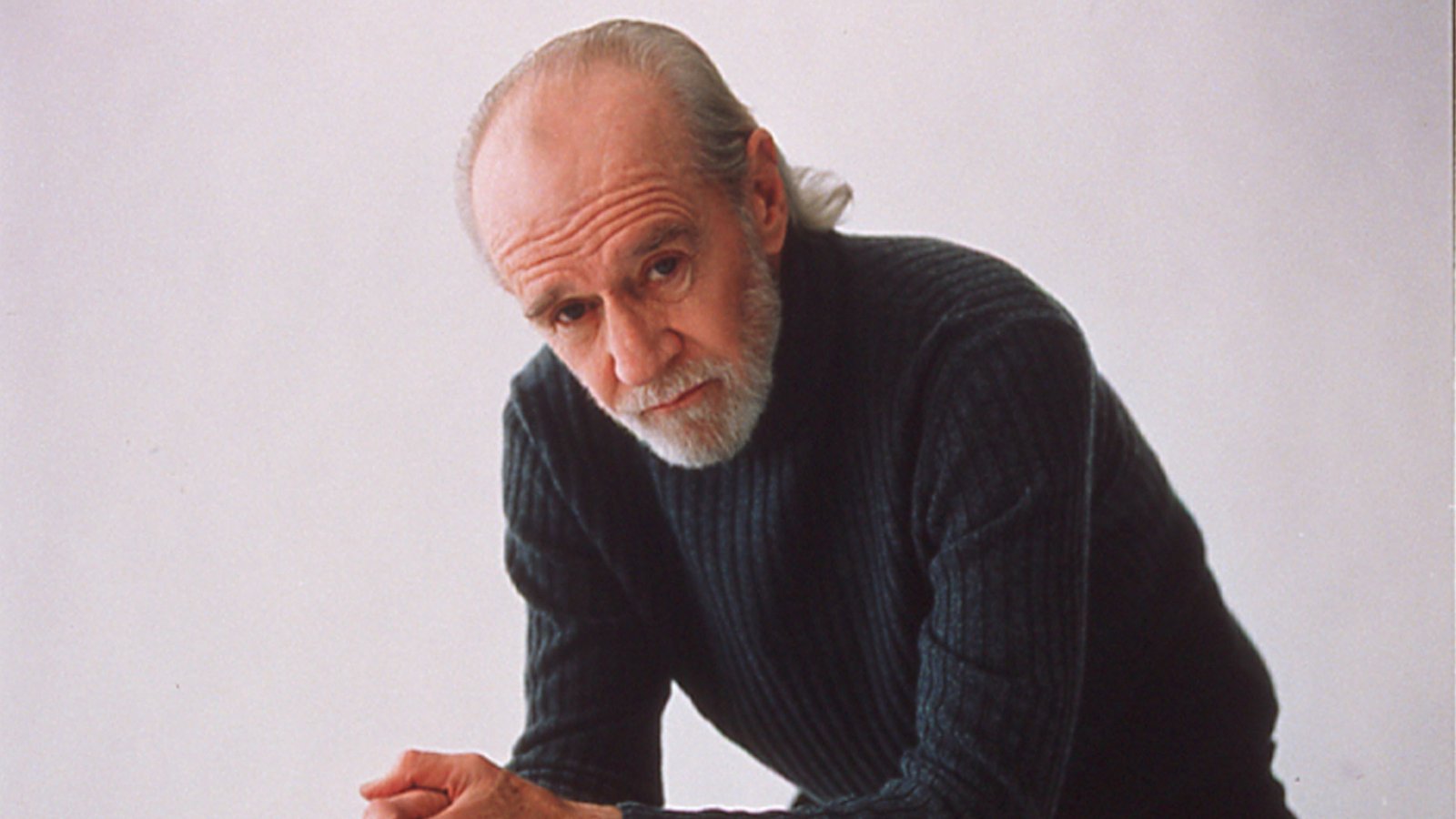 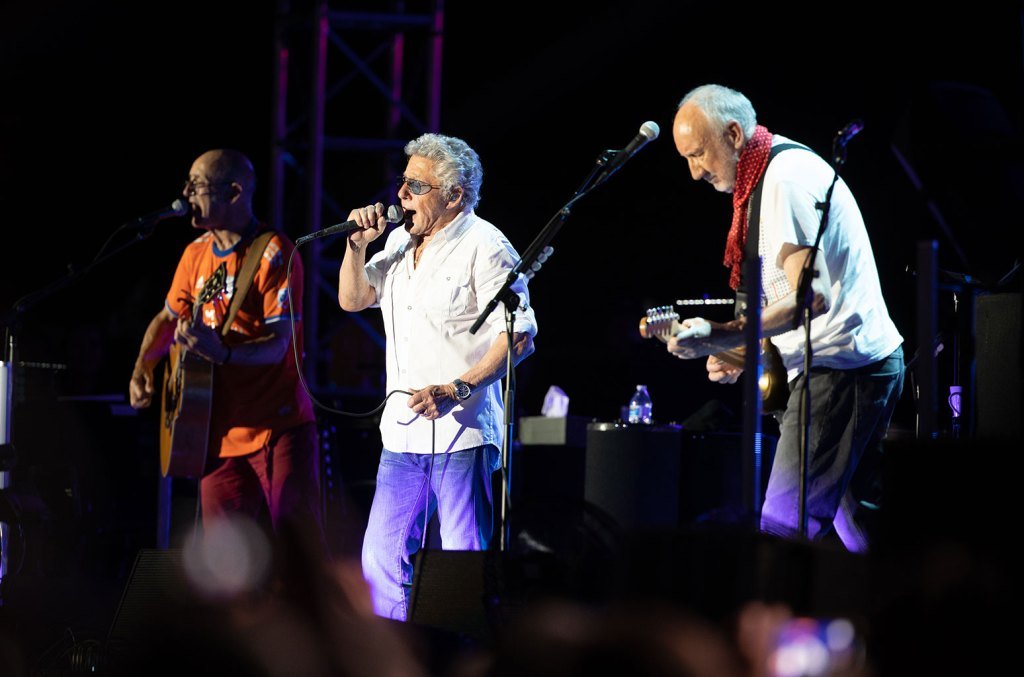