Wilson, who has been working across music and live events industry since 2016, has been fulfilling a 12-month contract position with the AFA as project manager, working with members in Victoria for a funded program.

“Mitch brings a wealth of experience from various state and federal government advisor positions as well as working at Live Nation, Sydney WorldPride 2023 and Mardi Gras,” comments AFA committee member Di Sneddon. “We are of course sad to see Julia leave, but excited to promote Mitch into this role.”

Robinson was a key player at AFA when it was unveiled in December 2018 as the trade body for Australia’s then-buzzing festivals space.

At the time, festivals were facing an industry crisis, particularly in NSW where a new licensing regime had become a challenge for promoters and operators.

Now, four-and-a-half-years later, its remit remains the same – “to make festivals safer for patrons and reduce friction between festival promoters and regulatory bodies, by aligning evidence-based practices and decades of combined industry experience with the requirements of government policy,” reads a statement on its official website.

After developing and launching the organization’s strategic plan for 2022-25, Robinson officially hands over on Sept. 2. 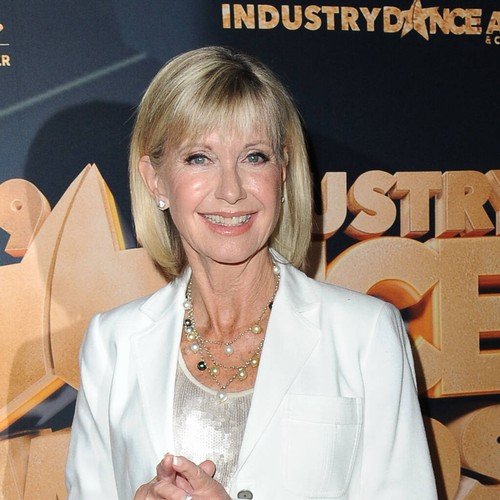 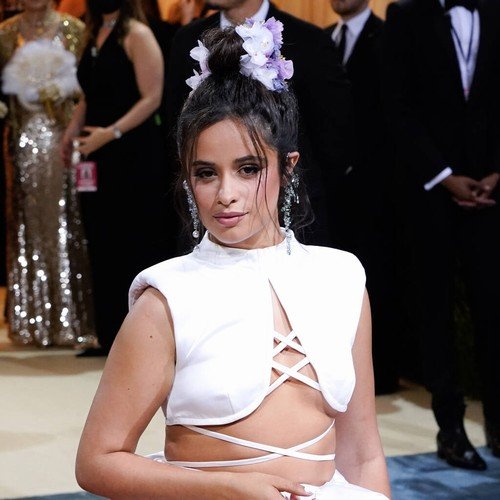 Camila Cabello signs on as coach for The Voice U.S. – Music News 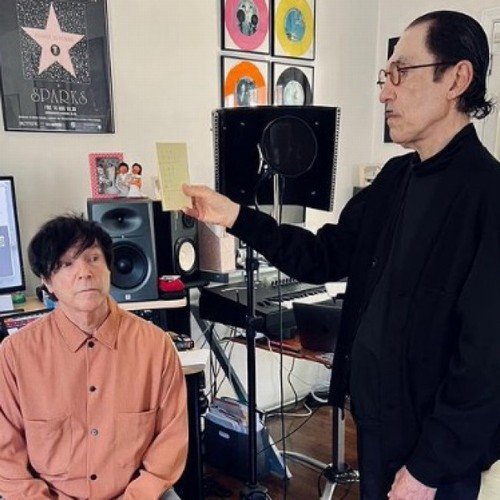 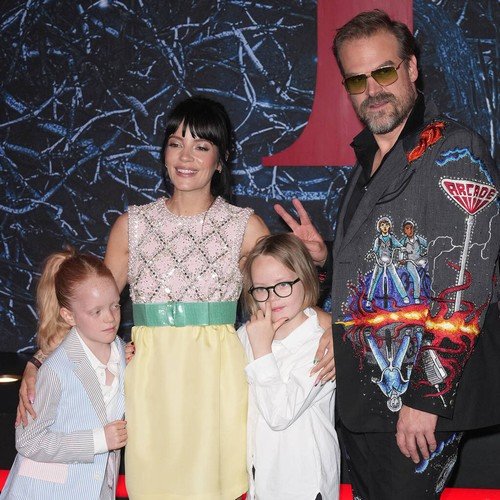