The 26-year-old rapper has reassured fans that he will still remain a member of the septet – also comprising Shownu, Minhyuk, Kihyun, Hyungwon, and Joohoney – but decided to end his contract with Starship as he longed for a “new challenge”.

In a letter to their fanbase – nicknamed Monbebe – I.M is translated as saying: “Seven years have gone by since I made my first start as a singer with Starship.

“As we’ve been together for a long time, I’ve grown fond [of Starship], but I thought I needed a new challenge with different meaning, so after a lot of thinking, I came to this decision. I want to sincerely thank my Starship family members who I’ve spent many days with, laughing and crying together up until now.

“To Monbebe, who created our happiest and brightest moments with us. I will prioritsze MONSTA X’s promotions and MONSTA X will be with Monbebe as six, like always.

“I love you Monbebe. I will become an Im Chang Kyun and I.M who shows you an image of continuing growth. (sic)”

MONSTA X signed with Starship in 2015.

In a statement shared earlier this week on the group’s official fan cafe site, where I.M also shared his note, the agency confirmed: “As all six members share the same thoughts and affection towards the group and MONBEBE (MONSTA X’s official fanbase), I.M has agreed to continue and participate in the group’s future plans.

“Our sincere appreciation goes out to I.M for the hard work and dedication he has shown over the years.

“We will support him wholeheartedly for both his participation as a member of MONSTA X and an individual artist.”

Back in May, they released the mini-album ‘Shape of Love’. 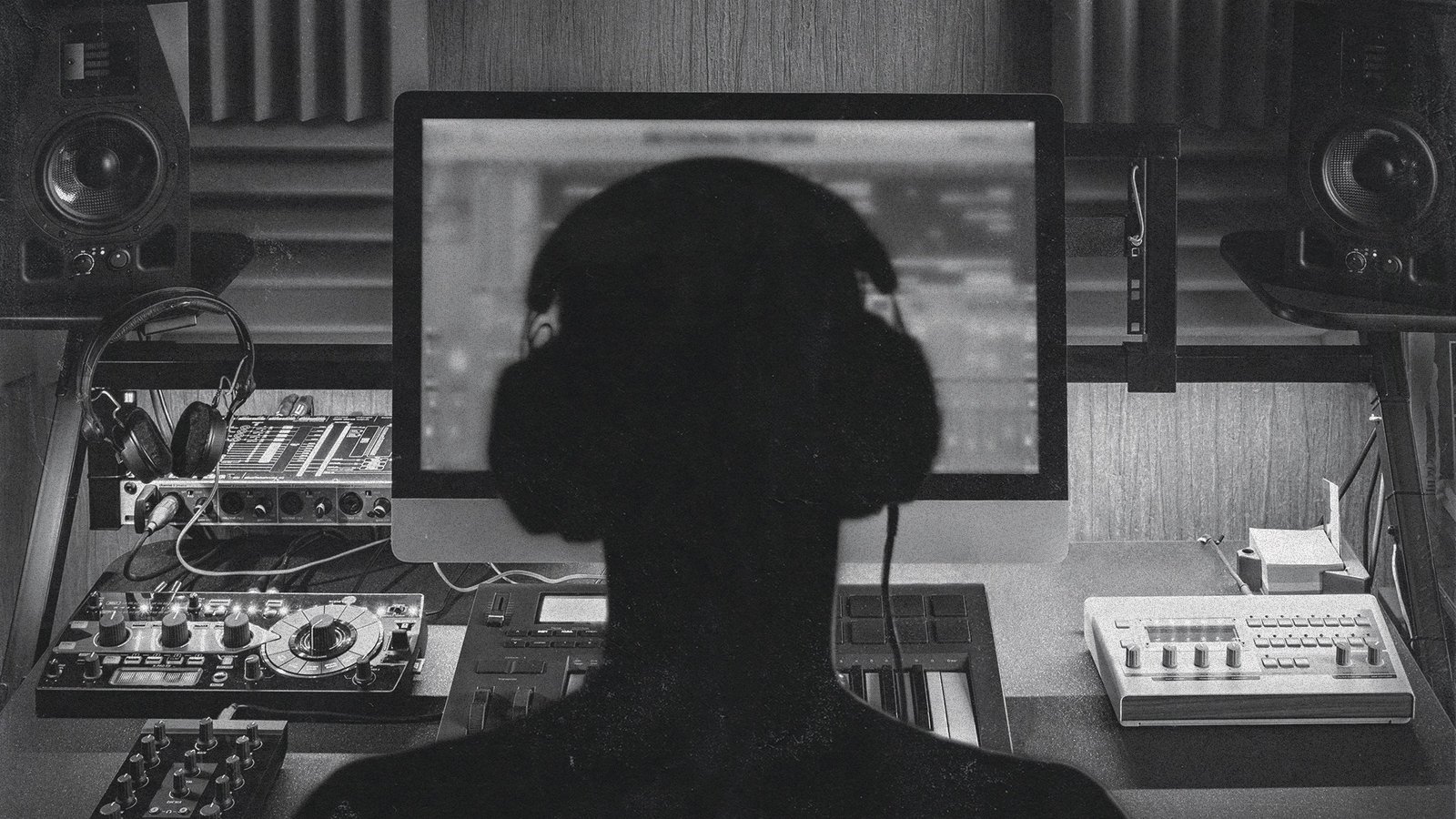 The 5 Best Remix Contests and How to Win One 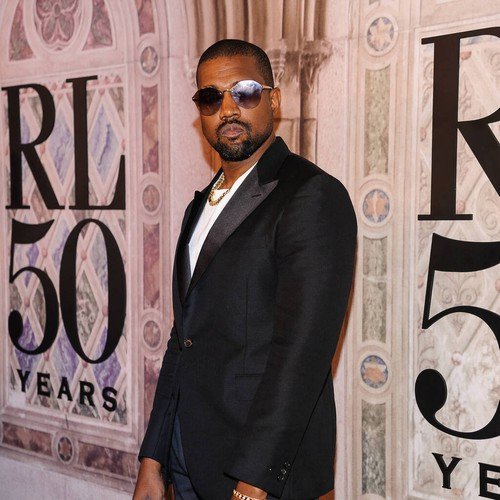 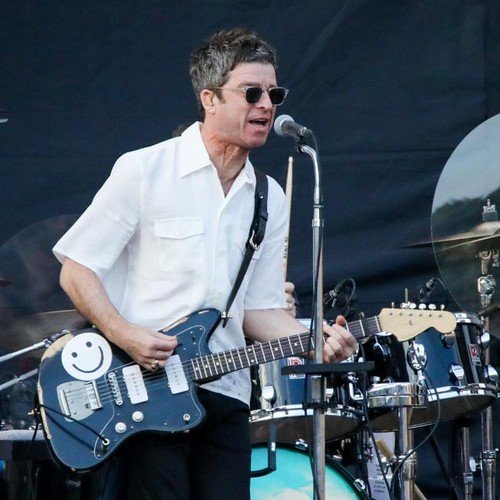 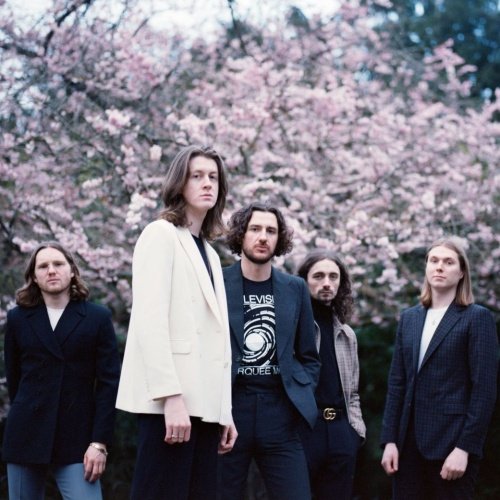