The 1970 instrument is still the most iconic and influential keyboard synth of all time. And now it’s back in production for the first time this decade. But don’t worry – if you can’t afford a new synth right now, there’s also a discount on their excellent app and, uh, a very nice t-shirt.

If you have a sense of deja vu here, that’s probably because this isn’t the first time the modern Moog Music has reissued the Minimoog. Apart from the Minimoog Voyager (2002-2015) and 40th anniversary Minimoog Voyager XL (2010), Moog did do a very short run of Model D remakes in 2016.

The 2022 Model D, like the 2016 reissue, is MIDI-equipped but otherwise essentially an exact replica of the original 1970 instrument. It just is a model D – not a clone, not even a modern take on the original (as with the Voyager), but the assembly line cranking up and making the 1970 instrument again. It even uses the same through-hole design, and modern Moog has made something of a new legacy meticulously sourcing hard-to-get components to reproduce their original solid-state specs. (Those components are “identical” – the irony being that lately digital parts are today’s biggest supply chain headache, so bring back big price margins and vintage solid-state through-hole parts, I’m in!)

That finish extends to the case. Moog says this model is in a “hand-finished aluminum chassis, secured to a handcrafted Appalachian hardwood cabinet.” Heck, it may be even slightly better made than the original was.

There’s not much to say about the model D than has already been said – it basically gave us the modern synth as we know it. But what you do get for this re-release at least are some extra accessories, including hard and soft cases and dust cover the company says were made in collaboration with artists.

The Model D app, for its part, is also great if you’re on a budget – and that’s now available on sale for 50% off.

To celebrate, the company is also releasing a performance by the Will Gregory Moog Ensemble, plus a making-of story on the Moog site. That ensemble will release their output on a debut album coming out next year on Mute Records. (Among its rotating members: Adrian Utley of Portishead.)

Oh yeah, and here’s the t-shirt:

No pricing yet, but Moog says the Model D is now shipping to resellers. Story: 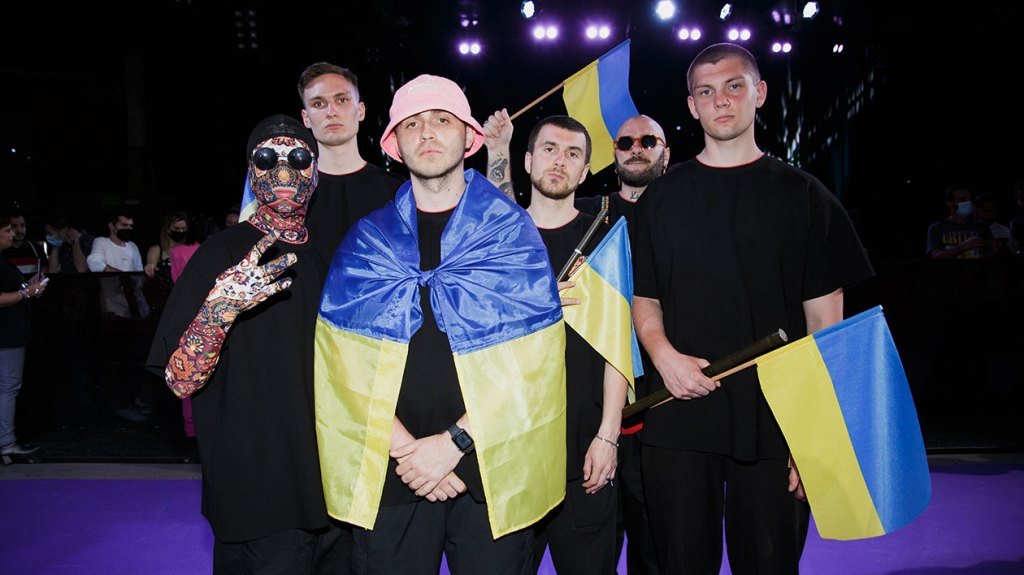 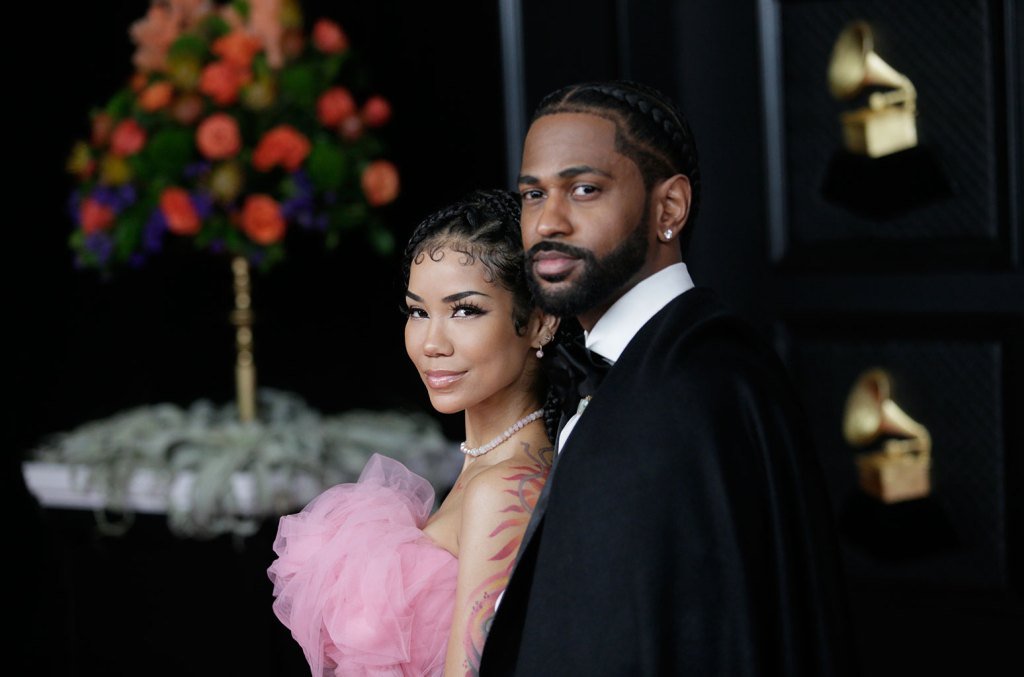 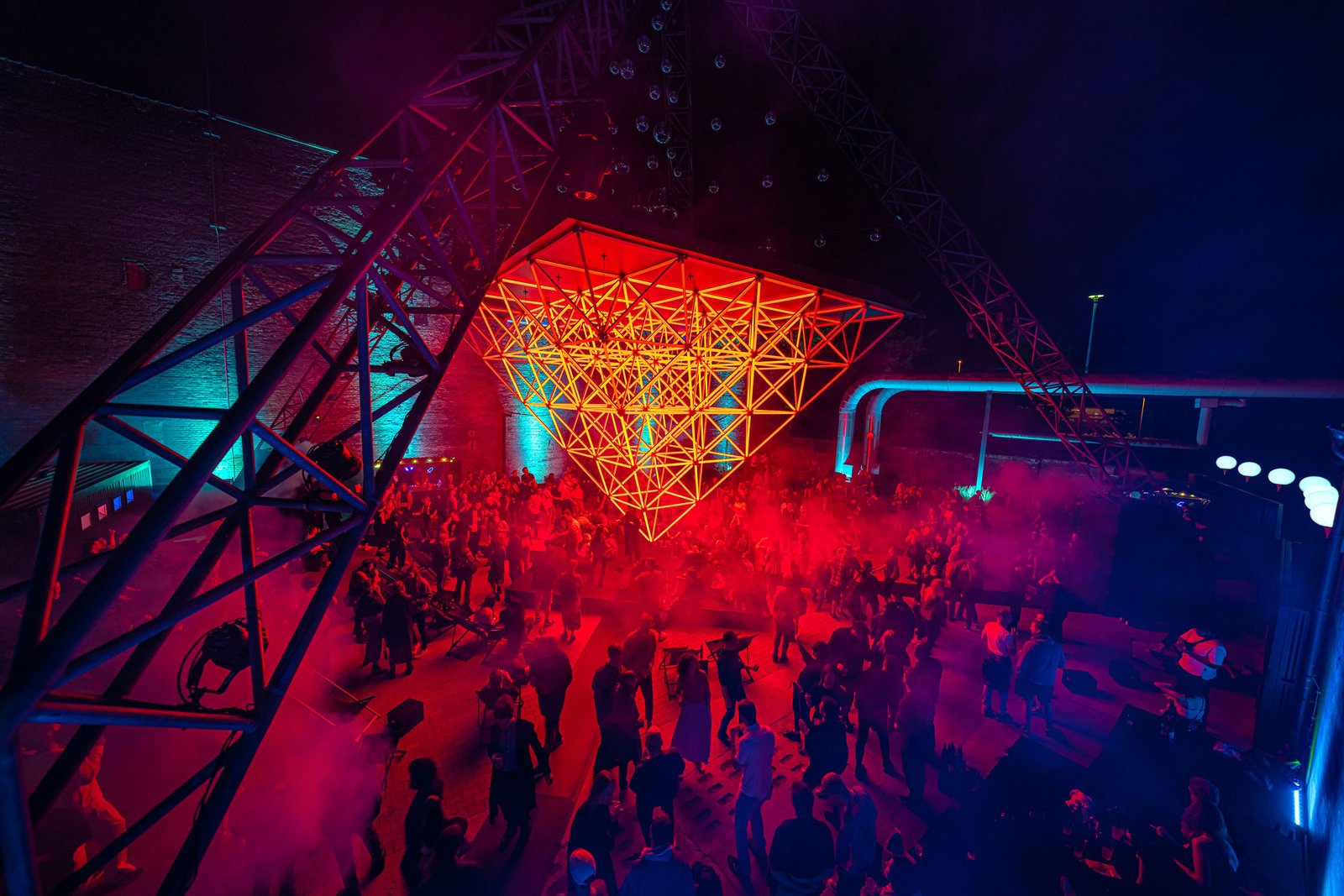 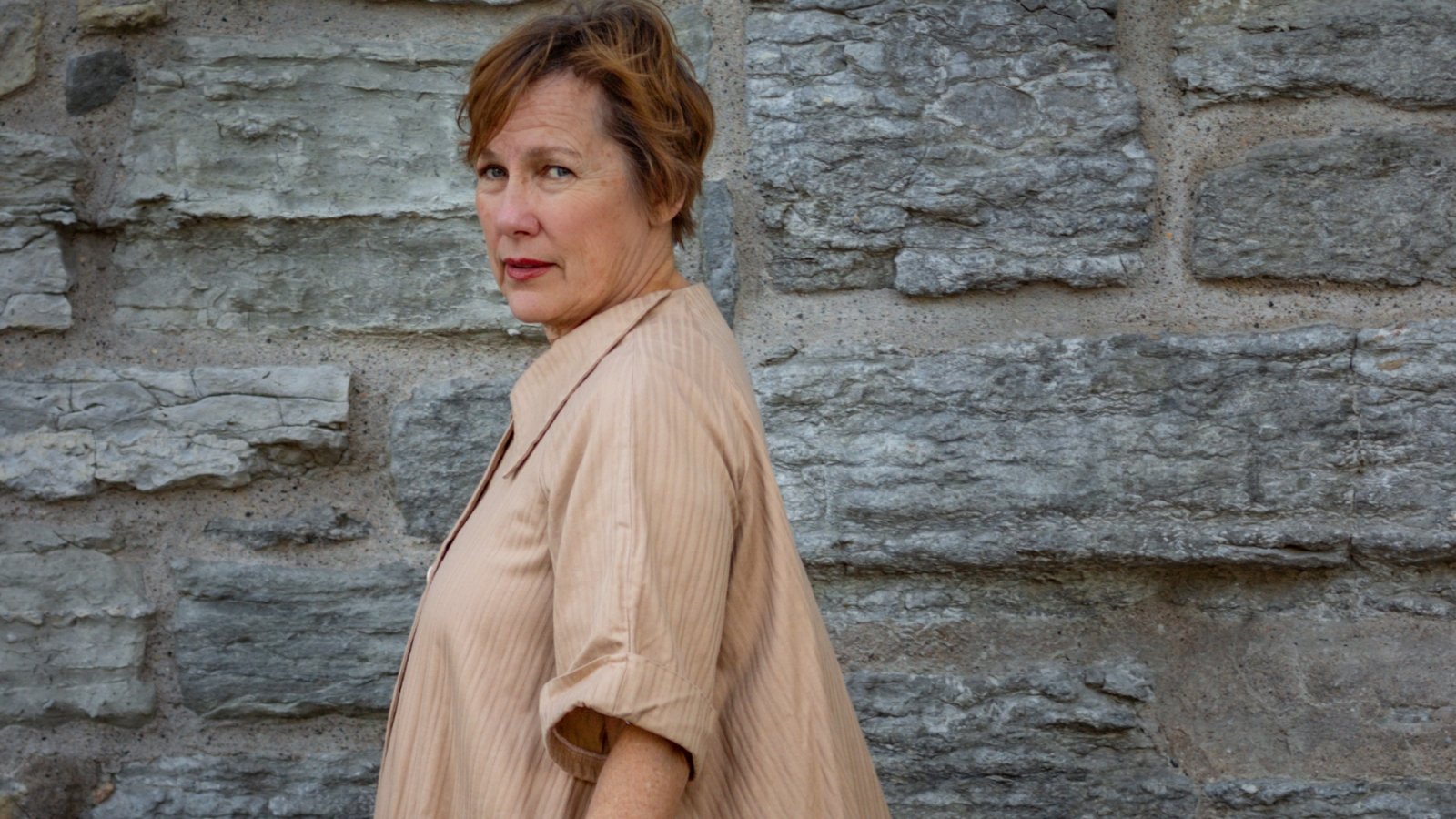