Morgan Wallen‘s “Wasted on You” dominates Billboard‘s Hot Country Songs chart for a 10th week on the July 30-dated tally. The song blasted in atop the ranking in January 2021, concurrent with the chart start of parent album Dangerous: The Double Album, and, subsequently promoted as a country radio single, has logged its next 9 weeks on top, non-consecutively, since mid-May.

The track drew 11.4 million streams and sold 4,000 downloads in the latest tracking week, according to Luminate; after leading Country Airplay for three weeks, it descends 2-3 with 24.1 million impressions.

“Wasted,” one of Wallen’s six Hot Country Songs No. 1s, is the first title to command the chart for double-digit weeks since Walker Hayes’ “Fancy Like” wrapped a 24-week reign in January.

Meanwhile, the 30-song Dangerous rules Top Country Albums for a record-extending 66th week, (48,000 equivalent album units) and “Wasted,” now being promoted to pop and adult radio, becomes Wallen’s first entry on both Adult Pop Airplay (No. 32) and Pop Airplay (No. 40).

(Summertime Blues‘ title track is a new song, not an update of Eddie Cochran’s classic, a No. 8 hit on the Billboard Hot 100 in 1958 which Alan Jackson covered for a three-week Hot Country Songs No. 1 run in 1994.)

The song, which Moore wrote with Paul DiGiovanni, Chase McGill and Jeremy Stover, is the lead single from Moore’s forthcoming album. The 38-year-old Moore, from Poyen, Ark., last ranked in the Country Airplay top 10 with “We Didn’t Have Much,” which led for a week last August, awarding him his ninth No. 1. His second of 20 entries, “Small Town USA,” became his first leader in October 2009.

Walker Hayes achieves his third Country Digital Song Sales No. 1 with the launch of “Y’all Life,” which sold 10,000 downloads in its first week. On the all-genre Digital Sales survey, it starts at No. 4, granting Hayes his fourth top 10.

Hayes previously led Country Digital Song Sales with “AA,” for three weeks beginning in January, and “Fancy Like” (25, starting in June 2021). “Y’all Life,” which Hayes co-wrote and will be promoted to country radio, marks his first new music released since Country Stuff: The Album, which arrived at its No. 2 Top Country Albums high in February and ranks at No. 13 (10,000 units) on the July 30 ranking.

“Fancy Like” contains its trademark date-night reference to restaurant chain Applebee’s. “Y’all Life” sports its own share of shout-outs, this time with a culinary nod to Olive Garden (which he rhymes with Dolly Parton and NBA star James Harden).

Chapel Hart makes its first appearance on Country Digital Song Sales, as “You Can Have Him Jolene” soars in at No. 8 with 3,000 sold in the week ending July 21. The family trio, which released the song in January 2021, wowed with its performance of it on the July 19 episode of NBC’s America’s Got Talent. 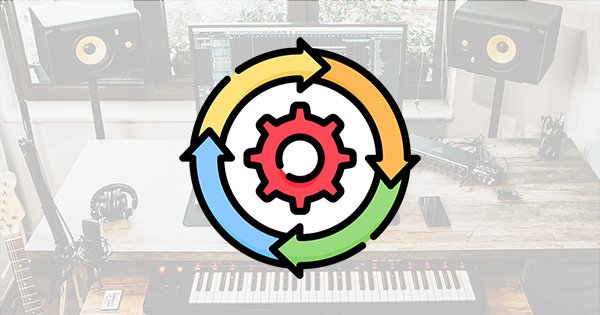 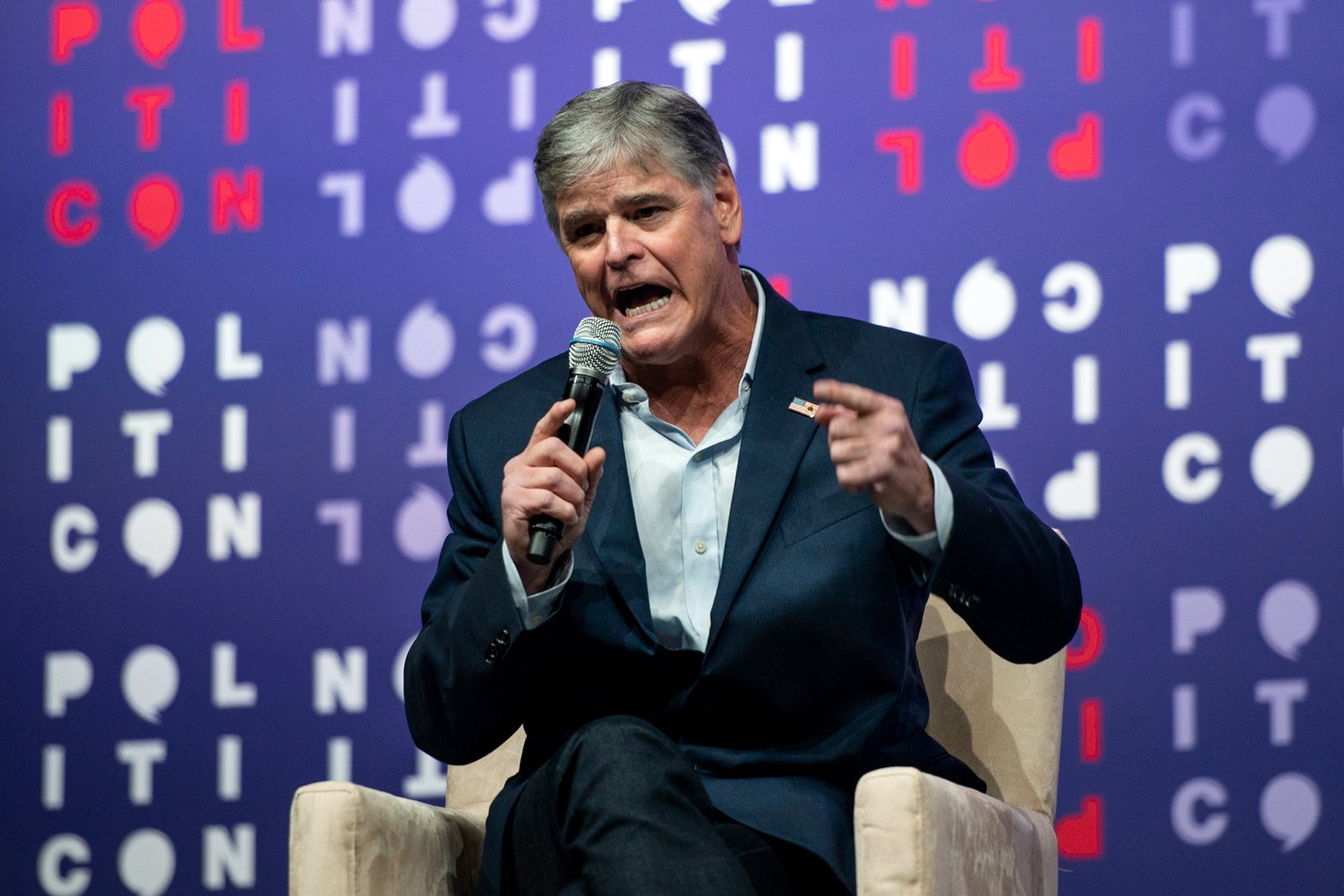 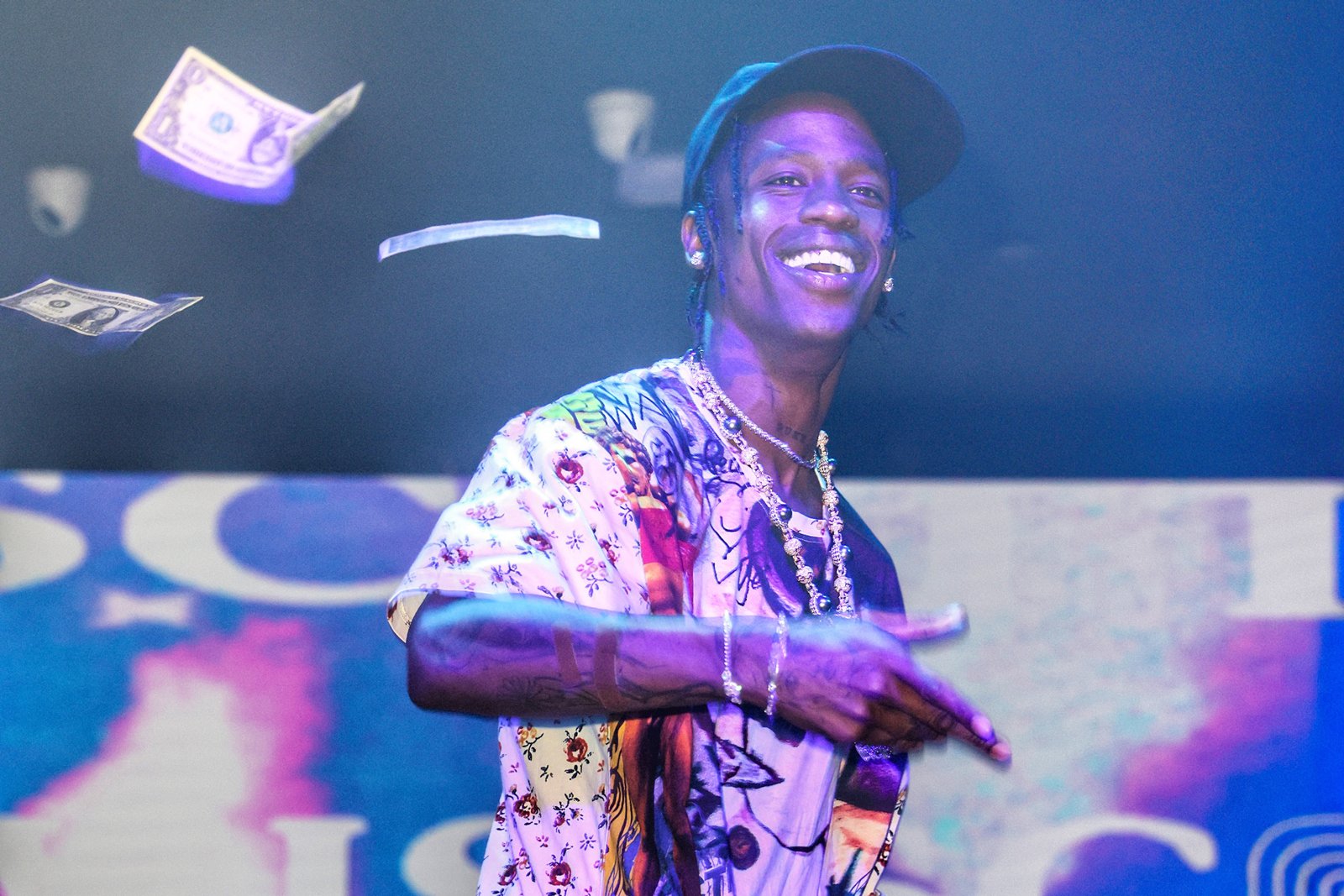 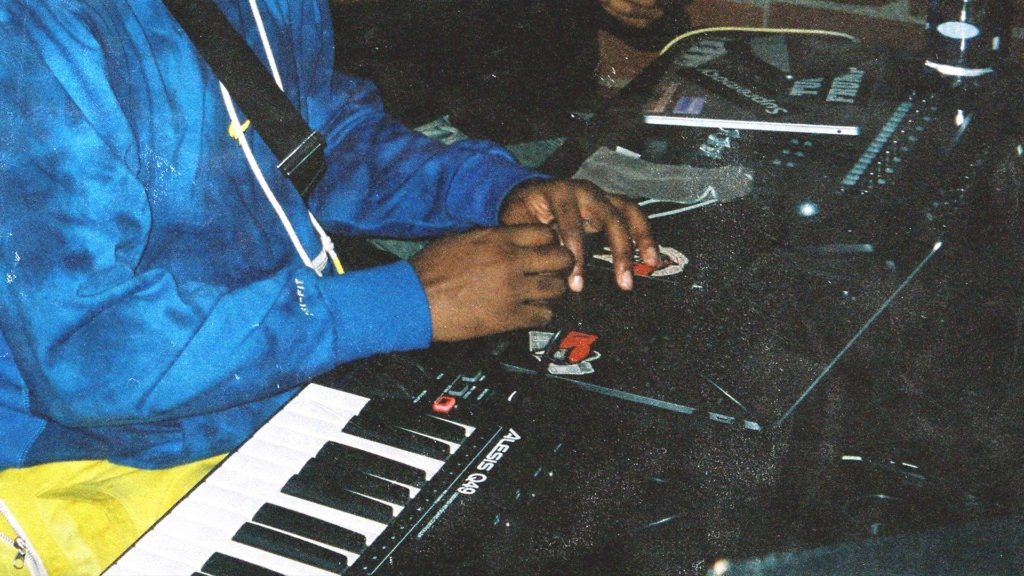 Music Production Tips: 15 Ideas to Help You Finish Your Track