The songwriting genius, behind classics such as ‘Baby Love’ and ‘Two Hearts’, has passed away, his son Lamont Dozier Jr confirmed on Instagram.

He wrote alongside a picture of the pair: “Rest in Heavenly Peace, Dad!!!”

A cause of death is not known at this time.

Producer Brandon Williams led tributes to Lamont, writing: “Another man that sat down and taught me a lot about music is gone.

“The great Lamont Dozier. I’ll never forget meeting and working with him along with the Holland Brothers in 2006. Thank you for all you did for me and for the world at large. You definitely made this place better.”

Lamont was one third of the iconic songwriting trio Holland-Dozier-Holland, who are known for co-writing huge hits for Motown acts such as The Four Tops, The Supremes and The Isley Brothers.

Their songwriting credits also include ‘Reach Out I’ll Be There’, ‘Where Did Our Love Go’ and ‘Baby I Need Your Love’.

Born in Detroit, Michigan, aka Music City, Lamont’s first foray into music was singing in the gospel choir at his local Baptist church.

He would go on to sign to Berry Gordy’s legendary Motown record label in 1962.

Lamont and siblings Eddie and Brian Holland would get their first string of hits with The Vandellas’ ‘Come and Get These Memories’ and ‘Heatwave’ in 1963.

A year later, they hit the big time with The Supremes’ mega-hit ‘Where Did Our Love Go’, their first No.1, and certainly not their last, as they went on to score a further nine chart-toppers.

In 1973, Lamont parted ways with his songwriting partners and released his own music.

The following decade, he and Phil Collins joined forces on a new rendition of ‘Two Hearts’ for the soundtrack to the 1988 film ‘Buster’.

It topped the charts and won the Golden Globe Award for Best Original Song and the Grammy Award for Best Song Written Specifically for a Motion Picture or Television in 1989.

In 1990, Holland-Dozier-Holland were inducted into the Rock and Roll Hall of Fame.

Lamont’s composer credits include tracks for the likes of Kanye West, Sir Rod Stewart, Lil Wayne, and Solange, to name a few. 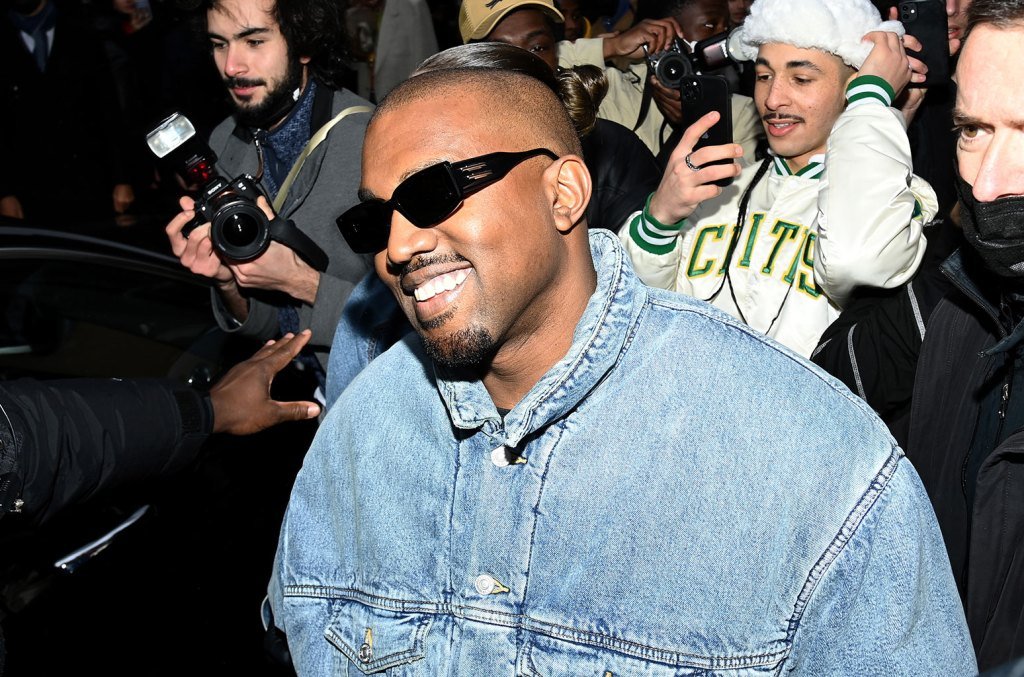 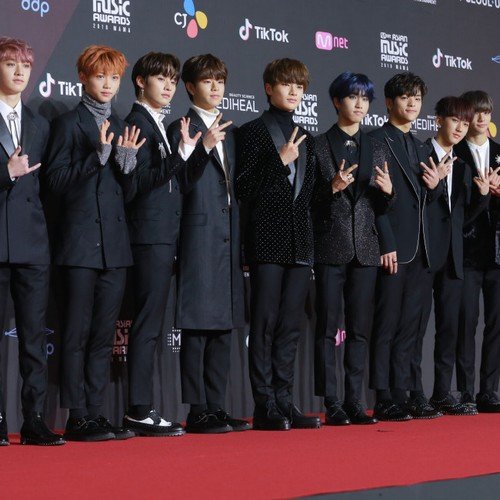 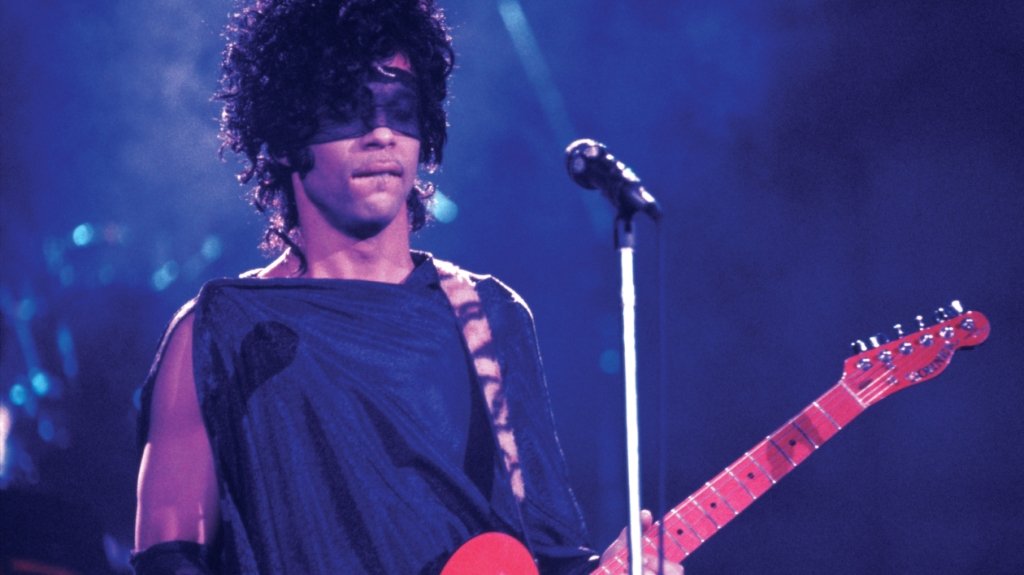 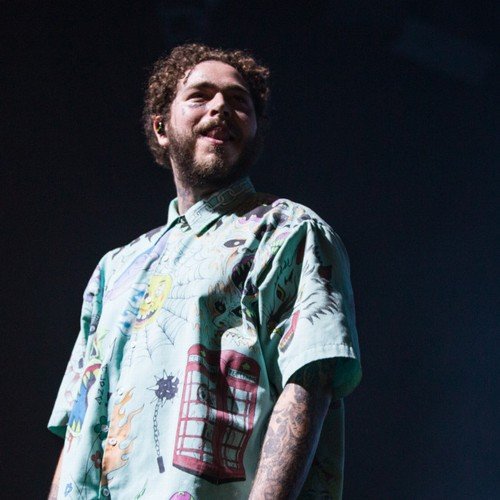