It’s been a busy year for Muse. The legendary British rock trio is set to release their ninth studio effort this week, Will Of The People, which arrives as the band is two-thirds of the way through a 30-show tour that’s seen them play to as many as 90,000 fans in massive stadiums along the European summer festival circuit.

And yet, the tour began in front of just 220 ebullient die-hards at the Cavern Club in Exeter, England earlier this spring. The subterranean venue in the heart of this historic university town was the setting of Muse’s first live gig since Covid. It’s also the very same stage where they originally got their start in the mid-Nineties.

The special homecoming was facilitated through a partnership with Jim Beam Welcome Sessions—a global campaign by the bourbon brand to celebrate the role live music plays in building strong communities. “When [Beam] approached us, the idea of community spirit really resonated with us,” explains Muse drummer Dom Howard. “We’re a band that comes from a tiny little town with nothing going on. And it meant a lot to us when we were starting out—that they gave us a platform to get to where we are.”

“We were incredibly lucky to have a solid group of friends that came to see us play,” adds bassist Chris Wolstenholme. “A lot of bands don’t have that. A lot of bands spend years and years playing to absolutely nobody. We had a great venue with the Cavern Club that welcomed us back over and over again; I think we played there 32 times over five years. Over those five years the community within Exeter and Devon and Cornwall grew and that was really what propelled [us].” 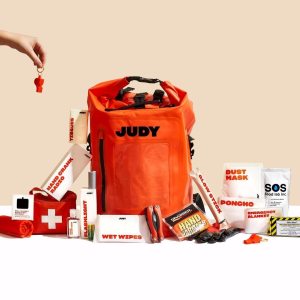 Indeed, with the release of their debut album, Showbiz, in 1999, Muse became one of the hottest acts in the UK. International superstardom soon followed. And they hadn’t been back to Exeter since… until the evening of April 7, 2022. “It was surreal going back down into the Cavern Club,” Howard says. “It was like going back in time.”

“We knew that there needed to be a launch event to kick off the whole [Welcome Sessions] campaign,” recalls frontman Matt Bellamy of the gig’s genesis. “We went back and forth on a few ideas and when Jim Beam suggested playing back at The Cavern it just seemed like the perfect way to reinforce the campaign’s idea of community. What better place than the Cavern where we really played for so long and got our break?”

“I personally have a preference for playing slightly smaller venues, anyway,” concedes Wolstenholme. “You can see the whites of peoples eyes and you can hear everything that they are seeing and [observe] the emotions in their faces. You tend to play the bigger shows because you can obviously reach more people.”

Here they were vying for just the opposite. To keep the Exeter gig as secretive as possible, the lucky fans in attendance were selected through a balloting process that promised nothing more than an exclusive engagement in “South West England.” They were the first to see new material from the upcoming album performed live, including singles “Won’t Stand Down,” and “Compliance.” For their part, the band members were happy to be together playing anything in front of an actual crowd again.

“It was the longest time we’ve had of not playing a show,” says Howard of the two-and-half year, Covid-induced hiatus. “The longest time before that was seven months. You can rehearse for years, but it doesn’t matter, because it’s not going to get you ready for what it feels like when you actually do a gig. It’s such a different experience when you have people watching you and the energy in the room.

“All in all we were excited, but nervous. As soon as we did it, and we got three songs in, we were like, ‘Oh yeah, this is amazing, innit?’ he adds. “We’ve really missed it. It’s kind of hard to explain, the feeling you have on stage. It’s such a weird, unique, present, unbelievable experience that you get when you perform, particularly if people like it. It’s shit if they don’t like it [laughs]. But when it’s good, it’s really really good and that gig was especially good and so fun to play.”

It’s been a bit of a non-traditional tour for the band this summer, hitting the road prior to the release of an album as opposed to in direct support of it. After Will Of The People drops, Muse heads to North America for what Bellamy refers to as “a handful of small underplay theatre shows in October,” ahead of a larger stadium run in the spring and summer of 2023.

As for their partnership with Jim Beam, Welcome Sessions culminates with one more special engagement, this time at the distillery’s Clermont, Kentucky home. On October 8, Muse will take the stage for select fans who can win an invite through an online sweepstakes. “I actually haven’t been to Kentucky before,” says Bellamy. “So I’m looking forward to performing there.”

For a band that’s become so widely associated with arena-sized grandeur, they remain surprisingly receptive to intimacy — despite the fact that it comes with its own set of challenges.

“My biggest worry—and I didn’t really think about it until we got on stage—was how small it was,” says Wolstenholme, of his return to the underground venue where his career started. “I realized that the kind of usual moves that I [now] normally do on stage—moving backwards and forwards—I was constantly backing into Dom’s drum kit. I was smashing the headstock of my guitar on the edge of the PA. And I’m like, ‘Shit, I’ve got to stay still here. I literally can’t move or I’m going to fall over.’

“With stadium shows and arena shows we have these enormous stages to run around on and I’ve quite gotten use to that,” he says with a laugh. Started from the bottom. Now they’re here.

Years After Announcing Their Final Album, Röyksopp Is Back — Again – Billboard 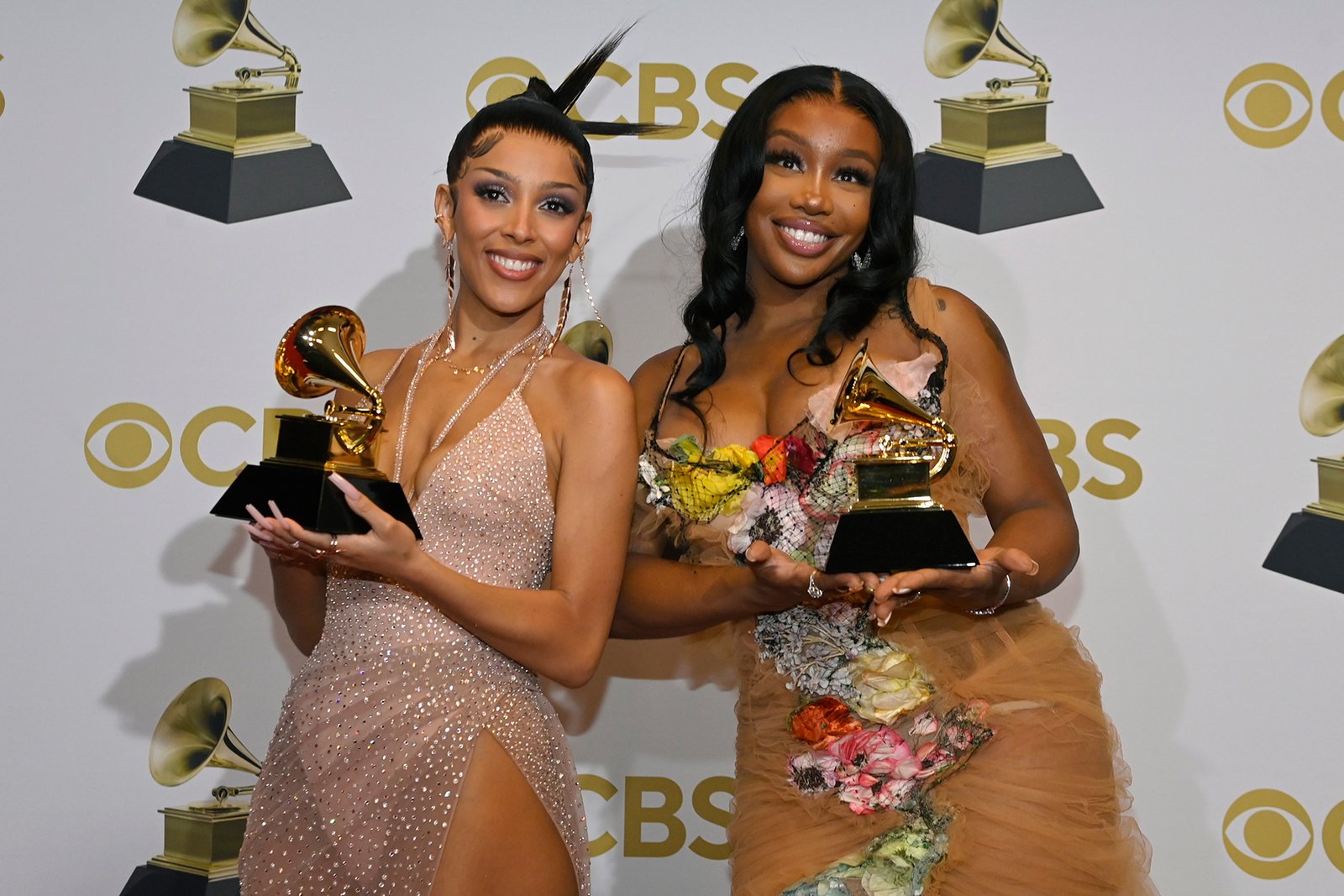 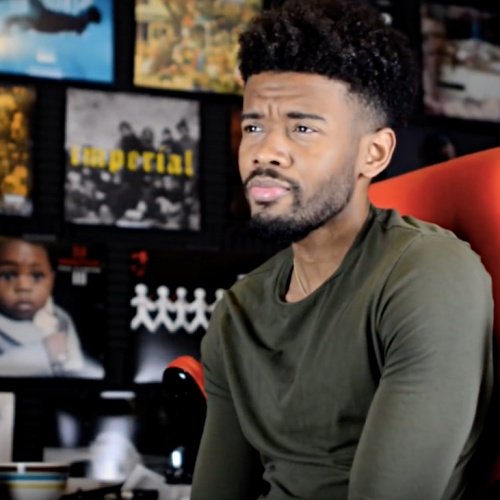 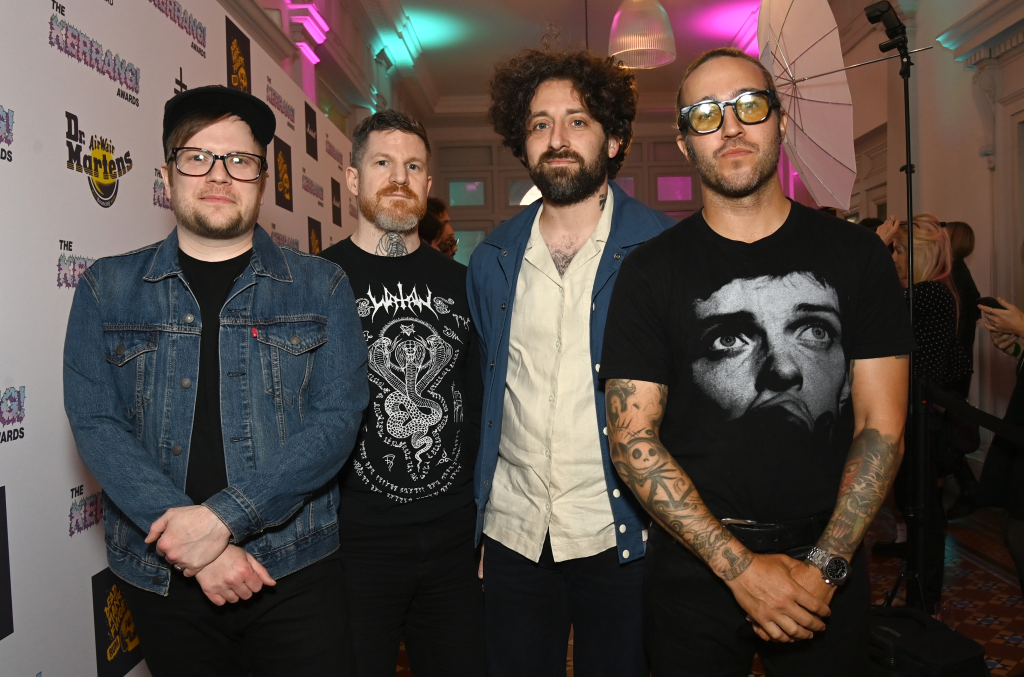