Muse have tried to be “more understandable” than “vague and strange” on their new album.

The ‘Supermassive Black Hole’ hitmakers’ latest LP, ‘Will of the People’, is inspired by recent events including the Black Lives Matter movement, the COVID-19 pandemic and the Capitol riots and frontman Matt Bellamy was keen to approach the topics in a clear way.

He told The Sun newspaper: “There was the Black Lives Matter riots and also the Capitol riots in support of Trump. During these periods, it felt like we were on the brink of civil war.

“We all know there is a need for some kind of systemic change. But at the same time, you don’t want that to be absolute chaos, and be taken over by an authoritarian kind of mentality.

“So how do we change something without it being a violent insurrection, or a civil war?

“We’ve made an effort to be more understandable rather than be vague and strange.

“But simultaneously, the world has shifted in a very fast way in the last three years, where some of those thoughts correlate more. Dystopia and reality have converged and so this album is a bit more relevant to previous albums and how it fits into this era.”

The 44-year-old singer admitted watching Los Angeles change during the pandemic sent the group in a different direction to their previous album, ‘Simulation Theory’.

He explained: “Coming to the studio every day in Santa Monica and seeing how it changed from shopping streets to completely pin drop quiet, dead. I was still going in and you’d only see homeless people.

“All the shops were boarded up, and windows had been smashed in during the Black Lives Matter riots and there were militarised vehicles patrolling the streets during the riots. So the album was made looking out at all that was happening.

“It drew us into reality and out of the dystopian, fictional world.” 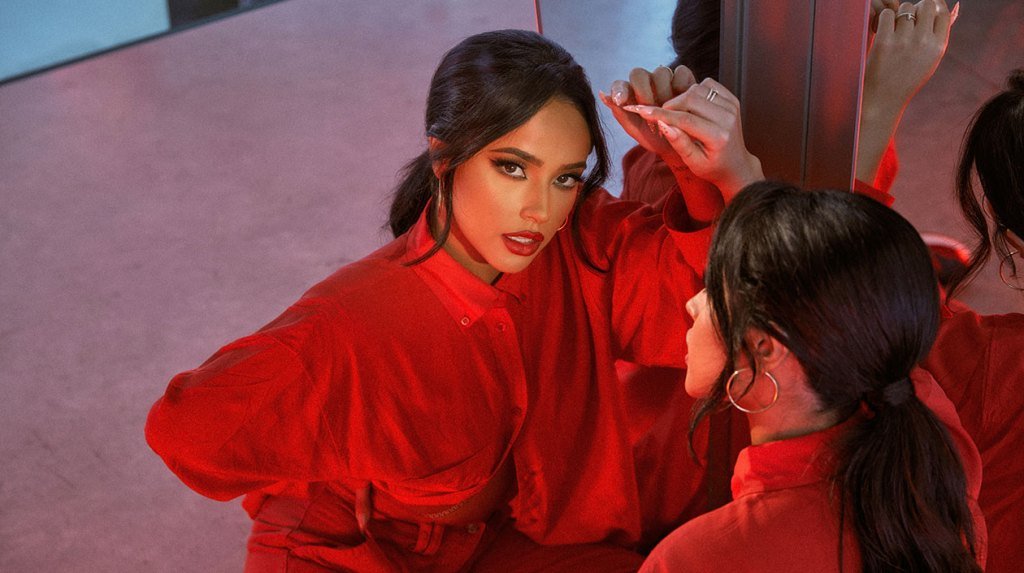 Becky G Debuts at No. 1 on Latin Pop Albums Chart With ‘Esquemas’ – Billboard 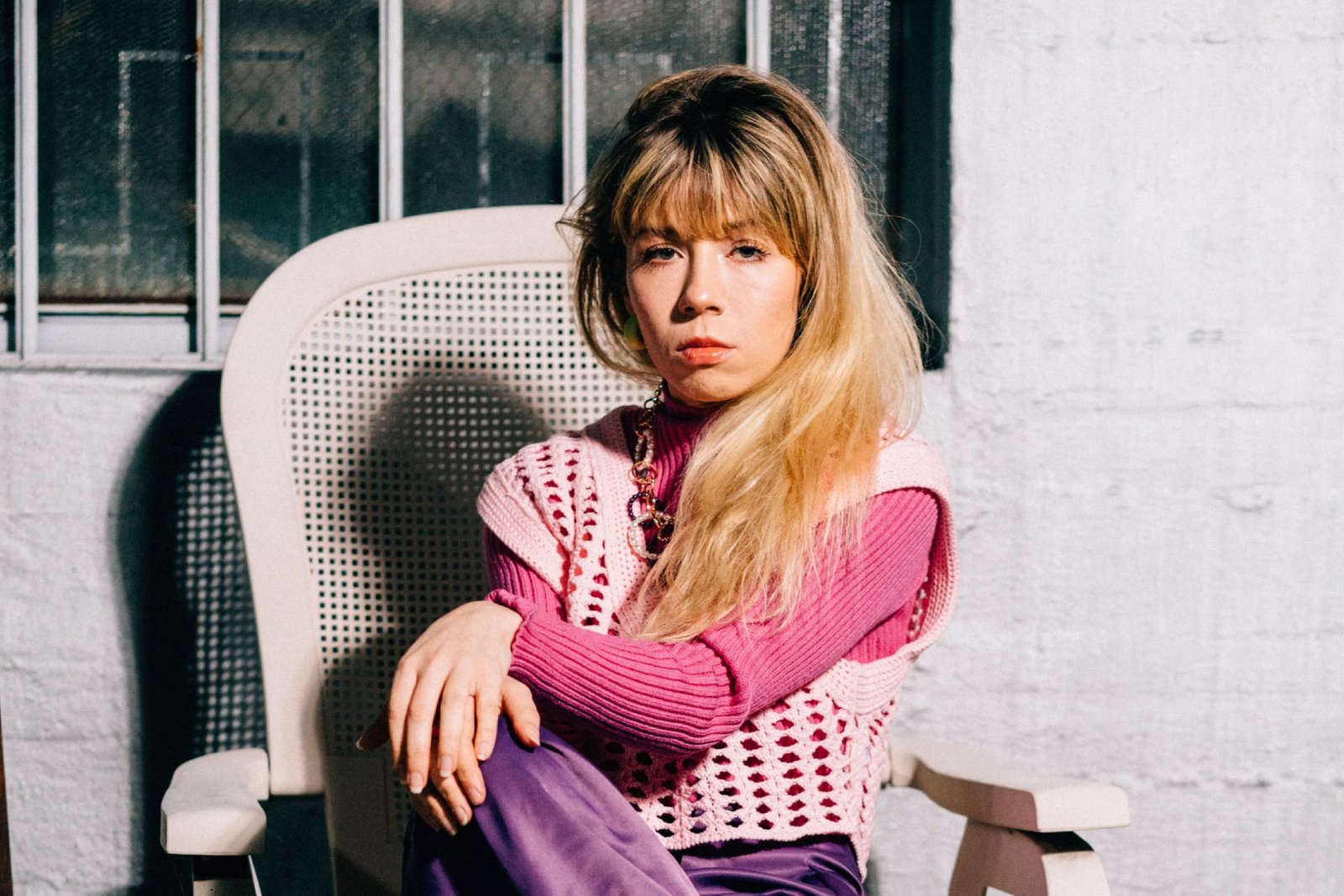 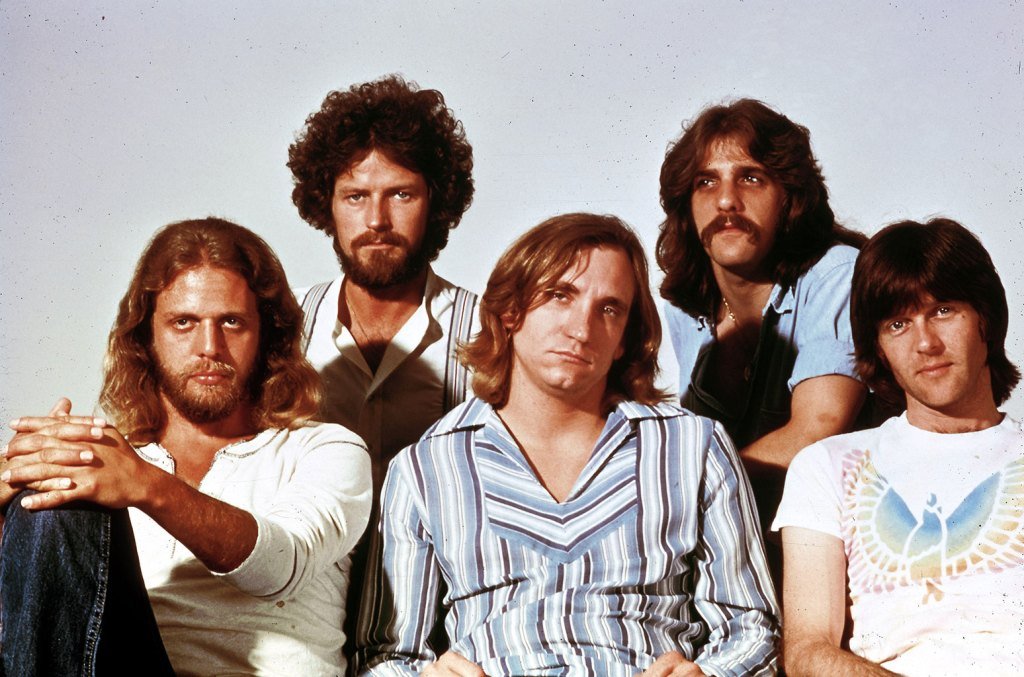 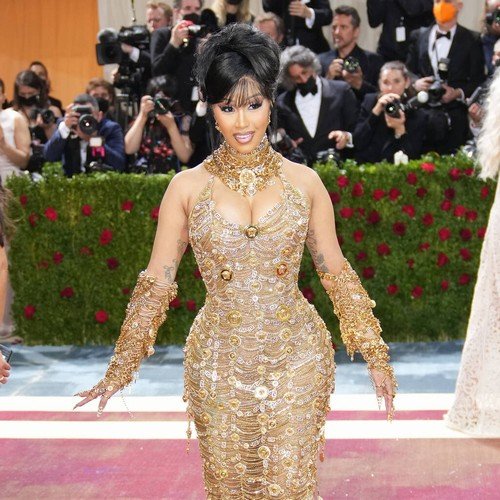