The House Speaker began the interview by saying she “absolutely” agreed with President Joe Biden, who tied the assault on her husband to the Jan. 6 insurrection. Pelosi also confirmed that Paul’s operation was a “success” but said it is only one part of the recovery, as the head injury was “drastic.”

When Cooper asked Pelosi what she thought about the conspiracy theories being pushed by former President Donald Trump and Elon Musk, Pelosi said, “It’s really sad for the country that people of that high visibility would separate themselves from the facts and the truth in such a blatant way.”

Cooper then asked if there is “enough common ground among Americans to come together,” as “people on all sides would agree that it does not seem sustainable.”

Pelosi challenged his phrasing, and replied: “I wouldn’t say, ‘On all sides,’ because the fact is this is a one-sided assault on our democracy—an assault on the credibility and integrity of our elections and the rest. There has to be some adult supervision on the Republican side in order to say, ‘Enough.’” 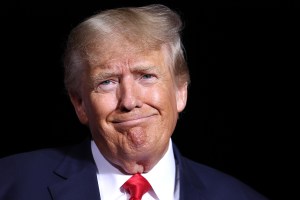 Pelosi was not at home at the time of her husband’s attack, which she called “a flame that was fueled by misinformation.” The suspect, David Wayne DePape, faces six state charges in connection to the alleged attack on the Speaker’s husband including attempted murder, assault with a deadly weapon, elder abuse, residential burglary false imprisonment, and threatening the life or serious bodily harm to a public official. His public defender, Adam Lipson, entered a not guilty plea on DePape’s behalf.

Towards the end of her interview, Pelosi referenced the consequences of election misinformation, and said, “I do believe our democracy is in danger.”

Despite her concerns, Pelosi said she feels “optimistic” about the midterm elections. “It’s up to the people,” she said. “Whatever happens, we will respect the results of the election.” 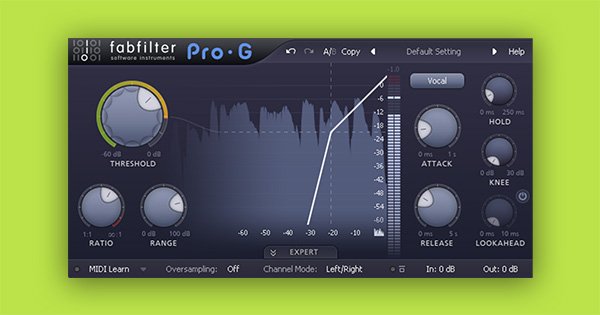 How to Use a Gate: Perfect Dialog Settings in 5 Steps 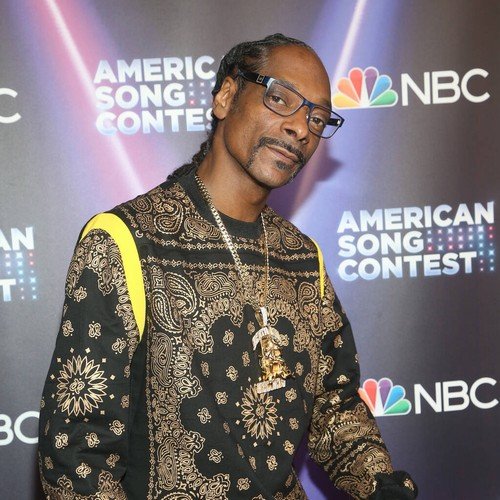 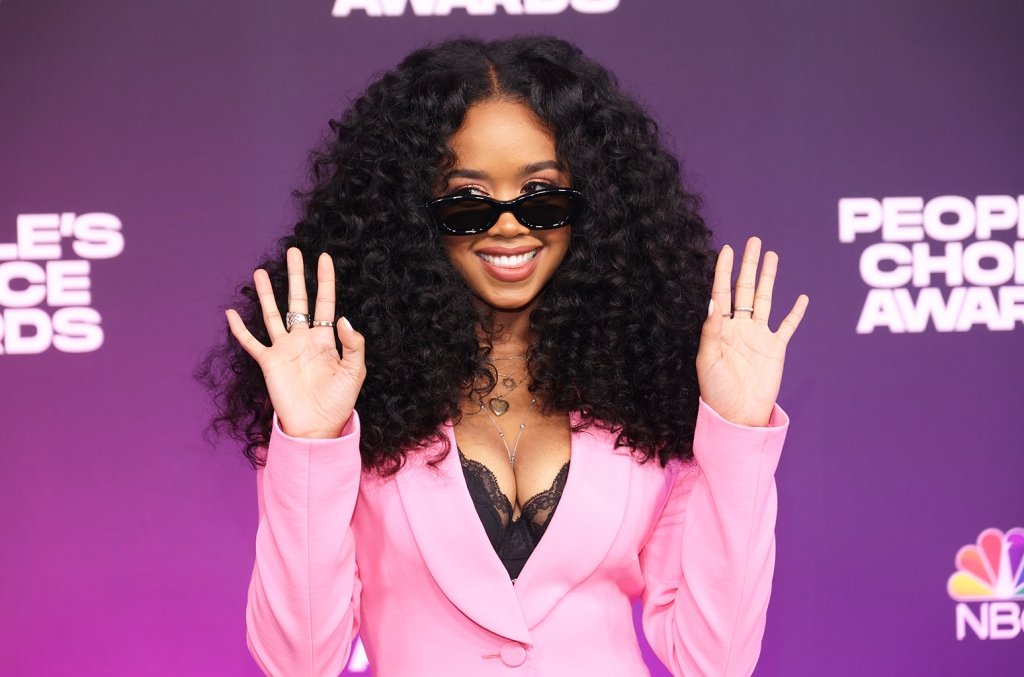 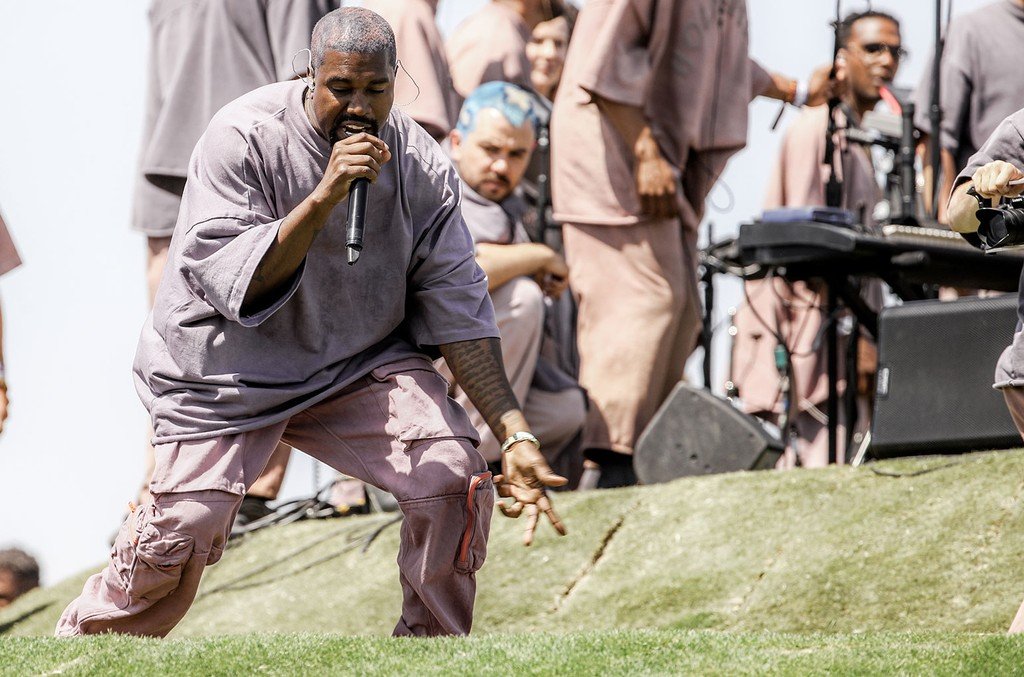