First Country is a compilation of the best new country songs, videos & albums that dropped this week.

“I’m a rich man/ Without a lick of money,” LBT sings in this solo write from group member Jimi Westbrook. This heartfelt ballad pays homage to the quartet’s families, love and the simple things in life, bolstered by the group’s signature smooth harmonies.

These two icons team up for a black-and-white, retro-tinged video to accompany this tender ballad about the hope that one day, all of life’s ups and downs will be reconciled. The camaraderie between these two illustrious singer-songwriters is a sound to behold, and a perfect match for this straightforward, country-gospel track.

This duo reflects on young love and the urge to settle down when the relationship is right, even if society is saying otherwise. This easygoing track is another winner from this duo.

Southerland, “Down The Road”

This rollicking track — penned by Matt Chase, Chris Rogers, Jim Beavers and Derek George — is an ode to wanderlust and adventure. The duo’s powerful harmonies are front and center and elevated by churning percussion, making for a radio-worthy song.

Billy Dean, The Rest of It’s Mine

Billy Dean, known for ’90s country hits such as “If There Hadn’t Been You” and “Billy the Kid,” returns with his first album in a decade, The Rest of It’s Mine, released today (July 22) via BFD/Audium Nashville. On the title track, he teams with songwriter Paul Overstreet for a tropical treat. The album also includes a 30th anniversary re-recording of his signature hit “Somewhere in my Broken Heart,” backed by a symphony orchestra.

Burgess is known for writing hits including Morgan Wallen’s “Whiskey Glasses” and Tyler Rich’s “The Difference,” but here, he proves his artistic mettle as an artist in his own right. This cinematic track is a warning to a fictional love interest, a blunt statement that his wild ways can’t be tamed by any relationship. Burgess’s earnest, weathered vocal lends authenticity to the song, which is a promising first outing in his journey from songwriter to artist. Burgess wrote the song with Josh Kerr, with production from Joey Moi.

“Loud & Heavy,” a seven-year-old song from Jinks’ 2015 album Adobe Sessions, is already an RIAA Platinum-certified song and a longtime fan favorite. In a unique business move for Jinks and his team, they are betting that country radio programmers will jump on board when the song finally gets its official radio push in the coming weeks. The track follows Jinks’ one-two punch release of albums from last year, the country album Mercy and the metal album None the Wiser. With dark instrumentation underpinning allegorical use of lightning and rain imagery, “Loud & Heavy” synthesizes his penchants for both country and metal.

The title track to Pardi’s forthcoming album (out Sept. 2) is a clever play on words, as he uses his party-guy persona to mask a lonely, broken heart. This Benjy Davis, Reid Isbell and Joe Ragosta-penned track continues with Pardi’s signature neo-traditional country bent, soaked in fiddle and steel. His friends think he loves the late nights and neon lights, but Pardi lets the listeners in on his secret when he sings, “I smoke and drink/ Smile and wink and make ’em think I’m fine/ They don’t know how much I missed her Saturday night.” 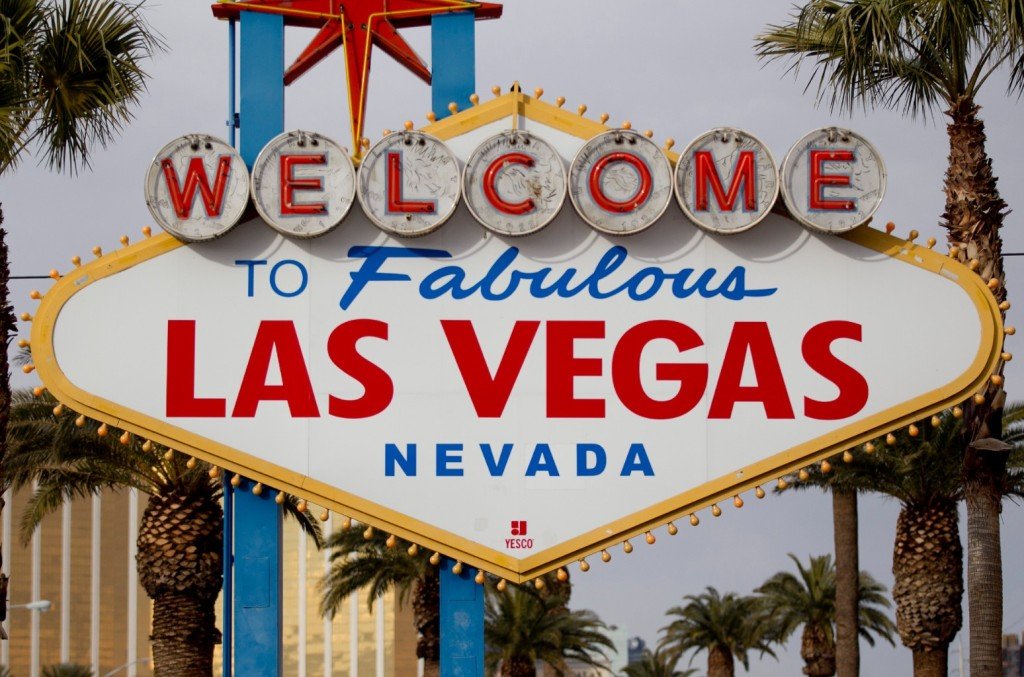 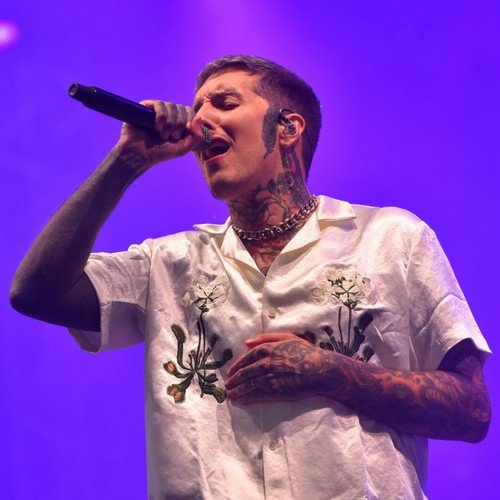 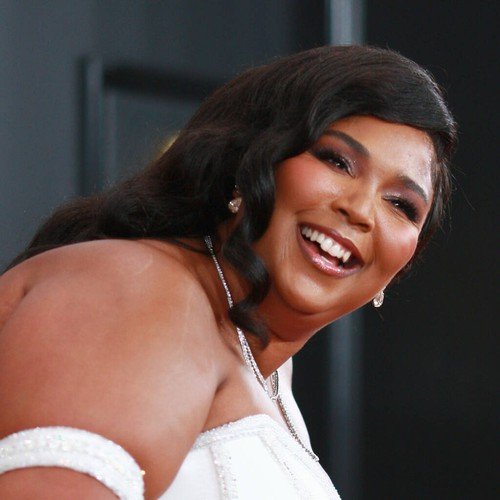 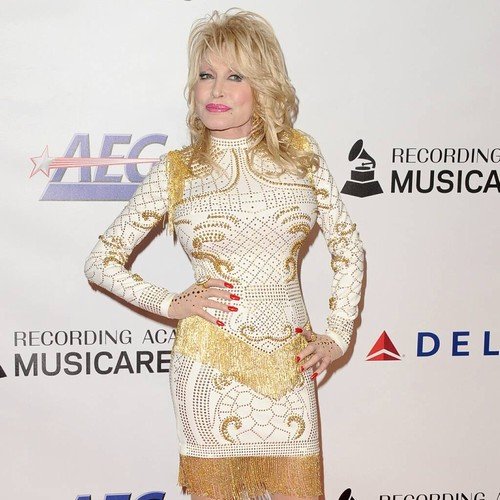