Amidst a sea of plug-ins modeling the same gear, Dials not only breaks from the pack but proves Hainbach’s beloved device collection serves everyday tasks, too. It’s a chance to rethink approaches to dynamics processing, saturation, filtering, and even what you want out of a channel strip – through the mirror of the distant past.

Dials – both the name and the large skeuomorphic control in the interface – of course draws inspiration from the post-war test equipment favored by German music artist and personality Hainbach. It combines two components:

The filter is an Allison Labs 2A model, used in science labs and early electronic music studios. It peaks in a truly unique way, and sweeps across frequencies in a way that is better described as “organic” than precise, by modern terms. And since the resonance was an essential characteristic, the one twist Hainbach and AudioThing added was controllable resonance.

The “preamp” is actually modeled on a Siemens measurement instrument – a level transmitter. It has some of the same east German legacy as beloved studio gear – think Telefunken EF12 tubes (which you’ll spot easily in Hainbach’s video). But it wasn’t initially adapted to audio or music applications. That came later, as Wojcek Czern of Poland’s Rogalow Audio found you could substitute the familiar Siemens / AEG / Telefunken V72 and V76 with this. (Here’s a history on the V72 etc. for some background.)

The compressor in Dials is essentially a set of parameter controls for that same Siemens level transmitter and the dynamics properties of its tube-based innards.

Carlo of AudioThing explains a bit more about what’s meant by “modeling”:

My main approach to modeling is the “black box”. To me, this approach gives the most musical results, which in the end is what matters the most. With Dials, we sent a whole bunch of test signals through the units and I slowly matched the frequency responses, harmonic content, etc…. This process can be painfully slow. (Wires took 4+ months of back and forth, Dials was 2.5 months, I think.) Stefan tested each new build along with the hardware and gave feedback to fine-tune the model properly.

But it’s really this switchable combination of preamp, compressor, and filters that makes Dials addictive.

I found myself smiling at Hainbach pushing just that idea (add more Dials) in the video, because I’d already been shamelessly layering plug-ins. I figured I was doing something wrong and wasn’t going to mention it. Apparently, this is by design. (Wait, that makes it less fun. “Real engineers would think I’m craaaaazy but no one can stop me! NO ONE! Bwahahahaha!”)

Cough. Yes, the resonant characteristics of this filter sound great when combined in series – something that’s easy to do in software since you don’t have massive metal boxes to deal with.

Having had advance access to Dials in the last stages of its development, I can tell you that it is not necessarily for what you might assume it’s for. I started with the assumption that I should probably try Dials on tracks since Hainbach and AudioThing had sent builds. This is how it goes with procrastinating reviews, typically. Then I found myself using it somewhere that I figured it did not belong… but messing around with the resonance of filters and both subtle and extreme effects of the dynamics section.

And that’s really what’s a revelation here. With so many “classic” channel strips, EQs, dynamics, and filters modeled repeatedly, Dials is refreshing as it behaves like the rest of your collection’s modeled devices. I’m almost tempted to stick it in some presets where I can’t see the UI, so I focus entirely on the sound characteristics.

Those snappy, squelchy resonant filter sounds honestly seem like they’d be as comfortable emanating from some new boutique analog gear as “giant old test equipment.” Jamie Lidell even made a drum rack out of this – labeled “808” but really sounding more like some archaic analog synth than a familiar Roland box.

Dials is available for macOS and Windows, AU, VST2, VST3, AAX, and 64-bit CLAP. (Sadly, no Linux version – surely a plug-in hosted by someone in a lab coat needs Linux soon!)

You can also buy a bundle of the Hainbach collabs. 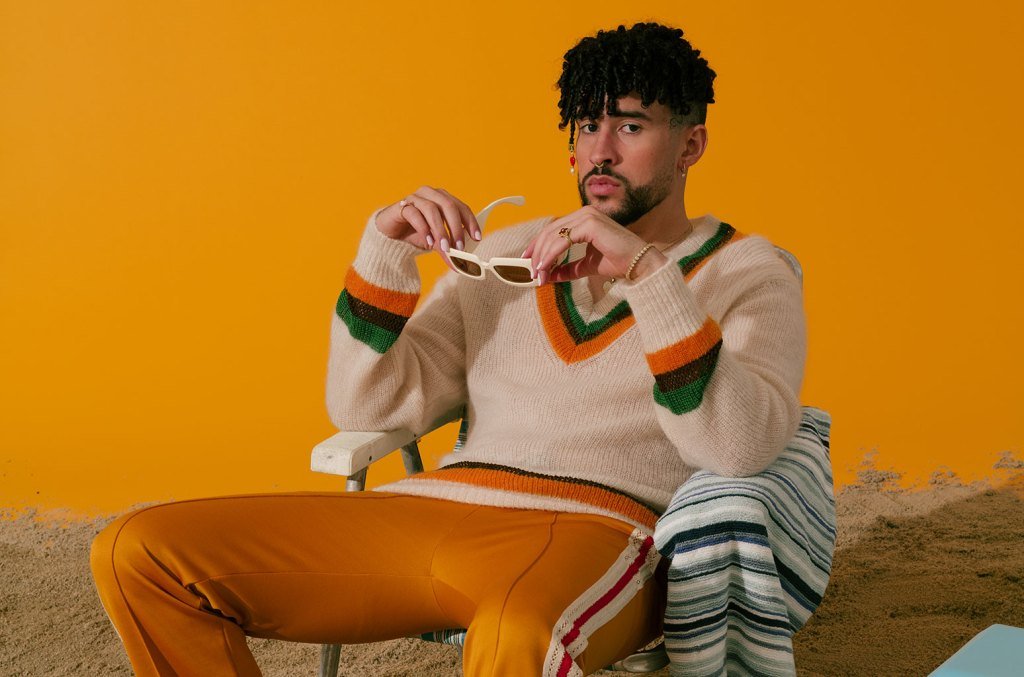 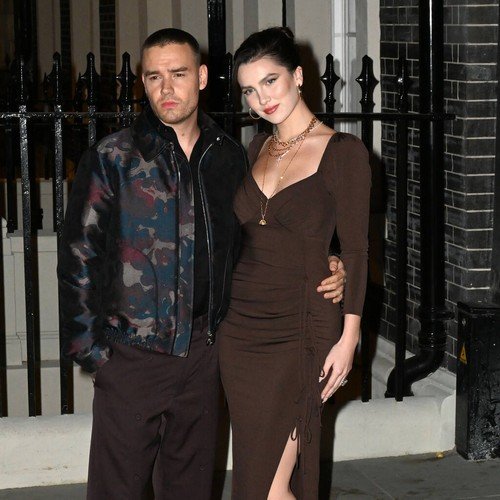 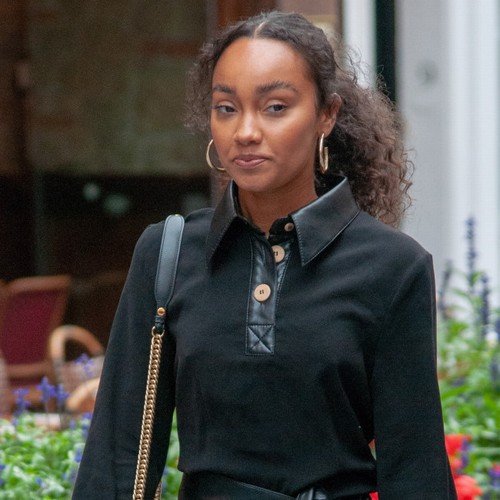