Nick Cannon, can we get some clarity here? We’re losing count. On Wednesday, the host of Wild N’ Out revealed that he’s having another baby with model Brittany Bell, with whom he already shares 19-month-old Powerful Queen and 5-year-old Golden Sagon.

Posting a behind-the-scenes video of their pregnancy shoot, Cannon wrote: “Time Stopped and This Happened.” He also used the hashtag #Sunshine and #SonRISE. (Perhaps “Rise” is the baby’s name?)

The compilation video sees Cannon posing alongside Bell — and their two children together — as the song “Sunshine” by Alexander O’Neal plays in the background during a multi-pronged photoshoot.

Here’s the baby breakdown for Cannon: Along with his two (now three) with Bell, he shares 11-year-old twins Monroe and Moroccan with Mariah Carey, and 13-month-old twins Zion and Zillion with Abby De La Rosa, who is also pregnant, though it’s unclear if Cannon is the father. (That puts us at seven, possibly eight kids.) He also shares newborn Legendary Love with Bre Tiesi. Cannon also welcomed baby Zen with Alyssa Scott last December, but he later died of brain cancer at five months old.

Tiesi gave birth to Legendary Love at the end of January and shared a video on YouTube titled “VERY EMOTIONAL LABOR AND DELIVERY VLOG” where she chronicled the moments leading up to the delivery. In the video, Cannon could be seen carrying Legendary after Tiesi thanked him, writing, “My amazing partner who showed the f* up for us. We love you so much.” 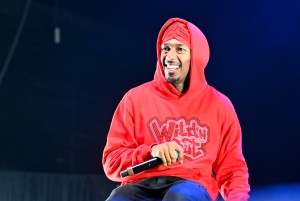 The announcement of baby no. 10 comes just two months after he told Lip Service he was “fucking like crazy” and that more children were on the way this year. Cannon joked by saying, “If you thought it was a lot of kids last year…”

At the time, Cannon said he went to therapy and attempted celibacy last fall, though he admits the effort did not last long since he was depressed due to the loss of his son Zen, who died on Dec. 5 of brain cancer.

“I fell victim to it ’cause I was in a weak state,” he said. “So December, especially right before Christmas, I started fucking like crazy … So I broke the celibacy.”

Minutes after the pregnancy announcement on Wednesday, Cannon’s Instagram returned to its normally scheduled programming as he reposted info about his recent single with Chris Brown on his Instagram story. 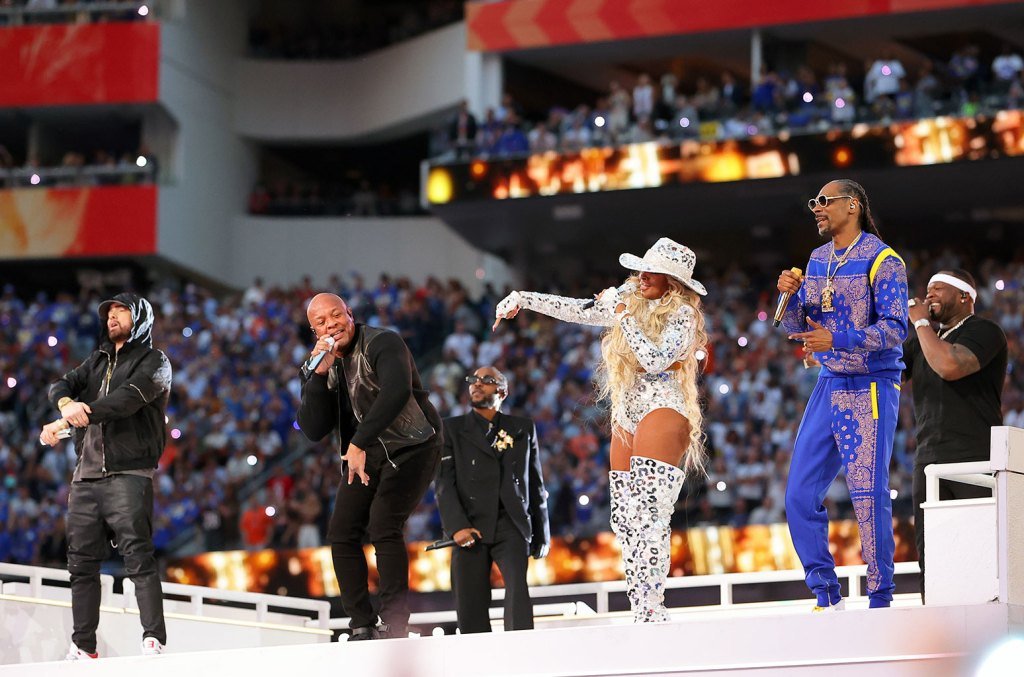 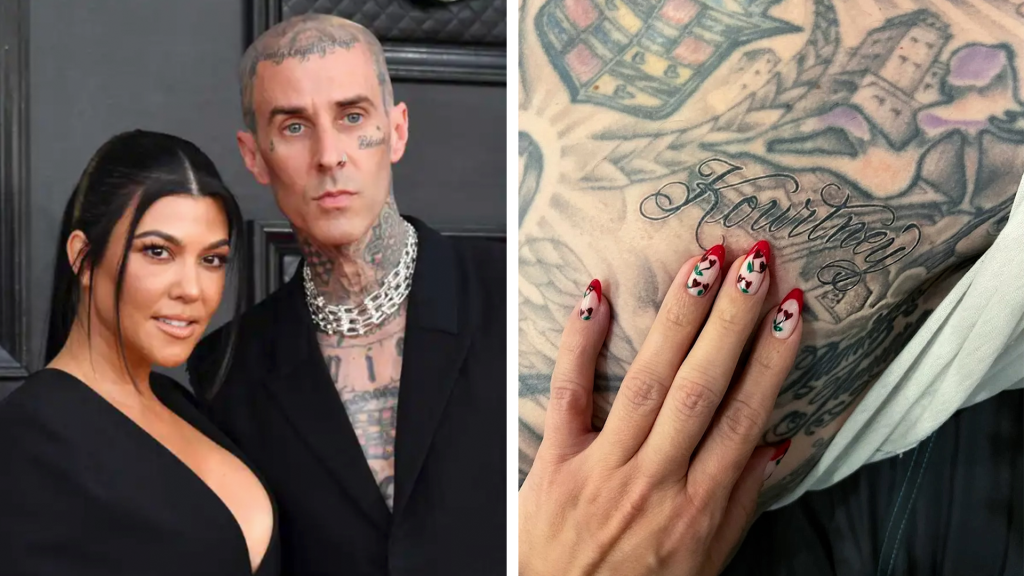 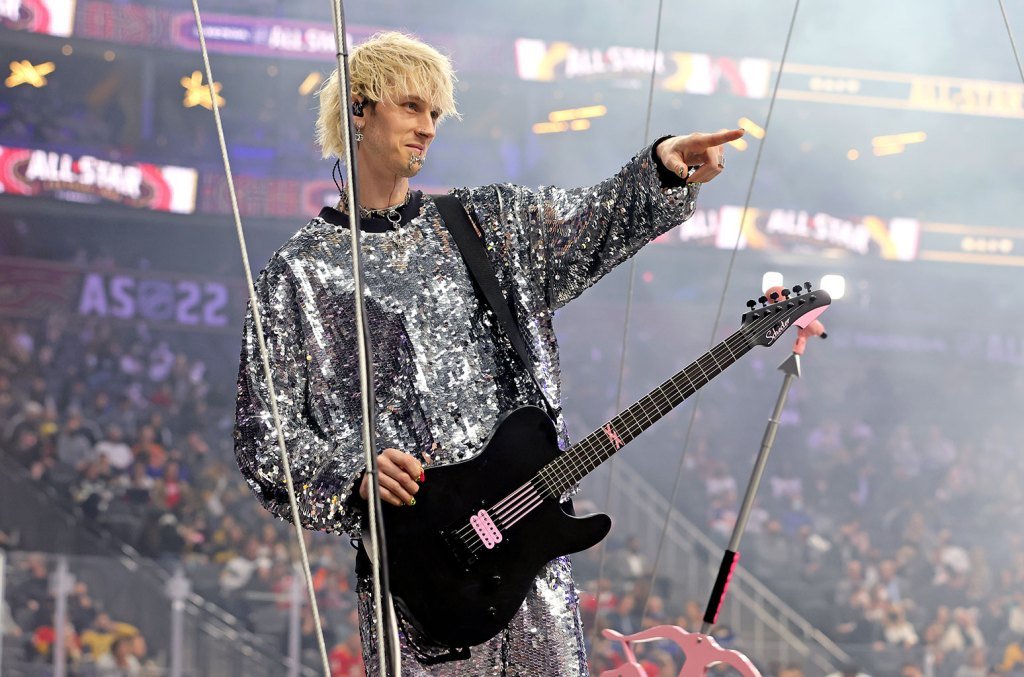 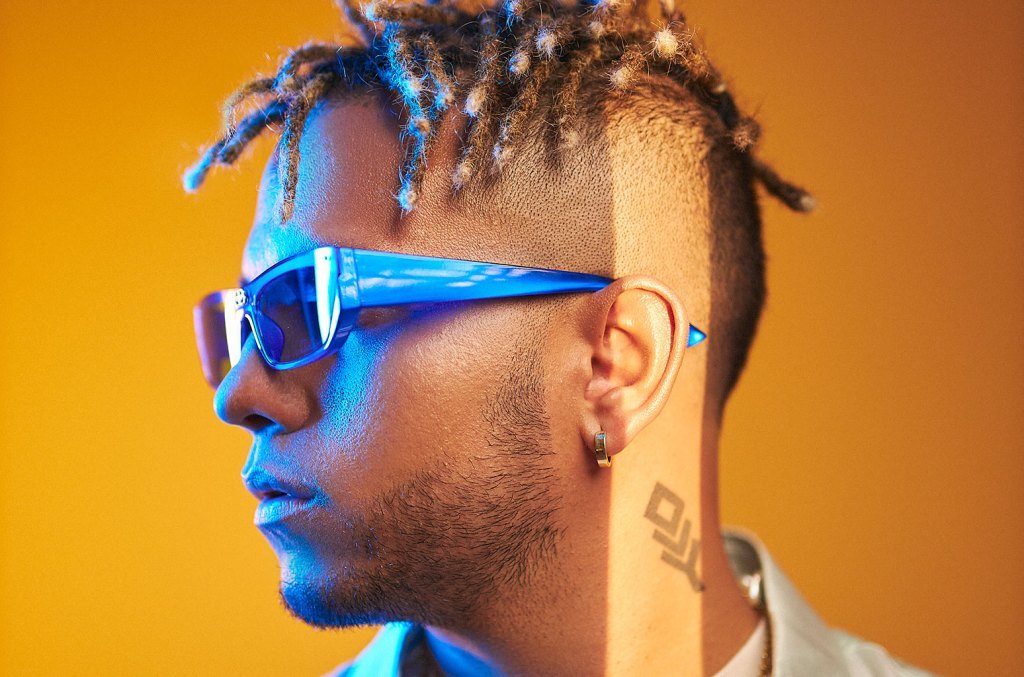