She spits over the funky bassline: “You can smack it, you can grip it, you can go down and kiss it / And every time he leave me alone he always tell me he miss it.”

The new single comes days after it was announced that the ‘Super Bass’ hitmaker will receive the Michael Jackson Video Vanguard Award at the VMAs.

Nicki will be bestowed with the special honour at the upcoming MTV Video Music Awards.

Along with securing the gong, she will also take to the stage at the award show on 28 August for the first time since 2018, along with other named performers Anitta, J Balvin, Marshmello x Khalid and Panic! At The Disco.

Doja Cat and Harry Styles are up for six awards each, just beating Billie Eilish, Drake, Dua Lipa, Ed Sheeran, Taylor Swift and The Weeknd, who all have five apiece.

Madonna – who was given her 69th VMA nod for ‘Madame X’ – became the first artist to be nominated in five decades.

Fans can vote for their favourite acts in the 22 gender-neutral categories up until 19 August.

The star-studded ceremony takes place at the Prudential Center in New Jersey, and will be simulcast on The CW, BET, BET Her, CMT, Comedy Central, Logo, MTV2, Nickelodeon, Paramount Network, Pop, TVLand and VH1. 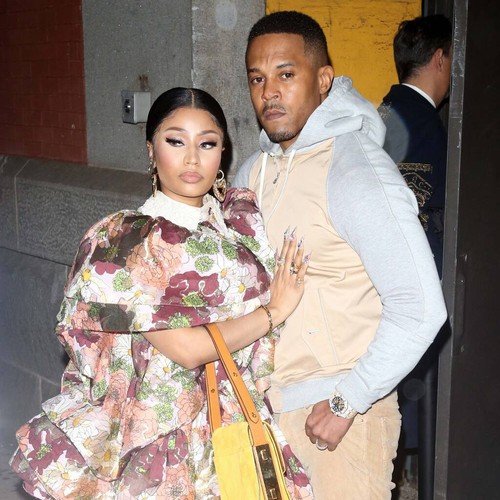 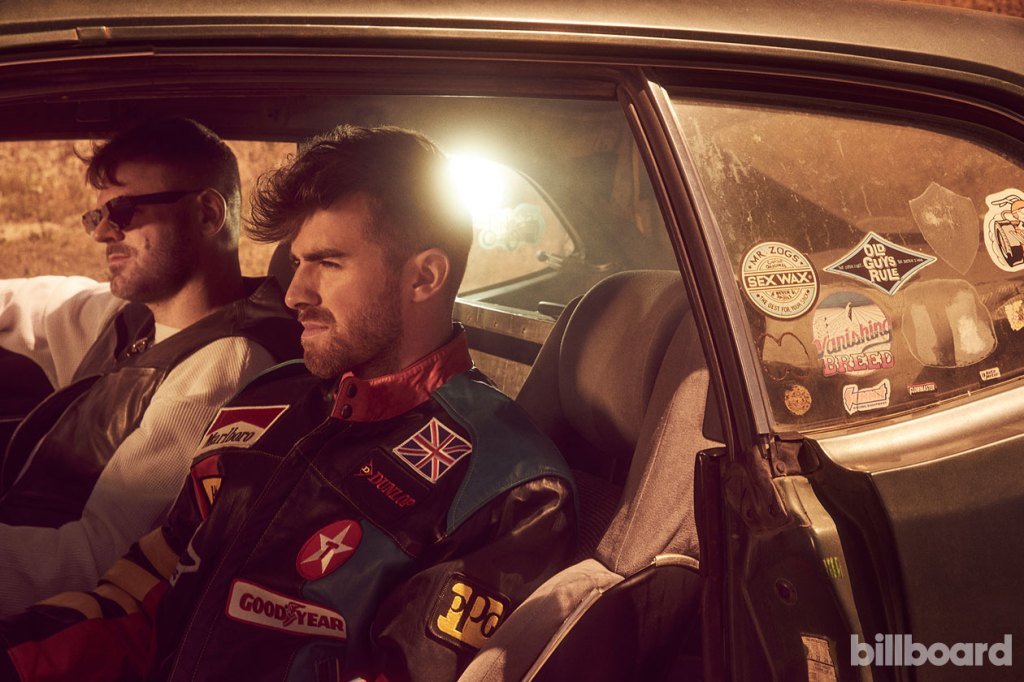 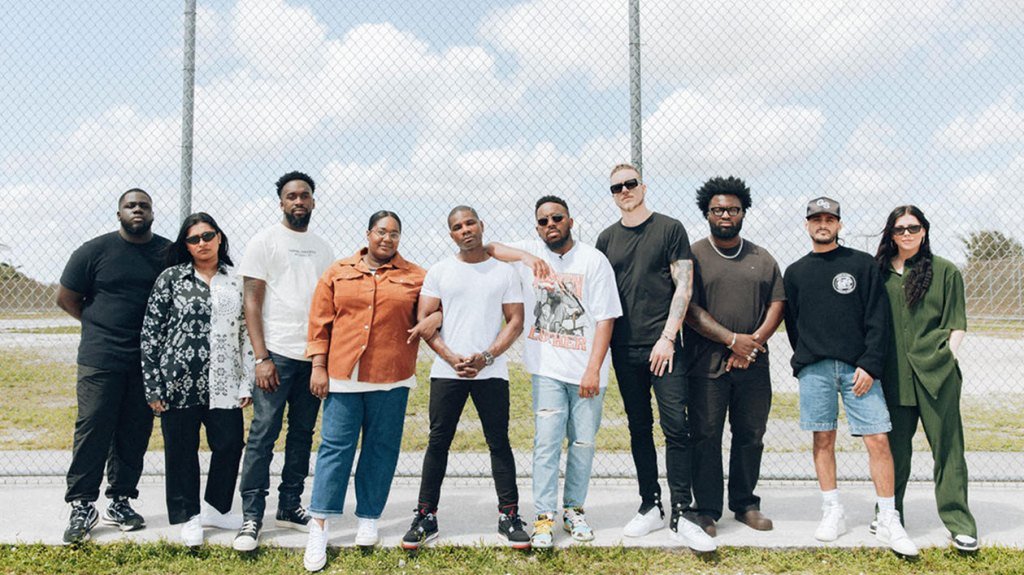 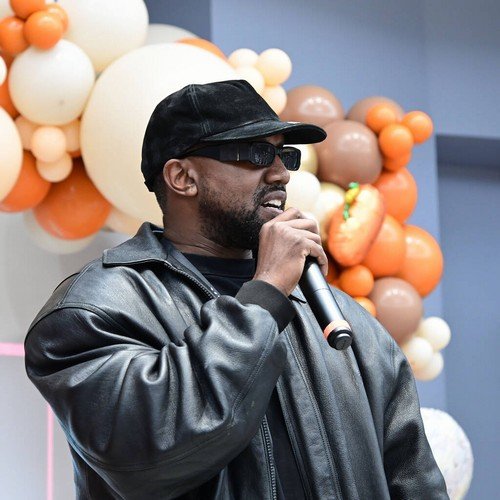