Nicki Minaj has some back-to-back drops coming in August.

The Queen of Rap took to social media on Friday (July 22) to tease the release dates for her new single “Freaky Girl” and the upcoming episode of Queen Radio on Amazon’s Amp app.

The long-awaited next episode of Queen Radio will arrive Aug. 11, followed by the drop of her highly anticipated Rick James-sampling “Freaky Girl” on Aug. 12.

Barbz got their first taste of “Freaky Girl” earlier this month with a brief clip on social media of the superstar rapper sprawled across an orange chaise lounge as the song opens with a stripped-back lyric from James’ 1981 Billboard Hot 100 hit “Super Freak” — “She’s alright, that girl’s alright with me.”

“He want a F R EEEEEE A K,” the rapper captioned the video on Instagram. “#FreakyGirl,” she added with tongue emoji.

“Freak Girl” will be Minaj’s first release since “We Go Up” with Fivio Foreign in March. Prior to that, she dropped “Blick Blick” with Coi Leray; “Bussin” with Lil Baby; and “Do We Have A Problem?” with Lil Baby again — all from this year.

Fans have been patiently waiting the next installment of Queen Radio, which last dropped with episode 17 in early 2020 through Apple Music. The radio show is returning through Amazon’s new live radio platform Amp.

Minaj also announced through Twitter on Friday that she’ll randomly be choosing 10 people for purposes unknown. Once chosen, the names of those fans will be revealed during Queen Radio on Aug. 12.

Check out Minaj’s release date teasers below on Instagram. 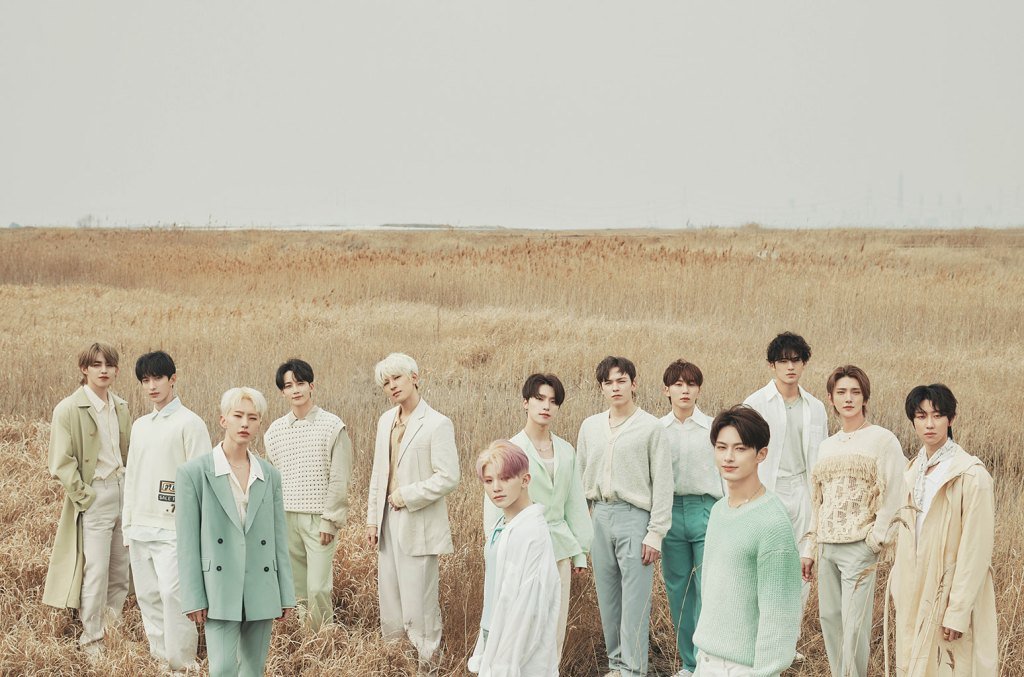 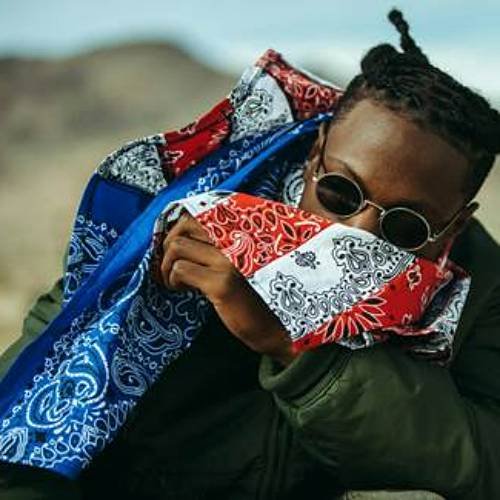 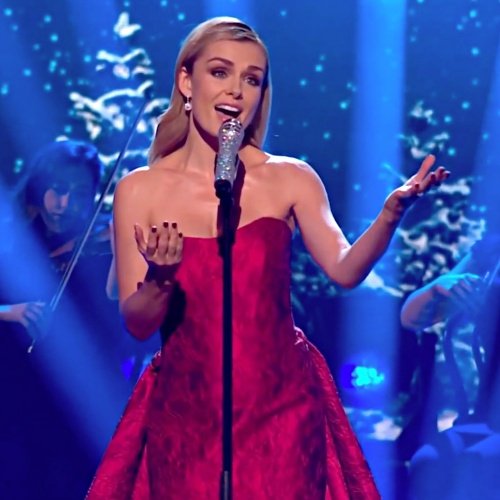 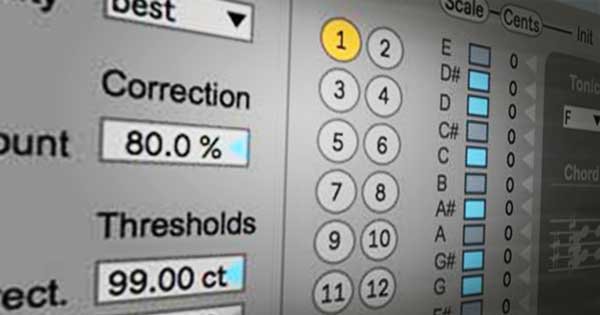 6 of the Best Max for Live Devices for Ableton