Nicki Minaj is to be honoured with the Michael Jackson Video Vanguard Award at the 2022 MTV Video Music Awards.

The rapper will receive the prize – which is presented to artists in recognition of their outstanding contributions and impact on music video and popular culture – and perform live during the show.

“Nicki has broken barriers for women in hip-hop with her versatility and creative artistry,” said Bruce Gillmer, president of music, music talent, programming and events, Paramount+. “She has shifted the music industry and cemented her status as a global superstar with her crossover appeal, genre-defying style and continuing to be unapologetically Nicki.”

Nicki, a 17-time VMAs nominee and five-time winner, has not yet commented on the news.

Anitta, J Balvin, Marshmello x Khalid, and Panic! At The Disco have also been confirmed to perform at the event, which is to be held at the Prudential Center in Newark, New Jersey on 28 August. 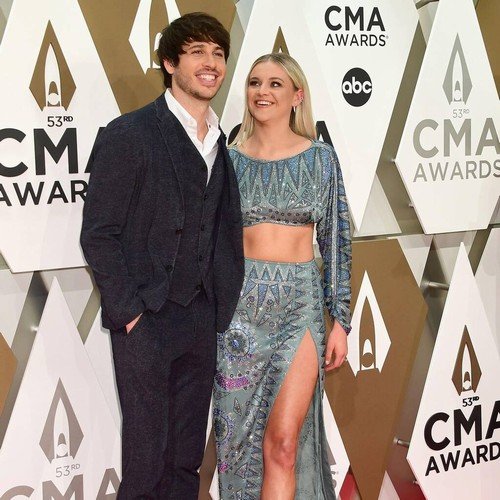 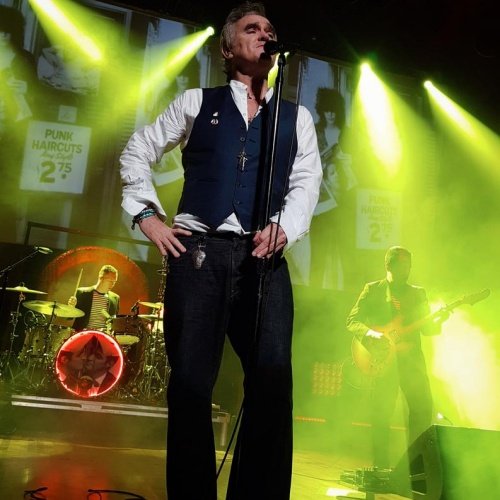 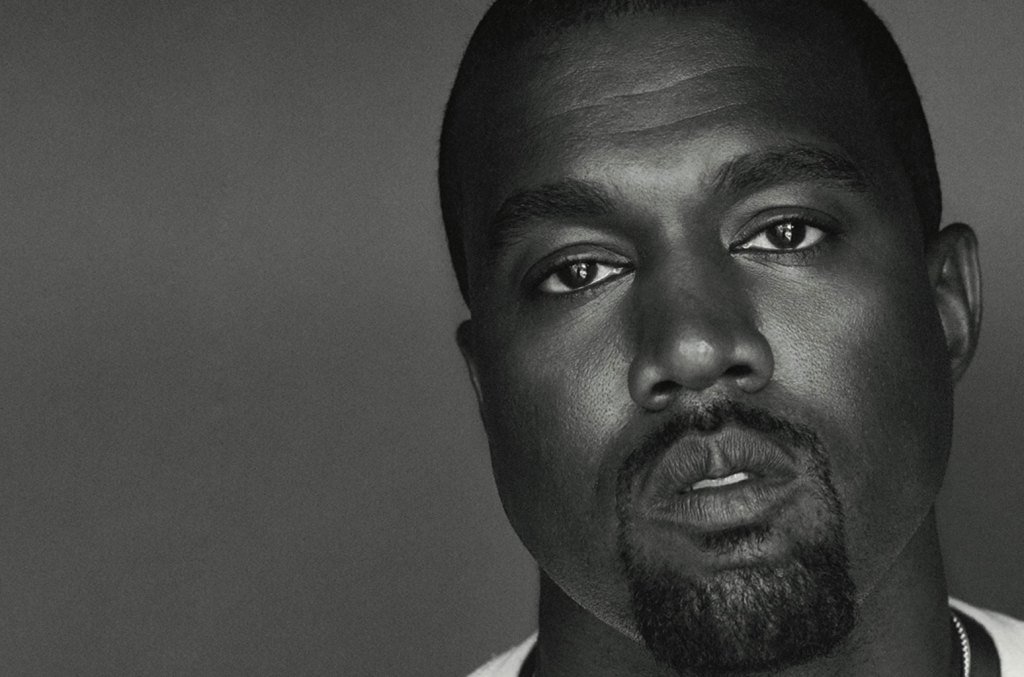